Quebec Passes a Law Which Bans Public Servants From Wearing Symbols Such as the Kippah, Turban, or Hijab 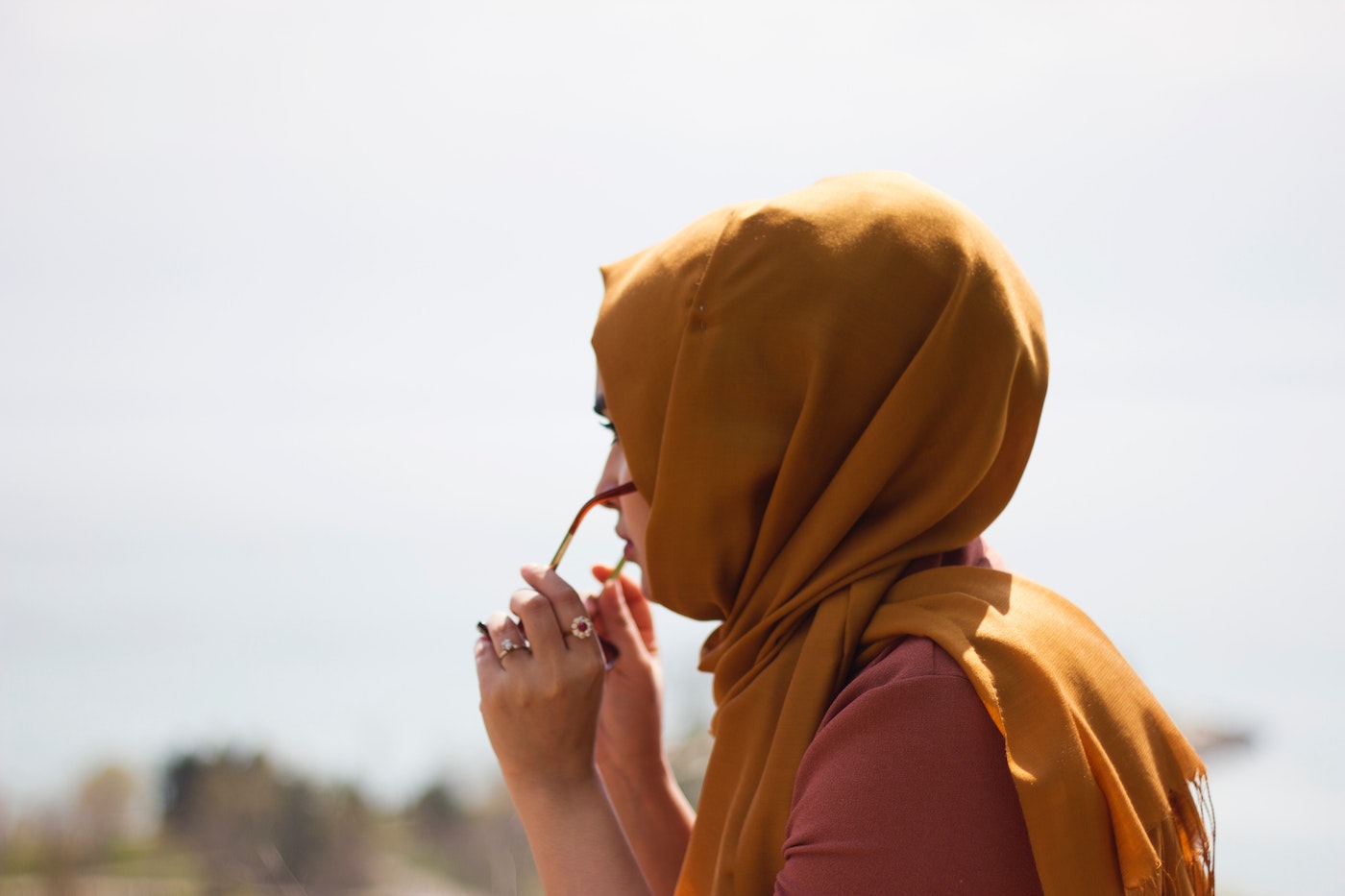 Quebec has just passed a new law that bans public servants from wearing symbols such as the kippah, turban, or hijab when at work. Public servants such as police officers, teachers

Jolin-Barrette who has been described as the architect on the bill as he raised it 11 years ago said “After 11 years it was time to act,”  and “At last the government is acting in the name of Quebecers.”

62 in favor and 42 against Immigration Minister, @SJB_CAQ Simon Jolin-Barrette's legislation. More to come on #CJAD800 news at 5am… pic.twitter.com/g2ZwkWys4k

The law also includes that employees within the ministry can be subject to disciplinary measures or measures already included under the terms of their working conditions.

The bill is seen as divisive as it clearly makes it more difficult for religious minorities across many faiths.

Quebec, amends our freedom of conscience & freedom of religion! Setting a precedent under the guise of preserving Gov't neutrality – Minister of Immigration, Diversity & INCLUSIVENESS – Jolin-Barrette, Simon. Gov't Bill 21 – AN ACT RESPECTING THE "LAICITY" OF THE STATE. pic.twitter.com/W0g0nrJkkM

We have added the latest updates on the policy above this story as the bill was officially passed Quebec legislators voted 73-35 to bring into Bill 21 in that bans some public servants from wearing religious symbols.

Last year worrying reports were leaked to the media which outlined plans on Quebec restricting religious based clothing for public employees. The plans even came with pictograms of the dos and don’ts for Sikhs, Jews, and Muslims along with Christians wearing cross pendants. This year the plans have made  headway and the government is preparing to introduce the legislation, as the move comes to fruition Isabelle Charest the Women’s Minister in Quebec said the headscarf “is not something that women should be wearing.” She believes women should not wear the garment and objects to it because it represents a command for women to cover themselves.

Charest was elected in October 2018, she is also the Junior Education Minister and a former Olympic Short-track speed skater.

How is this real? A Quebec values charter pictogram showing which religious symbols are permitted and which are not. pic.twitter.com/UCEgUacU2V

Current opposition leader Pierre Archand has called for more tolerance and is in favour of freedom of choice. Others have commented that comments like this only lead to division and target visibly Muslim women.

I mean, I think high heels are a symbol of oppression but who am I to tell you to stop wearing them 🙄 https://t.co/L9feQ7nA0m

Speaking to reporters after being named to the portfolio Tuesday, Isabelle Charest said the Muslim head scarf does not correspond to her values and she believes it is “not something women should be wearing.”https://t.co/UF296RpH8L

“The hijab is not something that women should wear,” said Quebec Minister Responsible for the Status of Women Isabelle Charest. “I think women should be free to wear what they want.”

How can these two thoughts exist simultaneously in one brain? https://t.co/Ll5nNCNJtU

Quebec’s new minister responsible for the status of women says the Muslim hijab is a symbol of oppression, and that it shouldn't be worn. https://t.co/rIlH5QocTO