by The Amaliah Podcast in Identity on 14th September, 2020 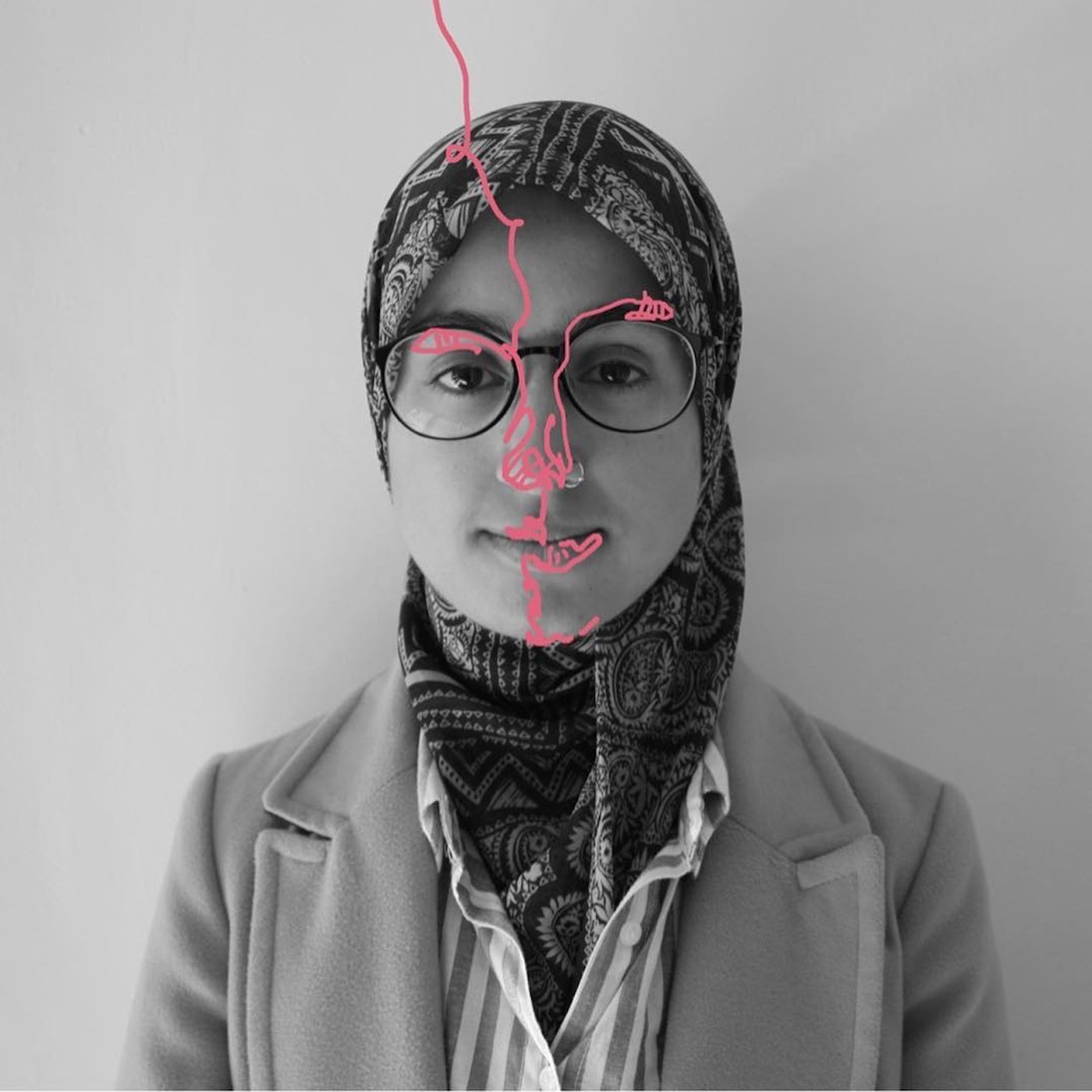 “So we would think that being British is perhaps a citizenship – an identity, that perhaps if you have a passport then you are British…but what’s interesting is that there’s become this whole rhetoric from the political class about British-ness…. If British-ness is something that you have to learn, well, then your British-ness will always be under suspicion.” – Small Talk With Suhaiymah M. Khan

Welcome to Small Talk, a podcast series delivering short, digestible episodes of some of the muslim community’s biggest and most hard hitting questions answered concisely by Muslim women who know their craft.

What does Islamophobia really mean? Can a British Muslim identity really exist?

In this episode, we’re in conversation with Suhaiymah Manzoor Khan, writer, educator and spoken word poet. In 2017, Suhaiymah went viral for her performance at the London Roundhouse Poetry Slam Final for her piece, ‘This Is Not A Humanising Poem’.

Against the backdrop of both recent efforts to re-define the term Islamophobia and Shamima Begum having her British Citizenship stripped from her, we wanted to talk to Suhaiymah about the ways in which she thinks that Muslims can be and are being dehumanised and what her interpretation of Islamophobia means for how we reflect on what the British Muslim identity is up against.

You can listen to the episode below and catch our other episodes in our Small Talk playlist over on Acast, Apple Podcasts, Spotify or wherever else you get your podcasts. If you enjoy our episodes, you can support our production here!

Award winning podcast, here to amplify the voices of Muslim women. Home of the Two Sense and Two Sense *Specials*, Small Talk, Lights On! , Nights In, Amaliah Anthology + Amaliah Live! series'. Listen in over on Soundcloud, Apple Music, Spotify & wherever else you get your podcasts...