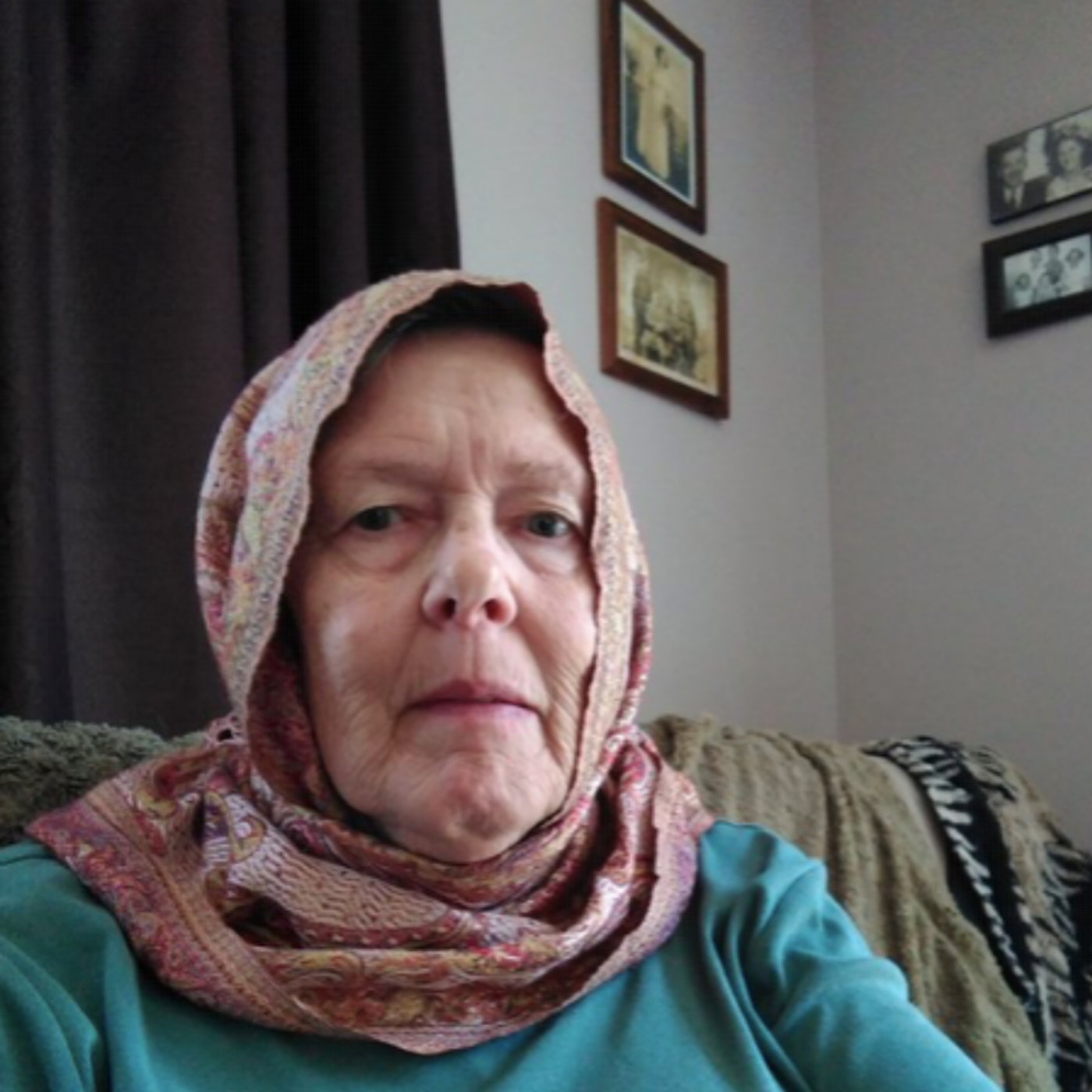 Jacinda Arden, PM of New Zealand has been seen wearing a hijab through the week in response to what happened at Al-Noor mosque last jummah in New Zealand, it has been viewed by some as an act of solidarity. As the first Jummah since the attack came in, organisers from the group Headscarf for Harmony launched an initiative calling people to wear hijabs to show solidarity with the Muslim community. The social media campaign began to gain traction and has resulted in Tv anchors and New Zealanders donning the hijab, with one Twitter account relaying:

“Wearing the hijab today as a simple gesture of support for our Muslim communities grieving the loss of 50 amazing mothers, fathers, children, friends and colleagues in the terrorist attack last Friday.#headscarfforharmony #ChristchurchTerrorAttack “

Not everyone agrees that the step will bring change and we earlier published an article by Fatima and Shereen who explained why Wearing a Hijab for a Few Hours Will Not Eradicate Islamophobia, We Need to Confront White Supremacy

“This perpetuates stereotypical images of what it means to be a Muslim woman, reducing our experiences and identities to the fabric on our heads that one can slip into to show ‘solidarity’ if and when they choose to.”

Wearing the hijab today as a simple gesture of support for our Muslim communities grieving the loss of 50 amazing mothers, fathers, children, friends and colleagues in the terrorist attack last Friday.#headscarfforharmony #ChristchurchTerrorAttack

Headscarf for Harmony -a horrific week in our city -salaam pic.twitter.com/Pk73jDPWOI

Went to exercise class at the gym this morning. Bring on the rest of the day #hijab pic.twitter.com/wgJwRBhp0h

Policewoman Michelle Evans protecting Muslim men and women, while wearing the Hijab in tribute, yesterday during the One Week anniversary of the #Christchurch massacres. pic.twitter.com/VY6wAQ1lae

The amazing beautiful people of New Zealand. Their news anchors and reporters today wearing the hijab in solidarity. ❤️ pic.twitter.com/Q0I9cxjmsd

It’s been one week since the attack in New Zeland. I wish for everyone’s safety. I wish for every Muslim woman to wear her hijab with PRIDE. May Allah reward their courage.
It’s also so cute and powerful the women there are teaming up to show solidarity. #HeadScarfforHarmony pic.twitter.com/4xGiI7IsWE

Even the mannequins wear hijabs today in Wellington😇 pic.twitter.com/DXuQpbQIXF

Women dressing in hijab for a day was a particularly touching gesture. Yes, not all Muslim women wear headscarves, but #HeadscarfForHarmony was about solidarity, nothing more pic.twitter.com/Sx191Y80fm

So today in Christchurch I wore a head scarf as I mourned the loss of 50 kiwis, I wore it so hijab wearing kiwis could be lost in an ocean of sameness, so in this time they could grieve without feeling 'other'. I'm sorry for those who don't get the sentiment.

“Apologies that I’m probably not wearing this head scarf right, and I’m not sure about the colours, but I want to show my support for Muslim woman today. Stand together.”-Nicola Inui, #NewZealand#HeadScarfforHarmony #hijab#ChristChurch pic.twitter.com/dLUhyiKR0K

All world leaders, **Muslims included**, should learn from her.