A Guide to Avoiding the Inheritance of Harmful Parenting

by Neymat Raboobee in Lifestyle on 4th July, 2019 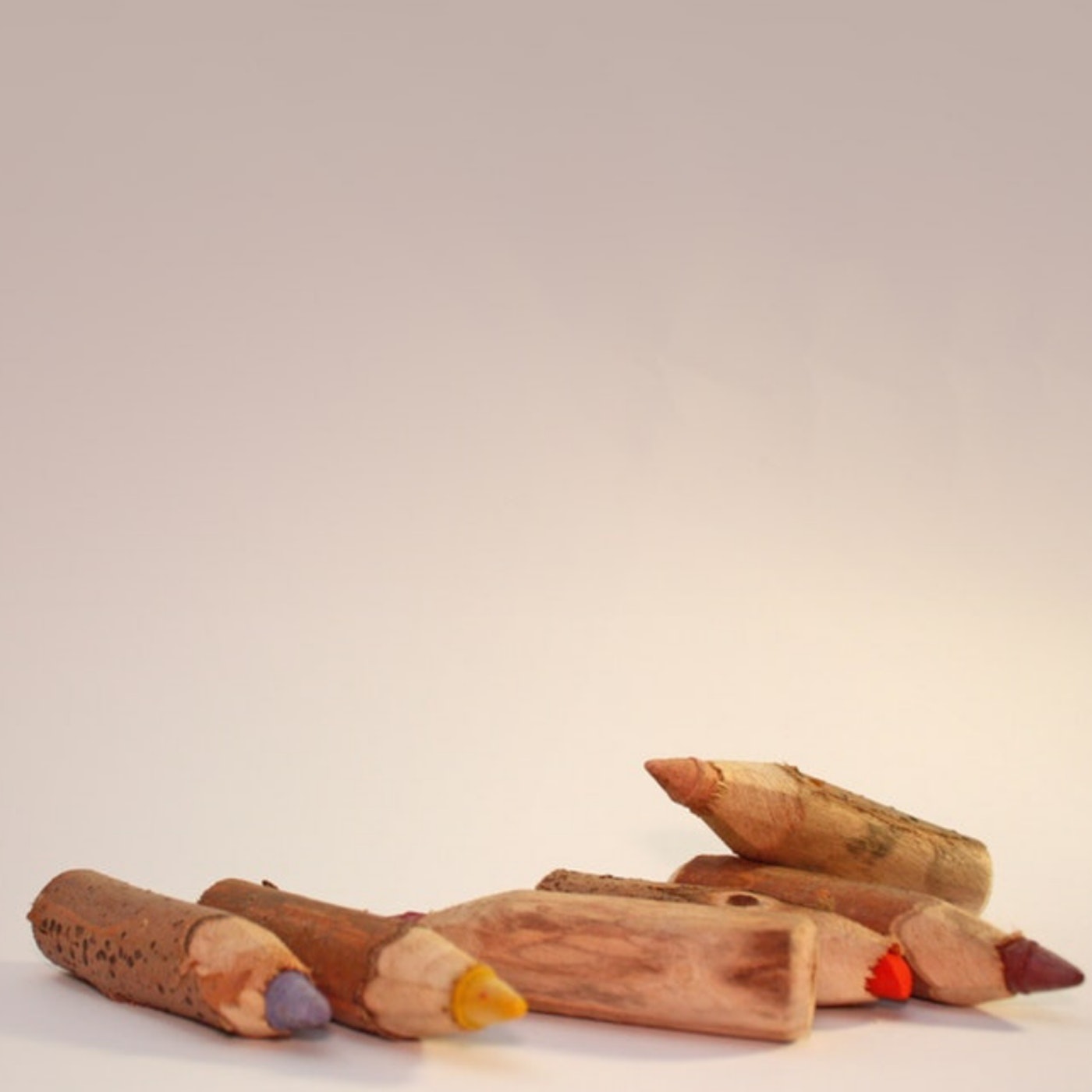 A quick bit of context: this article is written examining the cultural norms and traditions which occur in the typical South African Indian household, specifically relating to the way in which parents have been raising their children for several generations. We speak very often about the way in which trauma and hardship can be inherited and this article is meant to explore the ways in which sometimes harmful ways of parenting can be inherited and passed on to further generations simply because a community has become used to the way that things are done – and because they were raised in this way and so don’t think twice about using those techniques on their own children.

Today, I’d like to discuss a parenting mindset that is common in South Africa at this moment, with the caveat that things are beginning to change, however slowly. There’s this still predominant idea that showing sensitivity is tantamount to showing weakness and revealing something which can be exploited. There are many reasons for this, including the fact that for a long time, people of colour in South Africa lived in what was slavery in everything but name, and their lives were filled with fear and danger. Parents taught their children to be tough because it was necessary to survive. With that context, it makes it easier to understand the reasoning for those generations. They were between a rock and a hard place and they needed to do everything in their power to keep their children alive.

However, those parenting techniques were for a time long past. Today, in the world we live in now, things need to change. Admitting that is not finding fault with previous generations, nor is it disrespecting the effort they poured into their children. It is simply understanding that the world changes and so must we to keep pace with it.

“Do not raise your children the way [your] parents raised you, they were born for a different time.”

In addition to teaching children to be tough, and not show weakness or cry when hurt – especially if that hurt is emotional – South African Indian parents have taught their children to criticize. The criticism comes from a place of love and worry, that is true, but it still has a great negative impact. This mindset is due to the competitive nature that still exists in a country where nearly half the population is unemployed and there’s a massive imbalance of wealth. Parents teach their children to be critical of themselves when it comes to achievement in sport, academics, even extra curriculars. Why? Because they want the best possible opportunities for their children and it seems like there’s not enough to go around.

This panic and worry can be sympathized with, but we must acknowledge that it causes the children who were raised with it to be afraid of failure, overly-concerned with their flaws, and reluctant to love and accept themselves fully because – as imperfect humans, which we all are – they will never truly be the best. Not at everything. There will always be someone else to compare themselves to, who seems to have more.

Ingratitude grows in this kind of mind, and with it comes a deep unhappiness and longing for fulfilment which cannot be found unless the person’s outlook towards life undergoes a shift.

So how do we change things? We know that what we’re doing can cause damage. What won’t?

As a parent, remind yourself that your child’s taqdeer lies in the hands of Allah. Should you feel worry for their future, which I don’t doubt you will, it is far better to turn to Allah and release your worries to Him rather than venting at your child that so-and-so’s daughter or son has done loads better and they’re going to fall behind. This is not to say that parenting should be done without checking up on your child and motivating them, just that your motivation would be a lot healthier and would work tons better if it weren’t accompanied by a comparison.

We should be teaching our children to work towards consistent progress, not so that they can hit a milestone – where will they go from there? And what happens when they don’t hit the milestone? Their work becomes worthless? Of course not.

Next, re-evaluate the idea that criticism is care. Advice is care. Gentle correction is care. Criticism is a necessary step towards growth but it should not be one of the main ways you show your child your love for them or you run the risk of oversaturating them in it and conditioning them to look for flaws in themselves.

Occupational therapist Nazmeera Mahomed who practices in Durban, South Africa weighed in on this issue with the following advice for parents:

“Be aware that being overly critical doesn’t just manifest itself in words, it can also be sensed and expressed in tone, facial expressions and body language.”

She went on to explain that according to the Cognitive Behaviour Model, our thoughts affect emotion which then affect our behavior and that cycle is what develops self-esteem. Parents need to keep in mind that they have a huge influence on their children and their actions will shape the thoughts of those children (which kicks off that cycle).

Mahomed shared a strategy that she uses with her own little daughter in which she spends fifteen minutes at the end of every day encouraging the little girl to open up about the emotions she felt during the day, the things that she struggled with, and anything that made her unhappy.

Nazmeera explains: “She feels heard in that time, and we often problem solve if there was something that didn’t make her happy.”

Fifteen minutes in the day. It may be awkward at first or feel like time wasted when there are a dozen things on your to do list, but it’s just fifteen minutes. Fifteen minutes to connect with your child and learn about the ways in which they process the world around them.

Mahomed also weighed in on the suppression of emotion that is so rife in many communities, explaining that “it’s better to express negative emotion in a healthy way [rather] than to push it down.” This is true not only for children but also for adults. Emotion must go somewhere and in children, these unexpressed emotions can show up through so-called naughtiness or acting out. In adults, you may find that you’re getting angry as well. Think back – have there been times when work stress or difficulties with your budget put you on edge and caused you to snap at your children, or yell at them? If you as an adult couldn’t manage to resist those urges, how much harder is it for a child to keep them in?

OT Nazmeera Mahomed had one final bit of advice to share, a word of caution to those who underestimate the consequences of not looking after emotional health: “There is [an] undeniable link between our emotions and our physical selves. Research has shown that a number of physical illnesses have psychological factors that are directly or indirectly connected.”

Our children come to us as gifts from Allah (SWT). Like anything else priceless, there are things that we need to do to ensure we don’t damage those gifts, like periodically re-examining parenting strategies to see whether they’re still the best way forward.

* Special thanks to Nazmeera Mahomed for her advice on this subject.

Learning, One Word at a Time and that’s really what I’m trying to do – learn how to be a better me, through writing and reflecting. I like cats and naps. I hate writing, but only when I have the Block (so 23 hours and 58.5 minutes a day).