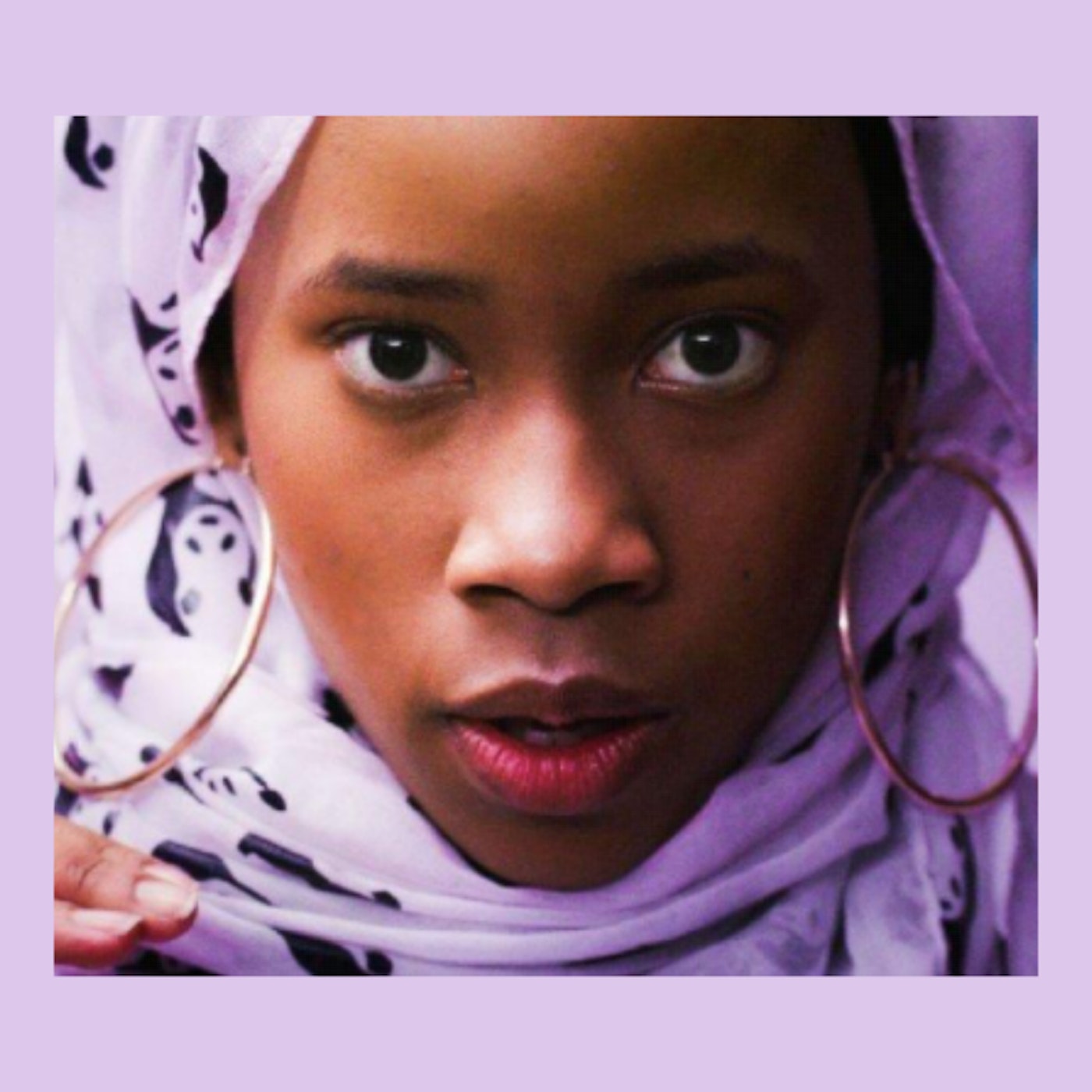 Adama Munu touches on how trailblazing Nijlah Mu’min’s directorial feature film ‘Jinn’ is an ode to the Muslim presence within the ‘Black Renaissance’ in film.

It is an exciting time for every lover of film and the arts in general.

The last few years have seen an interesting variety of diverse and complex narratives relating to the communities within the African Diaspora and the Global South in general. We can count on one hand, Belle (2014), based on the true story of an 18th century mixed-race aristocrat in the Georgian era in Britain, Moonlight (2017) which details the journey of sexuality and masculinity, ‘Chibok’ by upcoming Nigerian-American filmmaker Uche Aguh, Get Out (need I remind) and ‘Mud bound’ (2016) which provides a snipped into the struggles of a black veteran after World War Two in America.

Films in the last few years which gave us so much anticipation such as Black Panther and Wrinkle in Time respectively shattered expectations monetarily and have also brought to the table debates and discussions on identity, the meaning of acceptance. And we cannot forget the ‘feminine’; the inspiring female characters that are not at the end of the whip; but mastering their own destiny and agency on screen.

It is as some have called it a ‘Renaissance’ in the arts for black communities.

Check out @thezoerenee on @fox5atlanta talking about her character Summer, the experience of shooting the film & all things Jinn! ✨

But then you do have to ask? Where is the voice of the Black Muslim? Nijlah Mu’min is rocking the film making the world with her answer to this. Her first debut feature film ‘Jinn’ which is premiering globally, is based on a 17 year old girl whose mother converts to Islam. She initially resists Islam’s teachings, but slowly draws close to it eventually clashing with her mother. It is also a story about love and the reevaluation of her own identity growing up.

Have you watched the trailer for Jinn?? Click the link in our bio and tell us what you think!! The premiere is tomorrow!! 🙌🏾#SXSW #SXSW2018 #jinnthemovie #independentfilm

I must admit, when I first found out about the film, I could not contain my awe. Here in the United Kingdom, Muslim women are not ones to shy away from expression through a creative lens. We are truly a part of this world. Take for example the likes of Sheila Nortley, Pearls of Islam, Saraiya Bah and those working in editorial fields such as Halimat Shode, the Founder of the Black Muslim Times. We are telling our stories and those stories we wish to convey in varied manners.

This film debut marks an important not just for our own voices within the Black and Muslim Diasporas respectively but is an undertaking to ensure that the tired narratives of free vs oppressed is sidelined for a more complex and honest conversation about who we are and what it takes to get there. It is an ode to the Muslim woman, the Black Muslim woman and women in general everywhere.

Adama Munu is a British Sierra Leonean broadcast journalist and producer who has a passion for the inter-sectional relationship between Islam and the African diaspora. In 2018, she was nominated for the ‘Rising Star in Media’ category at the British Muslim Awards. Her article on the black Muslim women and the natural hair movement was named one of the Huffington Post’s top 10 editorial blog posts of 2016. Twitter: @adamajmunu