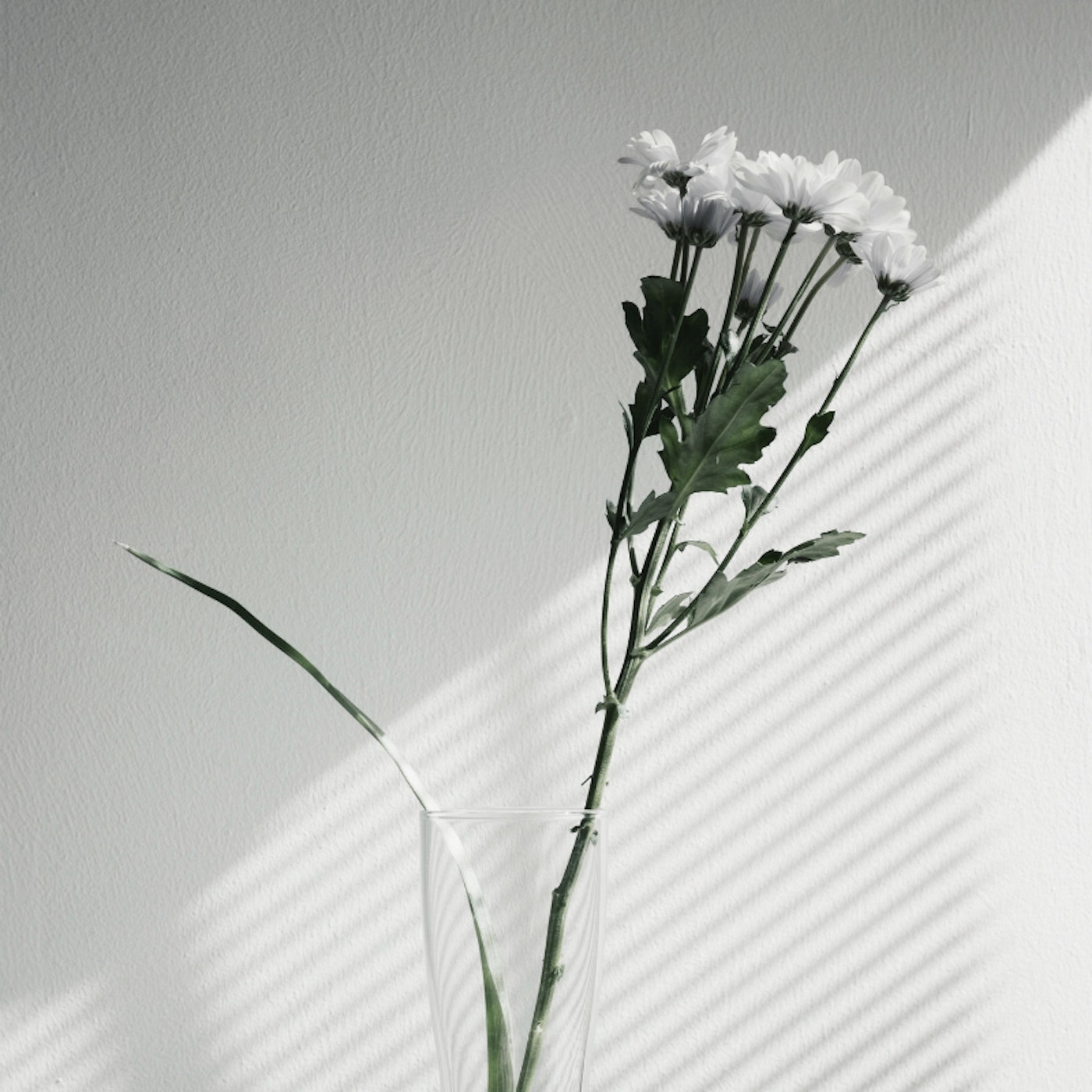 A reflection on New Zealand, with lessons for us all no matter the tragedy.

I’ve never been a religious person. Growing up in a religious Muslim household, I’d often sit in my room alone while my family prayed together in the evenings. Although I was raised Muslim and never doubted the existence of Allah, I felt disconnected from my faith. My parents would gently encourage me to pray, and I’d nod my head, promising them I’d do it later.

Over the years, I’d pray sometimes but never felt the connection most Muslims speak of when they discuss prayer. I thought perhaps I was doing it wrong, or perhaps I should just try again later. Later eventually turned into days, then weeks, and then months. As time went by and I stopped praying, I began to feel small waves of negativity and sadness—waves that eventually turned into a tsunami.

When I didn’t pray, I only focused on the negative aspects of my life. I felt little to no joy waking up every morning, attending school and work, and coming home to repeat it all the next day. I didn’t feel grateful for anything, nor did I feel fortunate. The lens I used to view the world was covered in dirt, and it obstructed my ability to see the bright side.

Some of the most positive people I’ve ever met in my life have been Muslim. I’ve always heard Muslims discuss prayer as one of the best experiences they have. They describe it as a moment where the dust settles, when the air is still, when their thoughts are clear.

Praying is a way to worship, and to communicate with Allah—it is a way to bridge the gap between this world and the one we can’t see.

A skeptical, or perhaps pessimistic, side of me never understood that. I had tried to pray in the past, but never felt the deep connection everyone spoke of—that I so desperately searched for. But one night, after experiencing difficulties, I decided to pray for the first time in a long time. Kneeling on the prayer mat, I finally felt what my fellow Muslims had felt. What every Muslim should—or wants to—feel when they decide to turn to Allah. What the victims of the Christchurch mosque shooting had felt, before they died. What the Quebec mosque shooting victims had felt, before they died.

When I prayed, I felt heard. I now know that I was always being heard, even when I didn’t say anything. When I prayed, I felt the lens I use to view the world automatically wipe itself clean of dirt. I woke up in the morning and felt refreshed and grateful for whatever Allah had given me. By praying, I was able to achieve a new level of introspection. I got to sit down in peace and quiet and reflect on why I felt the way I felt, what my role was in the world, and how Islam has always been right in telling me so.

This newfound sense of positivity and peace proved itself again after the Christchurch shooting. In the past, when Muslims were killed because of their beliefs, I’d be left in devastating anger and rage. In 2015, when three Muslim students in Chapel Hill, North Carolina were shot in their home by their neighbour, I felt angry and hopeless. In 2017, when six Muslim men were shot in a Quebec mosque, I felt angry and hopeless. When 51 people lost their lives in the Christchurch shooting on March 15, I felt angry—but not hopeless.

Being able to rely on Islam and on Allah allowed me to understand these tragedies in a new light.

I reflected upon the idea of Tawakkul in Islam, which means relying on or trusting in Allah. We must believe that everything on earth, good or bad, comes from His decree, and we must accept it. We are taught that this life is a test of faith, and the things we experience shouldn’t waver our faith in Allah and in Islam. When I looked at the Christchurch shooting through this perspective, I felt angry at the terrorist, but not hopeless for the victims.

Islam teaches us that death is inevitable, and that one should remember it every day—that death is Allah’s choice and we cannot be angry with His decree.

By remembering death, we are reminded of our own relationship with Allah, and if we must, re-evaluate it. The first thing we say when someone dies is “Inna lilahi wa inna ilayhi raji’un” which means “We belong to Allah and to Allah we shall return.” Islam teaches us that death is a natural part of life, and that everyone will experience it. We are told to remember it, so that we are reminded of our true purpose on this Earth: to worship Allah.

By remembering our purpose, I did not feel hopeless.

Those who were killed are considered martyrs, since they died in a noble way and are in the highest station of Paradise in shaa Allah. When our fellow Muslims die doing one of the best acts they can, it is impossible to feel hopeless for them. We believe they are in a better place, with Allah. Of course, those who are left behind feel sadness and depression. But I’ve learned that our religion gives us the tools to battle these feelings, and to feel a sense of contentment while we are in this dunya.

Before I started praying, I didn’t understand these things. Before I started asking more questions about Islam and researching it, and reading the Quran, I didn’t bother to consider these ideas. And so, I allowed myself to live in a world where the only thing I saw was the bad. I was negative, pessimistic, angry, hopeless, and I was confused. But praying gives me a way to make sense of the world I live in, and it reminds me how Islam and Allah will always be there for us even in the darkest of times.

When Muslims are killed because of what they believe in, the entire Ummah around the world is hurt. We feel fear for our own lives and for our loved ones. But in a unifying way, we maintain our positivity and hope in Allah and Islam. We remain resilient and patient, and we remember our purpose. For that, I am and always will be in awe of Islam’s ability to nurture peaceful people, who in the face of hardship, remain strong and hopeful.

Sania Malik studied Journalism at Concordia University in Montréal, Canada. She has a passion for human rights, social justice, and writes about Islamophobia and immigration issues. She hopes to inspire change with her words and to shed light on experiences that go unseen in mainstream media. Twitter: @saniamalikx