Are Periods Meant to Be so Painful or Could It Be Endometriosis?

by Amaliah Anonymous in Lifestyle on 12th July, 2019 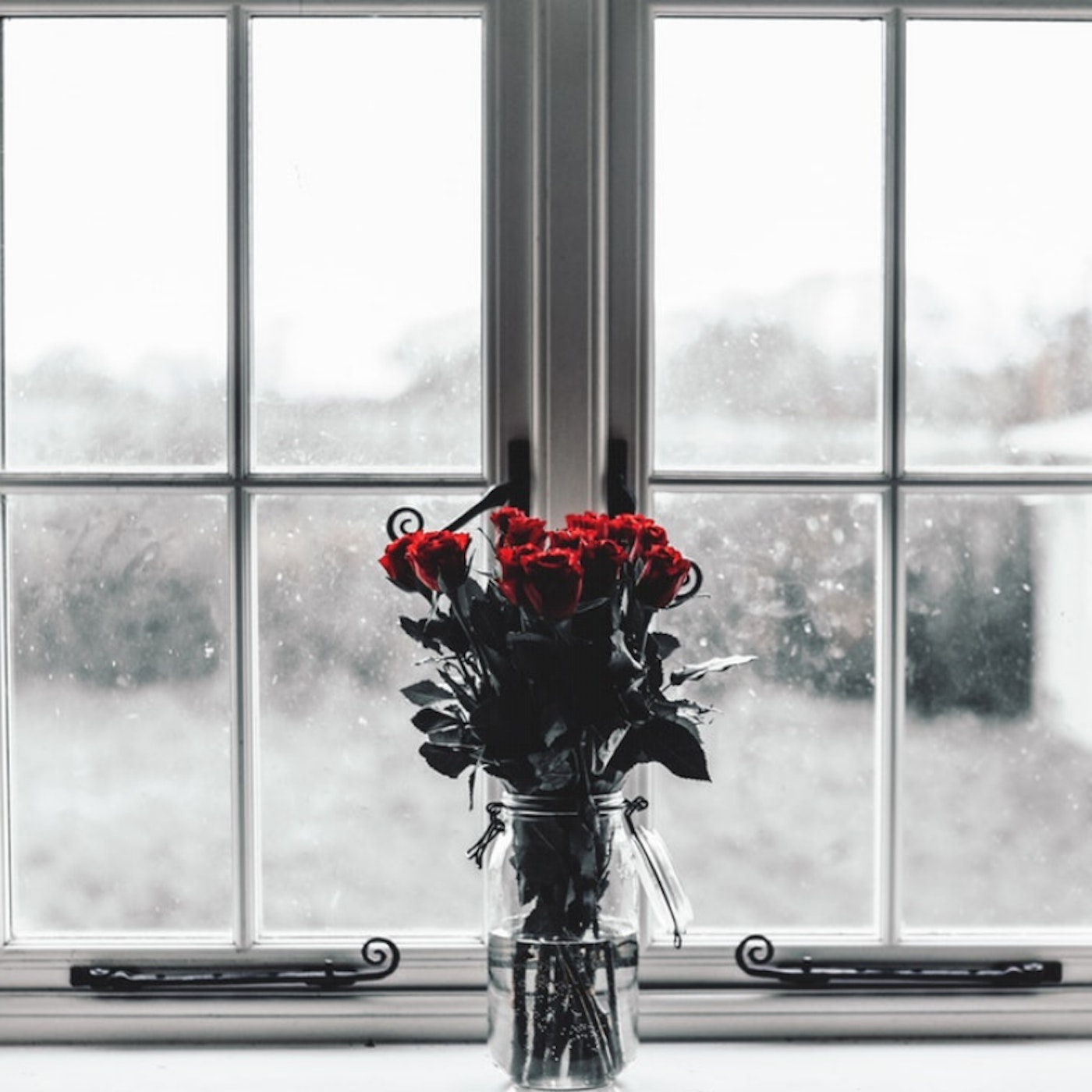 “It’s just period pain, toughen up”, I was told this regularly – whether directly or implicitly – and sadly it was almost always from women.

Twenty years since my first period, I lay on a trolley in hospital after a laparoscopy (keyhole surgery), going in and out of consciousness. The surgeon said very matter of factly: “You have endometriosis. A lot of it. Very bad”.

Oddly, I felt relief rather than sadness. Finally I will be believed by those closest to me. Finally I have evidence I was not imaging the pain. Finally I could tell the world that no, I do not just have to cope with the pain and pretend like everything is fine.

Endometriosis is a long term chronic condition where tissue that normally grows in the womb (and sheds during a period) starts growing outside of the womb. This could be on the ovaries for example, or fallopian tubes, or even on the bladder and bowel. Every month, these tissues react in the same way as the ones in the womb, building up and breaking down during a period. But unlike the shedded blood from the womb, this blood has no way to escape the body.

The symptoms of endometriosis can vary. Most women have very painful pelvic pain during their period and sometimes even outside of their period. This pelvic pain is usually coupled with one or two other symptoms too, such as pain when doing a poo or wee, pain during or after sex, feeling nauseous, constipated or having diarrhea/wee in your blood during your period, being extremely bloated or having cramps, chronic fatigue, and some may have difficulty getting pregnant. Endometriosis is commonly misdiagnosed as IBS (Irritable bowel syndrome).

The question many ask is, how do I know it is not standard or “normal period pain”? The answer is, if the period pain stops you doing your normal activities (for example going to work or university, cleaning the house, going shopping) then it is unlikely to be just normal period pain. You need to get it checked.

Endometriosis appears on the NHS’s list of the 20 most painful health conditions. 1 in 10 women in the UK during their reproductive years receive a diagnosis of endometriosis, but many more are believed to be suffering silently.

My journey towards a diagnosis

On average, it takes 7.5 years to get a diagnosis of endometriosis. This is shocking. But do not let that put you off. More and more GPs are becoming aware of endometriosis, and I will provide tips below on how best to approach your GP.

As for my journey towards a diagnosis, it took around 12 years. My symptoms got worse after I got married but the pain during my period was masked because of my use of the pill. Outside of my period I was getting severe pain, which to me appeared to occur at random times, and I went to A&E at least twice a year with unbearable pain. The doctors suspected I may have a problem related to my bowels, but the results came back clear. Therefore, I was told it may be IBS (Irritable Bowel Syndrome).

During that same period, some family members were insisting it must be sihr (black magic). I was so desperate I saw various Raaqis and did everything they suggested, but nothing seemed to help.

Five years ago I stopped taking the pill, and my pelvic pain and bloating got progressively worse, both during and outside of my period. But I still did not think they were related until my sister received a diagnosis of endometriosis. She encouraged me keep a track of my symptoms and pain, so I downloaded the clue app and started tracking my period and pain. With just three cycles, I spotted that I had pelvic pain, leg pain and severe cramps during my ovulation days, which is not normal. I wrote all my symptoms on a piece of paper, with a history of all previous contact with doctors, and took it to the GP and presented it to her. She referred me on for a second ultrasound, which again came back clear.

I insisted I still wanted a referral to a gynecologist who specialises in endometriosis, and I finally got one.

My journey is still not over though. The pain got worse after my laparoscopy and I asked for a referral to a more experienced gynecologist further away from me. This is where I had an MRI for the first time, and I have been told I will need further surgery as I still have plenty of endometriosis in the womb, ovaries and bowel.

Impact on my life

Having a diagnosis after 10+ years means I now know what I am dealing with, but this does not make it any easier to manage. I am currently in severe pain 3 out of 4 weeks of the month, and that has a negative impact on almost all areas of my life. I still manage somehow though, and work, although increasingly more from home. The hardest was when I did not have a diagnosis, and faced pressure from those closest to me to be ‘normal’ and attend social functions for example, when I was just in too much pain to do so. It is really difficult when people do not have real empathy and make you feel like you are faking it – you start doubting yourself and thinking maybe it’s just me – may be the pain is a little bit in my head?

What should you do if you suspect you may have endometriosis?

If you are having pelvic pain that is stopping you from doing normal day to day activities, I would suggest you do the following:

My final advice is to be super persistent. Keep going back to your GP until you are listened to and your concerns are investigated.

These are the support groups I have benefitted from:

Articles under Amaliah Anonymous are written by women who bravely step forward to share experiences so that others may benefit, on occasion it is to protwriter’s writers identity and privacy.