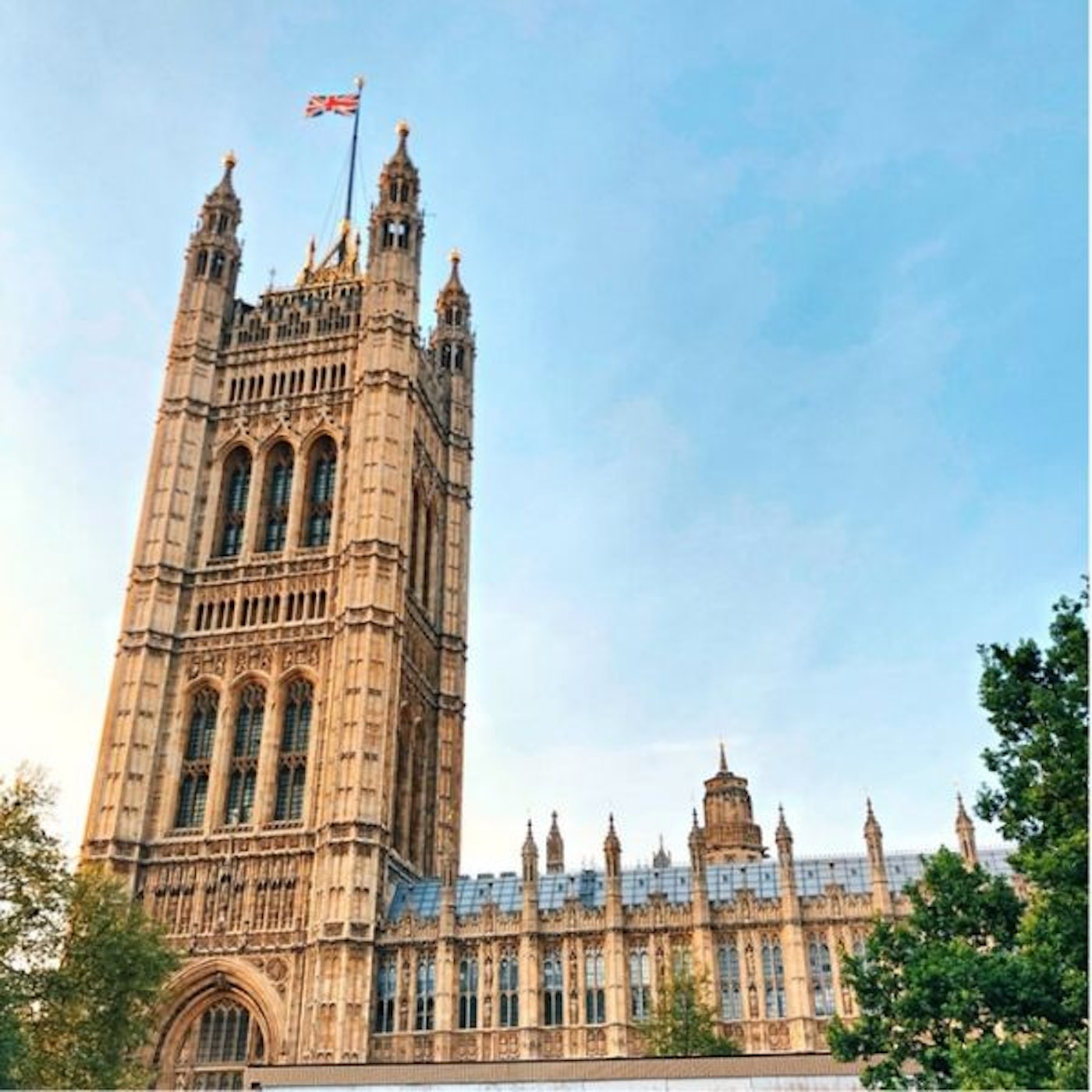 As Boris launches his leadership campaign many begin to look back at the comments he has made about and against Muslim women, Black men and women as well as Gay people. Beth Rigby questions Boris Johnson on his description of veiled Muslim Women as “veiled letterboxes and bank robbers” as well as going on to outline many of his former colleagues believe he is not fit to be Prime Minister.

He goes on to respond:

“Occasionally some plaster comes off the ceiling as a result of a phrase I may have used, or indeed as a result of how that phrase has been wrenched out of context and interpreted by those who wish for reasons of their own to caricature my views,” he said on Wednesday.

“But I think it is vital that we as politicians remember that one of the reasons why the public feels alienated now from us all as a breed – politicians – is because too often they feel we are muffling and veiling our language, not speaking as we find, covering everything up in bureaucratic platitudes, when what they want to hear is what we genuinely think.”

I’m glad to know there’s a political editor out there such as @BethRigby who would ask this pic.twitter.com/hBXPjVkfKr

“Why did you call Muslim women letterboxes?”
Boris Johnson: “The public feels alienated from us all as a breed of politicians because too often they feel we are muffling and veiling our language."
Audience applauds.
This is the normalisation of bigotry.pic.twitter.com/Pw8QL3DiIA

2. Continues to divide the country

Boris Johnson says with a straight face he will "unite this country and unite this society".

The same man who described black people as "piccaninnies", mocked Muslim women as "bank robbers" and peddled lies throughout the referendum.

Britain deserves so much better than this.

Boris Johnson here clearly marks Muslim women as apart from the rest of the British public. I wrote this last year on the reaction to/impact of his comments: https://t.co/813kffwSQN https://t.co/w3vOEO7rj8

4. Contributes to Islamophobia and thus more Muslim women are made to feel unsafe

This is how niqab/burka-wearing Muslim women are treated in the UK, and people still play off Boris Johnson's comments (which resulted in increased hate crimes) as a "joke" with Jacob Rees-Mogg calling us "snowflakes" for being concerned. Just disgusting. https://t.co/VUhPcIak8a

5. Enables other Politicians to share & support the dehumanisation of Muslim Women

I’m so sick and tired of this dehumanisation. While I appreciate the attempt to challenge Mogg, referring to Boris Johnson’s remarks on Muslim women as simply “offensive” undermines their seriousness. Why are we afraid to use the word Islamophobia when challenging these bigots? https://t.co/vxdJVKVWxM