Reflections on Visiting Sudan: A Country of Love Living in Fear… 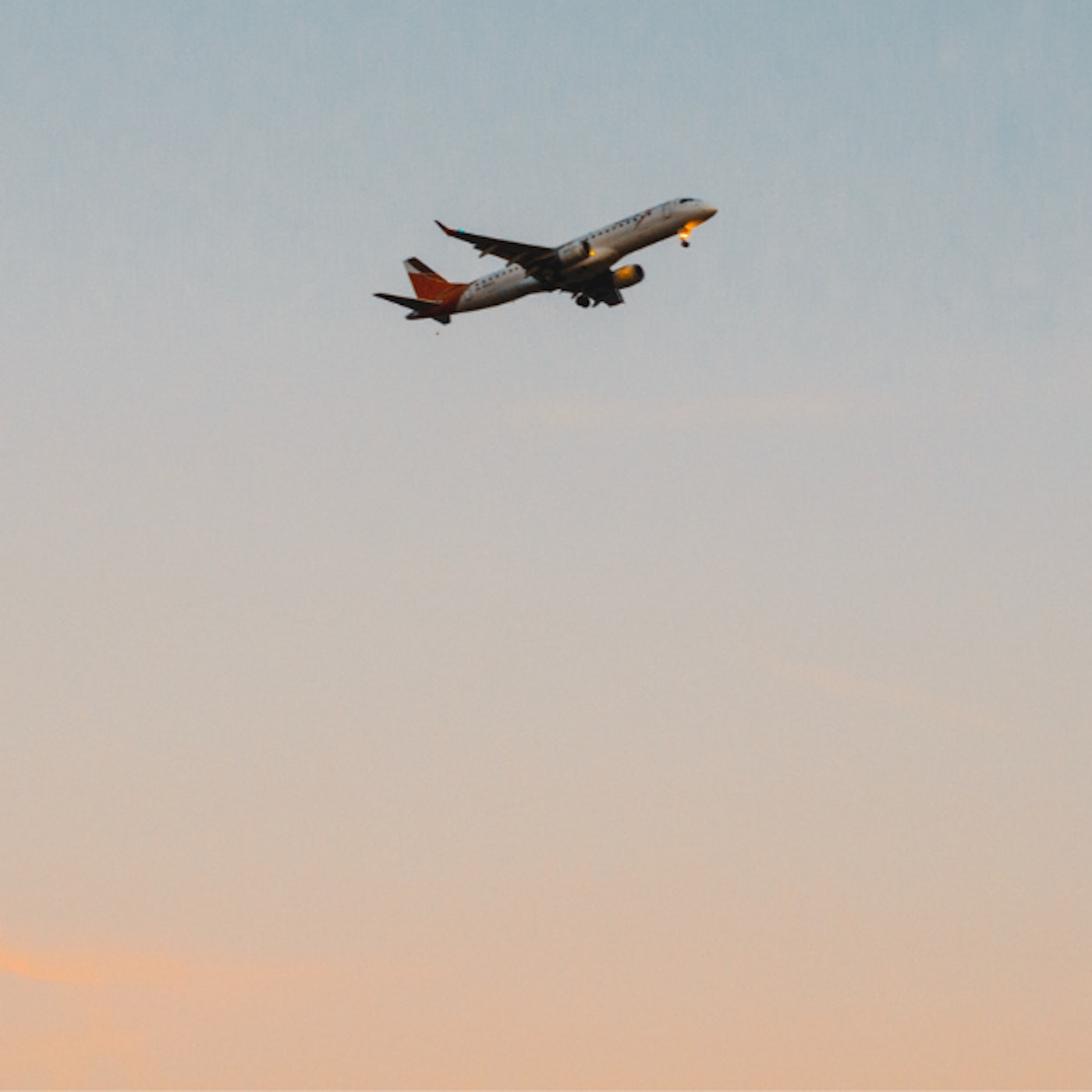 As a British Sudanese, whenever I’m asked where I originate from, I willingly reply, ‘Sudan’.

We hold a reputation built on loyalty, honesty and kindness, a reputation that I’m proud of. The violent situation currently taking place in streets across Sudan deeply saddens me. When I first learned of the protests against the Omar al-Bashir led government, I naively believed that things will be resolved peacefully and quickly but I was mistaken.

Visiting Sudan as a child, I have fond memories of the highest quality of hospitality, kindness and an overall calm approach to life. People lived simply with not much to offer yet they would happily offer you all that they had. The feeling in the air was always one of happiness, citizens living stress-free however it was no longer the case when I flew to Sudan earlier this year. It was the first time I had visited my parents’ home country in over a decade and the news about the protests had just aired. When I arrived, the air instantly felt different. It was dampened and overcome with sadness, in most households that I visited their struggles were evident and complaints were spoken from most lips.

Sudanese people are not known for violence but we are known to stand up for justice. The people of Sudan are unable to afford a loaf of bread to feed families, waiting in ATM lines for several hours having to worry about the possibility of being refused service when finally reaching the window. Long lines of cars waiting at petrol stations due to the shortage of petrol, some cars were even left unattended with drivers unwilling to lose their place in the queue. Newly certified graduates and hardworking laborer’s unable to earn pay that reflects the cost of living. All the things mentioned are not too much to ask for.  On the contrary, what the Sudanese people are calling for are basic human rights. Rights that peaceful Sudanese protesters are risking their lives for day and night. A fight leaving many families broken as a result of several being unjustly killed. Recent reports confirm that the death toll has reached 108, at least 509 wounded and 40 bodies that have been found and pulled from the River Nile.

What initially started as a protest against the price rise of bread in my Mother’s hometown of Atbara, spread widely across the country representing the vast number of civilians that are affected by the poor economical state of Sudan. The divide between the rich and the poor is more evident now than ever before. Few are blessed with the luxuries of enjoying daily visits to the finest restaurants and bakeries while other’s battle to earn a decent income to feed their families. Needless to say, those who speak highly of Omar al-Bashir and his gang are living comfortably. During discussions, it became evident that they are generally unaffected by the crisis and their hearts almost seemed disconnected with their fellow Sudanese brothers and sisters who are living in gruesome conditions and facing the opposite. A more shocking discovery was that out of the many people that I had spoken to, those in defence of the unlawful regime totalled to two individuals, a number which in fact reflects the divide further.

On one occasion we had stopped at a traffic light and as I turned to my left my eyes met two young boys sat on the side of the road. They both looked to be under the age of 10 years old, wearing charcoal white and worn out navy t-shirts, ripped jeans and sandals. I was heartbroken as I watched them, sat with their backs curved and heads buried in their laps trying to fight the slumber that was overtaking them. Their little faces covered in dirt and hair full of dust, my mind wondered: Where are their parents? Are they safe? I started to see my baby nephew’s face in theirs. The driver had informed us that they were refusing to sleep after begging all day for scraps and money from those that drive by. They couldn’t afford to rest their eyes for just a moment fearing that they would miss out on an opportunity or an amount that’s never guaranteed. It’s a sad yet common situation that many children and families face every day.

For most Sudanese citizens the living conditions are inhumane to say the least. Based on what I had personally witnessed from my recent trip to Sudan, it’s proven to be enough to defend the fact that individuals should have the right to peacefully protest without the threat of it being the last thing they do. Despite my personal opinion on protests or what the next steps concerning the future of Sudan should be, I firmly believe that violence and killing is not the answer.

The protests have received recognition from people across the globe and the response has been overwhelming. It shows an act of solidarity with the Sudanese people against the scandalous Sudanese regime and against injustice. From social media posts to people taking to the streets internationally, the love and support for the Sudanese nation is an indication that love for humanity is alive and well. As someone great once said, “together we stand, divided we fall” and at this moment in time truer words have never been spoken.

Maagoo is Muslim, British and African. She has a grand love for words, details, and storytelling. Focused on dedicating her time to shedding light on various topics she hopes that it will deliver a better understanding of one another and what better way to do it than through the art of writing and the power of words. ​"If you stand for nothing, you’ll fall for anything." Malcolm X