Does Reflecting on the Beauty of the Dunya Bring You Closer or Nearer to Allah?

by Wardah Abbas in Relationships on 31st December, 2020 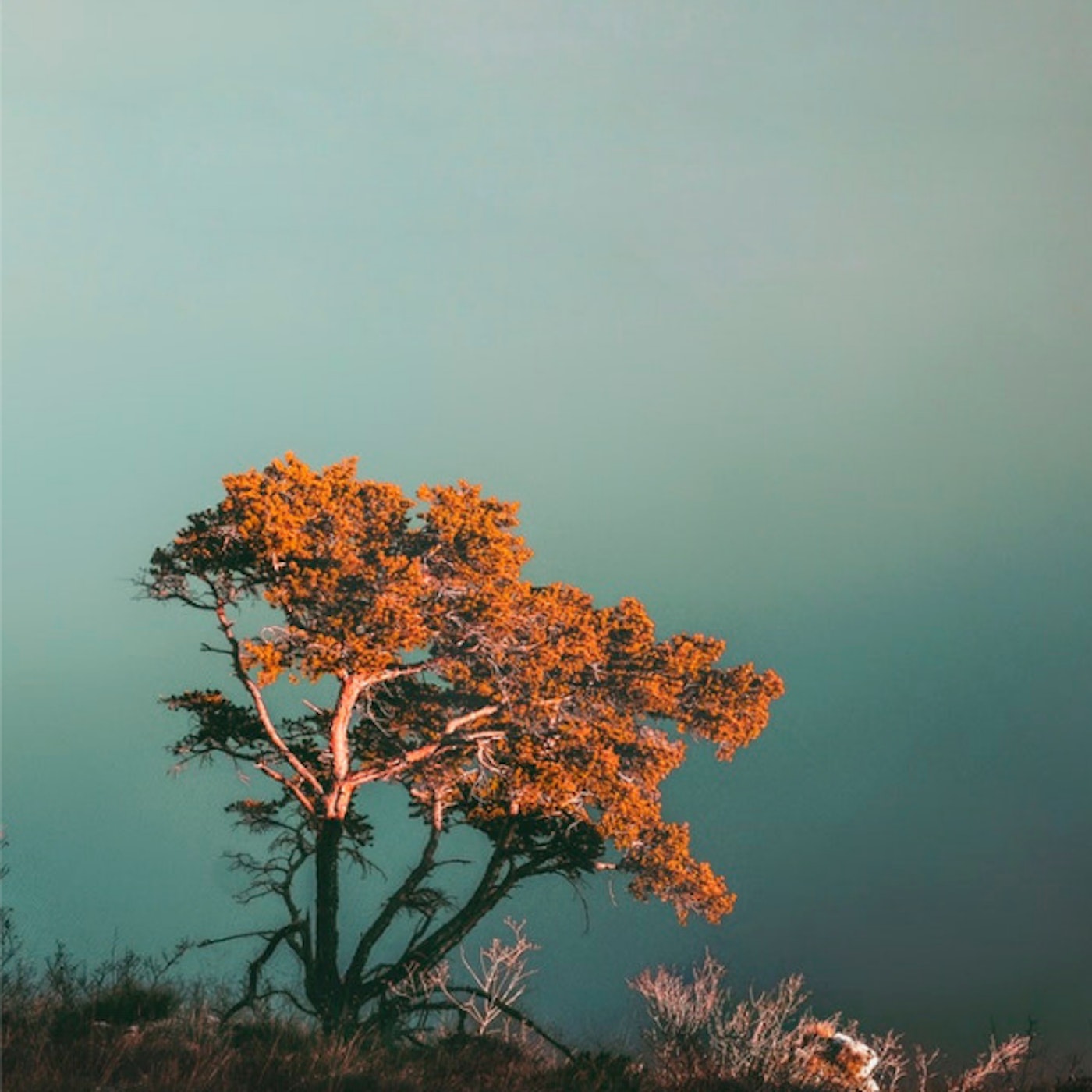 As a child, one of the most amazing things I discovered about myself was my deep love for beauty. I never for one moment failed to appreciate beauty in the minutest works of art around me. Even though I didn’t fully understand its far reaching effect, I knew that beyond reveling in the beauty of elegant clothes and fancy hairstyles, basking in the magnificence of rich furnishings and attractive surroundings and delighting in the richness of fine literature, art and music, I found an incomprehensible fusion of both inner and outer peace which brought so much joy, health, power, wisdom and spiritual wealth; one that I now know takes many years of searching to find. The richness of my inner being reflected in my outer being and just the mere act of dwelling on beauty made me feel that I had everything in life.

As I grew up and became more conscious of Islam, I set out to seek knowledge.

That journey was beautiful in the beginning, but in the line, I not only began to feel confused, I also began to feel unworthy of God’s love for almost everything I was taught were forbidden in the deen were things that I found pleasure in doing. And because I wanted to feel God’s love and presence in my life, I began to give up one thing after another and after another until it became clear that I was losing myself. And who was I not to lose myself? Did my authenticity matter that much in comparison with the end goal which was to gain God’s love and approval and ultimately His Jannah? What if being authentic was just a path to my destruction? I definitely didn’t want that. So I stopped wearing colour, because it was a sharp contrast to the level of modesty required of true Muslim women. I stopped wearing any form of makeup for fear that I might invoke some kind of satanic desire in the men whose sexual modesty depended on our own physical modesty. I stopped taking pictures and listening to any form of music, not because I was sure that it was outrightly forbidden, but because I had learnt that it was safer to do away with doubtful matters. I stopped seeing movies because I had been told that it would feed my soul with a lot of obscenities. I would deliberately starve myself of the beautiful things that I ordinarily would have delighted in for fear that I was being too worldly. I forced myself to come to terms with the assertion that my goals and aspirations in life should take a back seat if truly I wanted to secure a beautiful place in the afterlife. The mantra at the time was “If you seek the beauty in this world, then you will lose the beauty in the hereafter”.

Unfortunately, I didn’t only have to give up all these beautiful things, I also had to give up my most treasured relationship with some members of my family and friends for fear that they would try to influence me wrongly and drag me back into my initial sinful life. In the end, that genuine spiritual peace that I had been seeking all along evaded me. I found myself struggling with almost everything. My salahs became irregular; I no longer observed my voluntary fasts and my Qur’an recitation became almost non-existent. I began to force myself to perform the compulsory acts of worship out of fear and not love for my creator. Ultimately, I went into depression.

When all this happened, I couldn’t think outside the box. I had learned that there was an inseparable connection between spirituality and mental health. The bottom line was if my mental health was suffering, then there was something wrong with my spirituality that needed to be fixed. I began to blame myself. Perhaps, if I didn’t struggle with my salahs and offered more voluntary prayers, I would have a sound mind. Or if I had kept up with my daily Qur’an recitation, I would still be happy. The more I tried to attain perfection in the deen and avoid a sinful life, the more I appeared to be leading a sinful life. That sweetness of faith that I once felt when I was younger became more and more impossible to attain.

Why was it eluding me especially at a time I had strove so hard to gain closeness to God by giving up almost everything, even my own authenticity?

“Repent!” the Aalims would advise “if you’re not experiencing that sweetness of faith, then you should seek forgiveness, for only sins can draw you farther from God.” I tried. I tried so hard until I almost gave up. When I reached my lowest point, I decided to pause. I literarily put everything on hold and caved in on myself to reflect upon where and when I had gone wrong. I cast my mind back to the time I experienced so much joy and happiness and felt the most natural connection to God. What was I doing differently at that time? Why was God pleased with me then and not now? I couldn’t place my fingers on it. Then one day, I came across a striking line from an article I was reading on the internet:

This hadith struck me. And suddenly, I began to reflect on how dwelling on beauty as a child had given me so much peace and tranquility of mind. It suddenly occurred to me that along the line, I had been misled. If God loves beauty, why was I told to shun it? Why did I have to give up the beauty of this world just to get closer to God? Didn’t God Himself create this beauty?

According to Catherine Ponder in her book, The Dynamic Laws of Prosperity, beautiful clothes and beautiful surroundings is a reflection of one’s spirituality. As we experience beauty in the forms that satisfy us the most, we are laying hold of life, strength, health, power, wisdom and wealth. We are also stirring up the qualities of life, love and spirituality that is within us. The beauty and riches of our inner being will begin to provide for the needs of our outer being.

We may argue that Catherine ponder was not speaking from the Islamic point of view. But a further study of the connection between Islam and beauty shows that indeed, dwelling on beauty can draw us closer to God. In the Qur’an, Allah says:

“It was said to her: ‘Enter the pavilion.’ And when she saw it, she thought it was a pool of water, and bared her legs. But he said: ‘It is a pavilion smoothed with crystal. ‘She said: ‘My Lord, I have wronged myself, and I become a Muslim (submissive) with Solomon to Allah, Lord of the Worlds.” [1] (27:44)

This verse shows how Prophet Solomon (A.S.) astonished Bilqis, the Queen of Sheba by showing her the most beautiful architecture which ultimately drew her to God.

I have seen it myself, how calm and peaceful my heart feels when I bask in the richness of beauty. It feeds my soul. It brings joy and happiness to my heart. It makes me feel God’s presence in my life because beauty attracts beauty. And God is beautiful and loving. In the end I have come to the conclusion that detaching oneself from the beauty of the world is only a fast track to evading true spirituality. Our loving creator expects us to reflect His innate spirituality through appreciating and reflecting beauty in every possible way; whether it is in our appearance or through our surroundings.

For the One’s Who Have Lost Loved Ones: Riding the Waves of Grief

Intimacy in Marriage: 9 Things We Can Learn From the Prophet Muhammad (Pbuh)