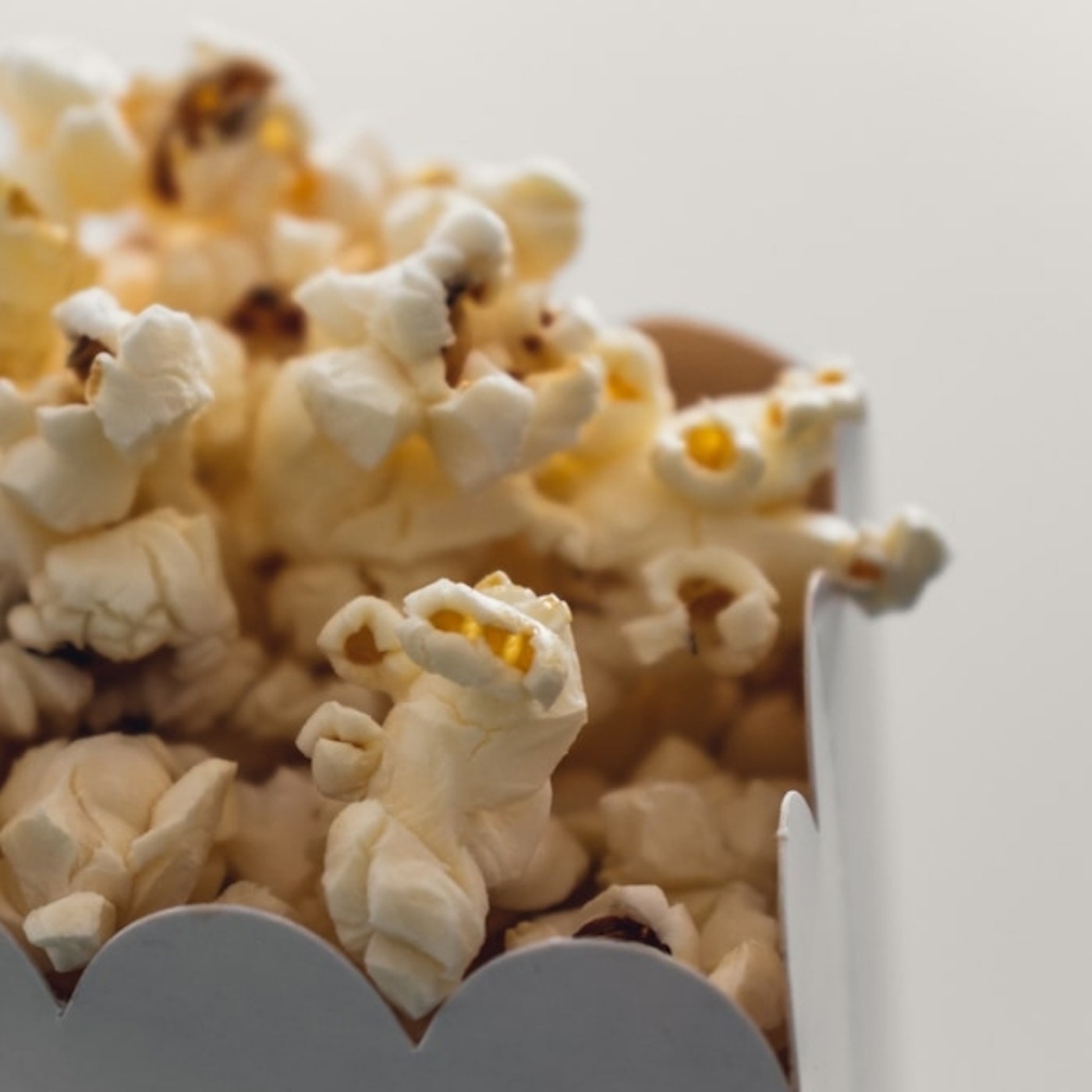 The Beatles may have been above my time and beyond my pop culture interests, but ethnic representation in film and media certainly isn’t. This is why I was so drawn to the film Yesterday, released in British cinema in June 2019. The premise of the film is perhaps a little whacky, and you have to roll your eyes just a little at the familiarity of the plot (think: near-fatal accident, some strange sort of global phenomenon, selective amnesia, overnight fame). The film follows the journey of a struggling musician living in a world where the Beetles do not exist!

“Yesterday” a very unique film about a struggling artist who finds himself in a world where The Beatles never existed. With the plot being so unique the script also carried this movie with relatable scenes of – pic.twitter.com/vHSj6V41ag

However, it was the casting of the film that really got me going. When I first saw the trailer, I thought it would be a film akin to the likes of The Hundred-Foot Journey, where a Brown Boy meets a White Girl and must navigate all sorts of cultural issues to be with her (because any worthy love interest is always a white girl in Hollywood, right?). Despite the film being a love story above all, I was wrong, and I stand corrected.

Perhaps the most poignant aspect of this film can be explained through one line in the trailer alone, where the words ‘yesterday Jack had a normal life’ flash up on the screen, followed by a wistful shot of Jack…who is brown. And yet he is seen as your average struggling musician, hoping for his lucky break. There is no strong connection to a problematic past or a seemingly impossible fight against South Asian cultural expectations or identity which I have often witnessed.

The film follows the musical career of our main character and protagonist, a young Jack Malik, brought up in a small Suffolk town, who recreates music by The Beatles to worldwide acclaim because miraculously the entire global population’s memory of the iconic British band has been wiped out. Jack is played by Himesh Patel, perhaps best known as Tamwaar from EastEnders. Himesh shines in his role.

Maybe it is the lack of on-screen cultural baggage often synonymous with brown characters that really lets him shine through? Sure, his second name is Malik, but that is really the only marker of his ethnic identity. Other than that, he is just a young British musician who loves The Beatles.

The depiction of normality played by a South Asian actor (if you can call a career as a famous musician normal) is important. It is a positive step in the right direction in terms of media representation. It is the kind of representation that the likes of Riz Ahmed have been advocating for, which eventually resulted in Ahmed’s move to Hollywood in the hopes that it would open acting roles which weren’t confined to racial stereotypes of South Asian/Muslim/Pakistani/Arab men. For so long, actors with a South Asian or Arab heritage has been restricted in their on-screen lives, reduced to a life which is rife with stereotypes of people of colour. From your typical Pakistani taxi driver, your Indian corner-shop owner to your local Arab terrorist. It’s boring.

Actors from a South Asian or Arab background are multi-dimensional, just like their counterparts in real life; their acting skills are broad, just like their white acting school friend. The casting of Himesh Patel simply as Jack, the struggling musician who finds fame through The Beatles, is a refreshing step towards better representation in the media. I would even sit through a film full of music I don’t enjoy to be here for it!

International Relations grad and lover of cultural commentary and a good cup of tea. Instagram: @sajidahfali and @3culturekitchen