by Amaliah Anonymous in Identity on 30th April, 2020 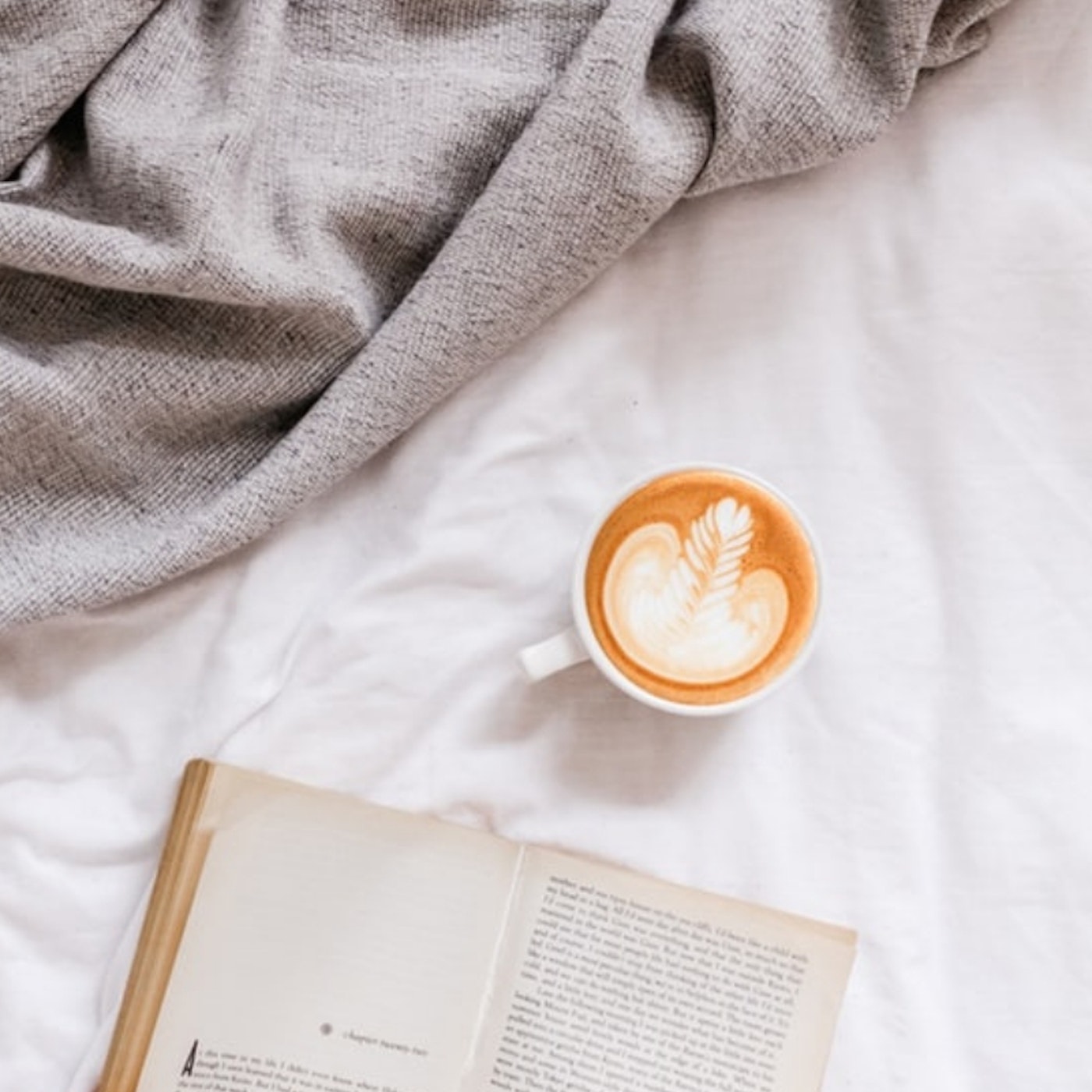 I am going to introduce you to Four Fabulous Fiction Novels by Muslim Women!

If you’re looking for something that isn’t about marriage/family drama/romance/friendship struggles/hilarious encounters and many relatable moments then please do not read any further.

If you are still curious…stick around and let me open your minds to the wonderfully mad world of some awesome female Muslim narrators!

My first pick is The Story of Maha by Sumayya Lee, a book about a mixed race Muslim girl growing up in Apartheid South Africa. Yes you DO get brown people in Africa. 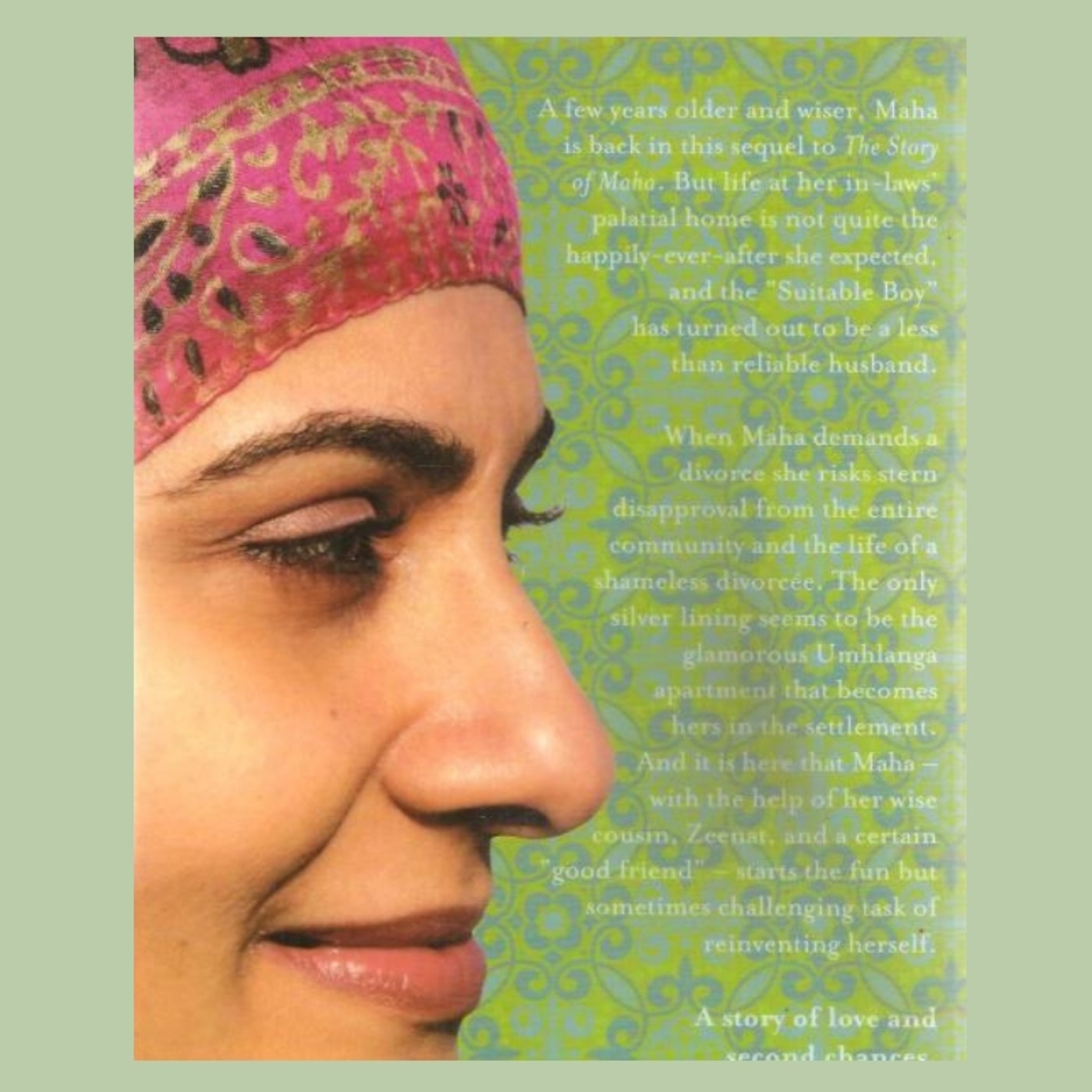 This book is hilariously heartbreaking. It deals with a range of issues from colourism to ‘being the perfect Muslim’ with lots of social commentary on the South African Indian Muslim community but dealt with humour. Despite the seriousness of the content this book is genuinely funny and you definitely root for Maha. Lucky for you there is a sequel, Maha Ever After…will Maha get the happily ever after she deserves?

Available to read on: Kindle and iBooks

Next Up is Ayesha At Last by Uzma Jalaluddin which is pitched as a Muslim Pride and Prejudice retelling. 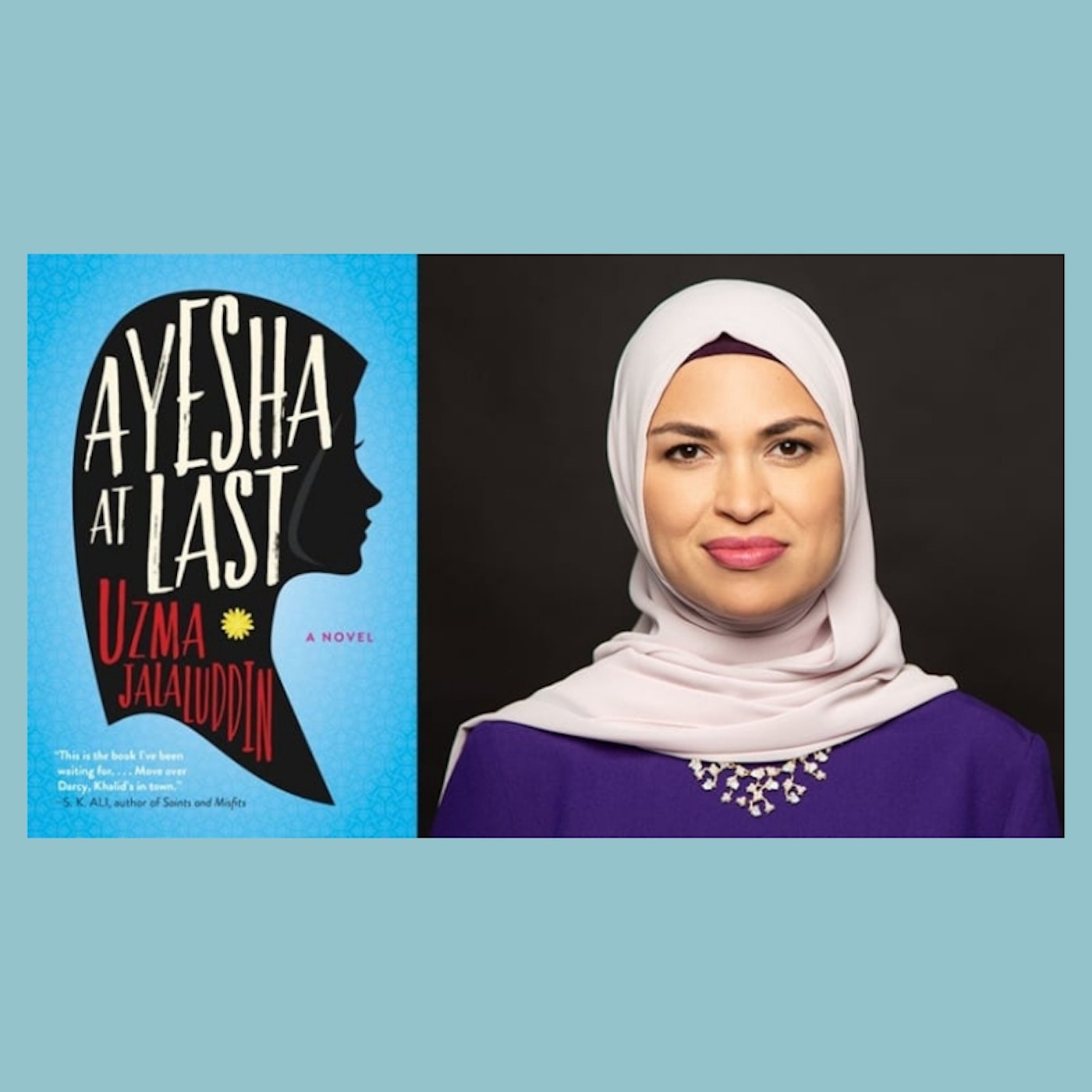 Ayesha, a budding poet and supply teacher struggles to deal with family issues, marriage questions and then unexpectedly meets the man of her dreams unbeknownst to her. There are a few moments where I really wanted to knock some sense into the characters but I also laughed out loud and was just happy to read about Muslims being unapologetically Muslim.

You’ll be happy to know that this is actually going to be made into a movie! So hopefully we’ll get to see Muslims falling in love on the big screen soon.

I can’t talk about Muslim women authors without mentioning the real MVP Randa Abdel-Fattah, an Australian author who has written YA and MG books starring Muslim characters such as the infamous Does My Head Look Big in This? Which was the FIRST book I ever read featuring a hijabi girl on the cover and made me feel represented.

No Sex in the City by Randa Abdel Fattah is her first adult book and I not only LOVE the title but also the book! 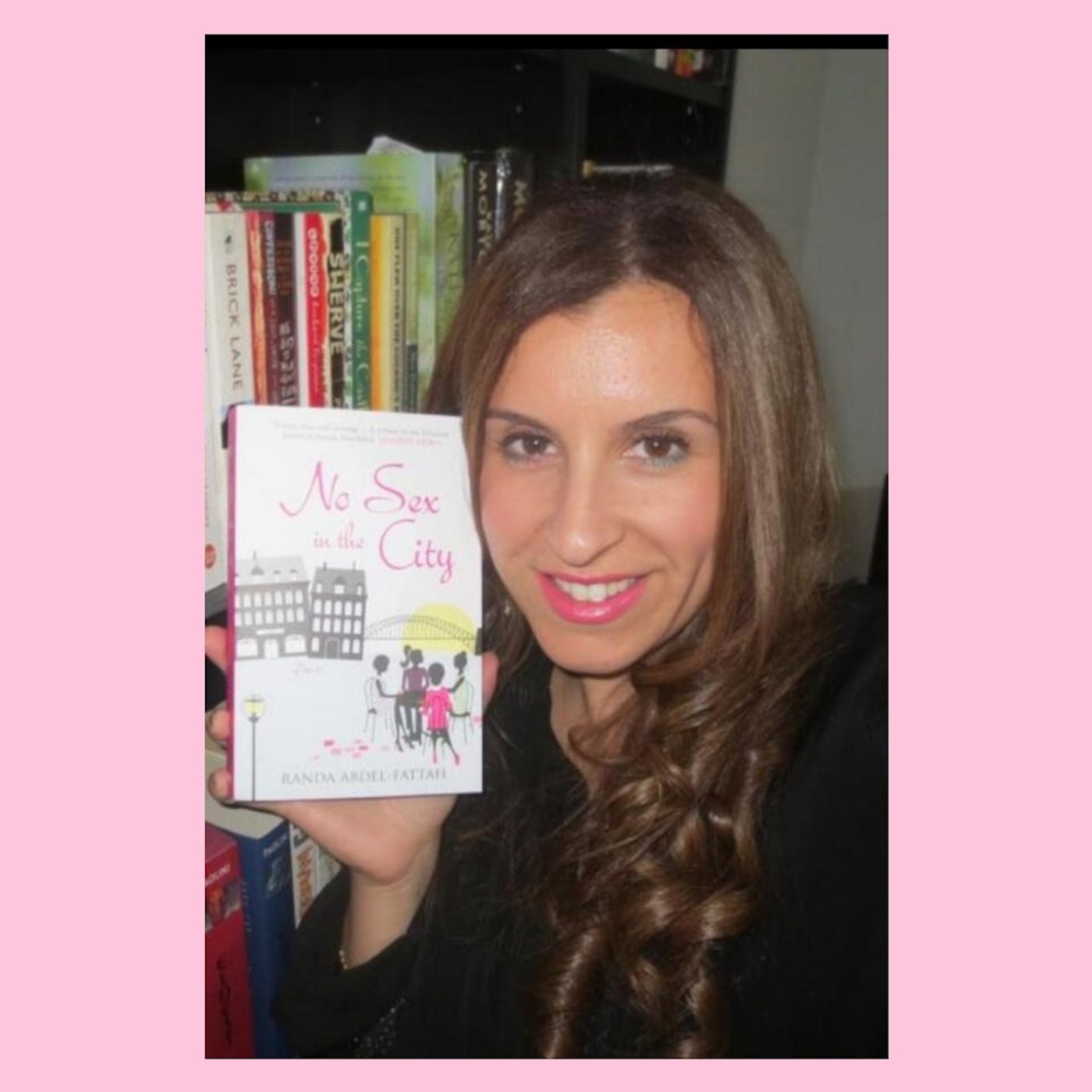 This book is brilliant; it has just the right amount of drama. I love it because of the wonderful female friendships as well as family issues and the struggles of finding a husband as not just a Muslim woman but as a woman in the 21st century. The perfect book for anyone in their twenties trying to get to grips with adulting. You may or may not swoon at some points but I hope it will make you laugh!

Available from: Waterstones and Wordery

Last but not least is Sofia Khan is Not Obliged by Ayisha Malik. This is basically pitched as Muslim Bridget Jones. 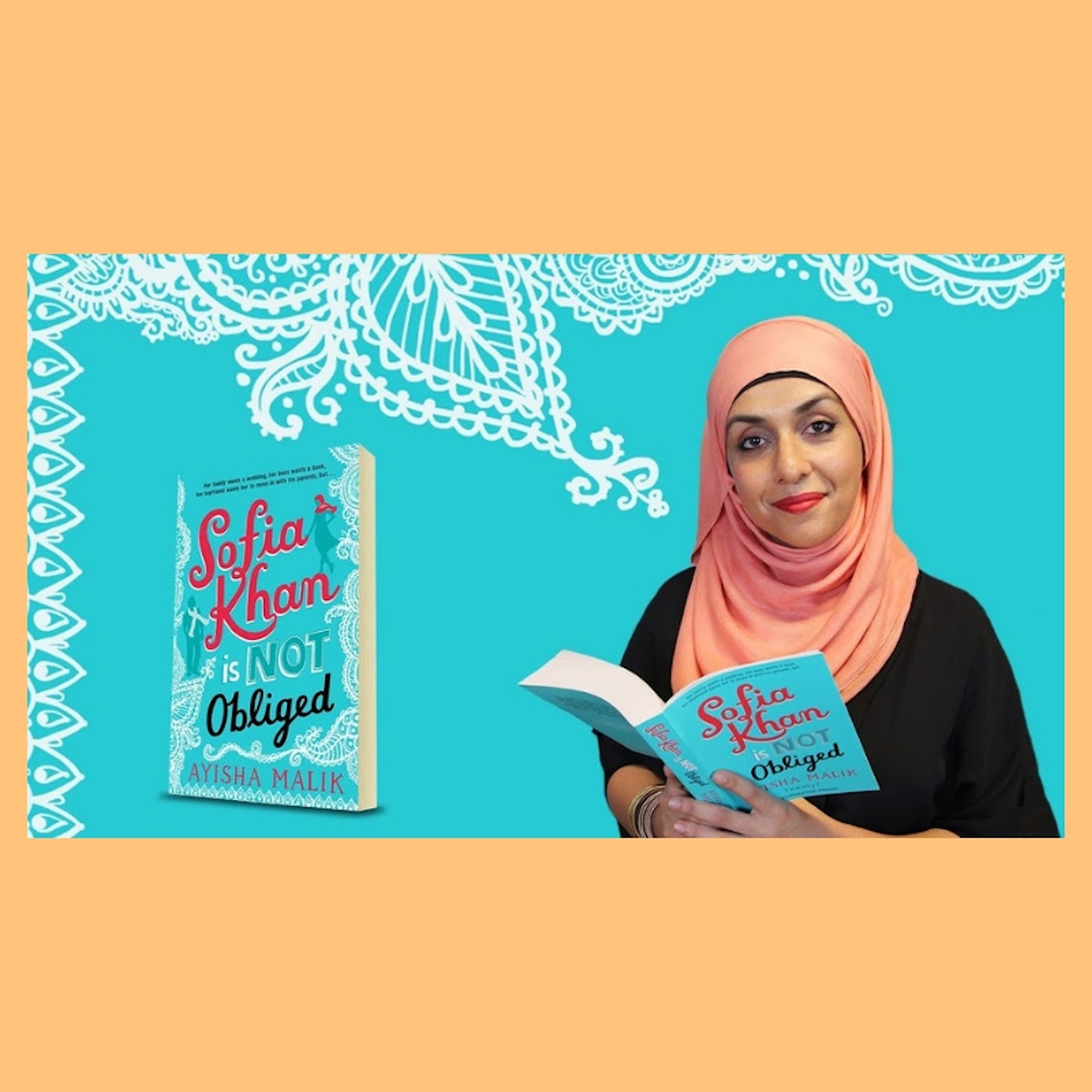 I never understood the Bridget Jones hype but Sofia Khan is a Pakistani Muslim woman working in publishing and also trying to find a good Muslim husband…the struggle is real. With online dating disasters and meeting random strangers in the biscuit aisle of Sainsbury’s there are lots of laugh out loud moments. Also, sometimes romance comes from the person you least expect it to be…or you can guess from the start! There is a sequel, The Other Half of Happiness but I don’t like to talk about it because of reasons.

Available from: Waterstones and Wordery

Still not sure why it hasn’t been adapted into TV series by Netflix or the BBC yet. Get on it.

One of my favourite lines in the book:

Guy: ‘Your hijab is like a social condom’
Sofia: Yes, to protect me from socially transmitted diseases. Like you.

I hope you enjoy reading these four fabulous books by Muslim women ABOUT Muslim women. Unfortunatley they all happen to be desi or arab and not black or other WOC but that just means we need more of you to write cute contemporary romances please.

I can guarantee you AT LEAST ONE of these books will have you laughing out loud on the tube causing people to stare at you and the book with curiosity!

Happy Reading…although… most of the books feature some real sob worthy moments so brace yourselves for the happy tears as well as the sad tears. Sit back with a nice cup of tea/beverage of your choice and a box of tissues nearby and enjoy.

Support local bookstores and buy from Waterstones/Foyles or an independent bookshop near you and request your local library to purchase the books if possible!

Cycle Sisters, the Initiative Getting Muslim Women on Their Bikes!