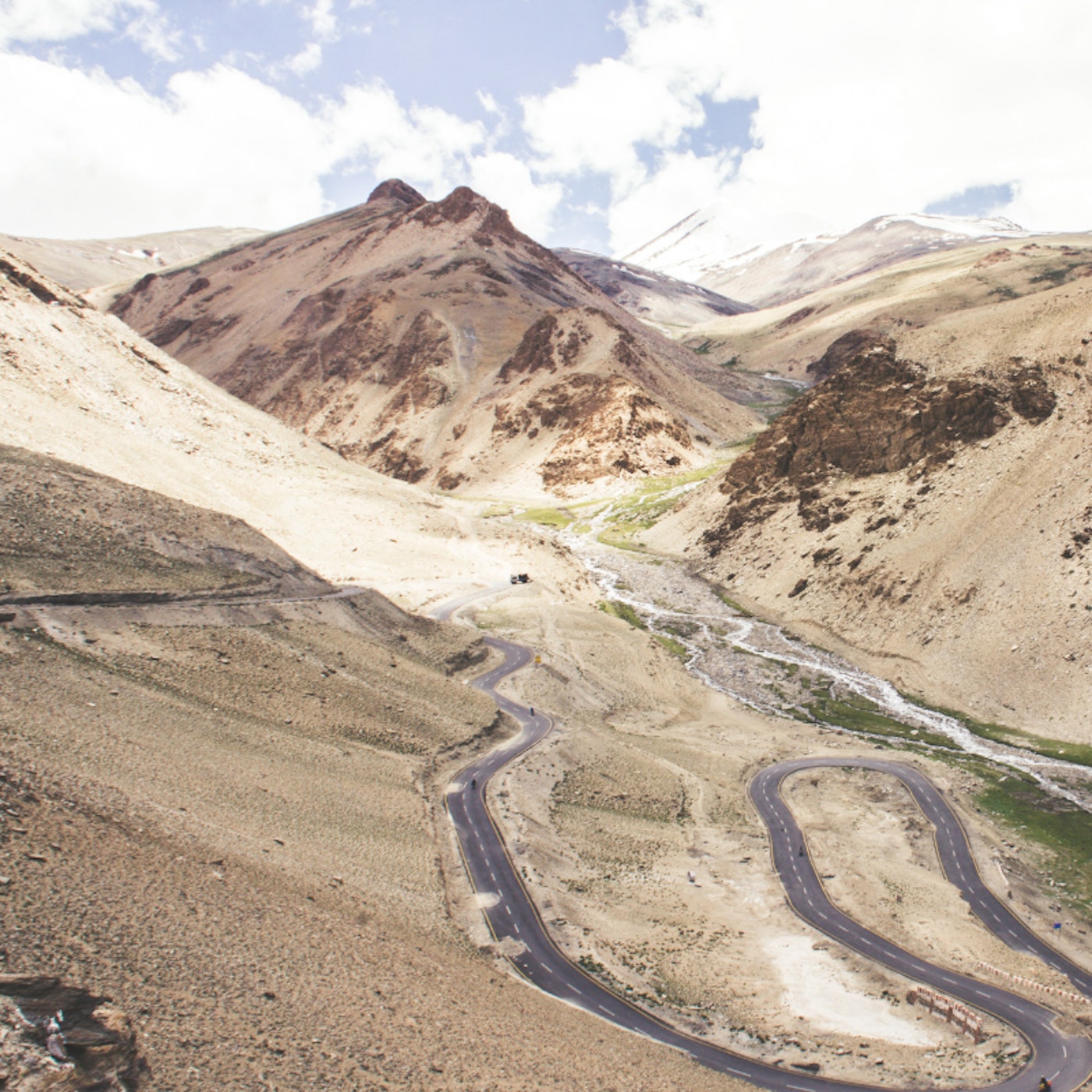 As news reports began to surface about India’s recent action against Kashmir, we all heard that Article 370 had been scrapped which means Kashmir is stripped of special status, the status  allows the predominantly Muslim state to have autonomy in a number of areas. The action was also accompanied by a media black out which saw a shut down across telecoms and media.

Former Chief Minister Mehboob Mufti told the BBC she felt there was a “sinister design” to the decision.

“They just want to occupy our land and want to make this Muslim-majority state like any other state and reduce us to a minority and disempower us totally.”

#Kashmir is currently under a media and internet blackout with its protected status having been stripped by the Indian government. Given the scale of atrocities committed in the past it’s not unreasonable to fear for the safety of all its inhabitants. https://t.co/axSf19H9KC pic.twitter.com/gSN1W066J0

Hafsa Matto took to twitter to explain what the scrapping of Article 370 actually means. Others have also taken to Twitter to share their concerns over the action, history and

A lot of you don’t understand what the scrapping of Article 370 means. Here’s a thread:

Firstly, only state subjects i.e. Kashmiris can own property in Kashmir. It’s abrogation means India would have unchecked access to and ownership of Kashmiri land. The first step to how occupied territories are erased off world maps.

These representatives are today locked up while such major decisions are being taken in parliament. Enough to say how India intends to treat Kashmir and its people once this last protection is gone.

Also, as many would argue, this was the only thing that made India a legitimate power in the state. With it gone, it’s nothing but an occupational force.

May I take this chance to draw @patriotact’s attention to this crisis. Your voice could give hope to my people, who probably don’t even know what’s happening with them in this instance.

Kashmir’s mainstream political leaders have been jailed at secret locations.

This is unconstitutional & undemocratic.

It’s also short sighted and foolish because it will allow terrorists to fill the leadership vaccum created by GOI.

The imprisoned leaders must be released.

Stripping Kashmir of special constitutional status is not impromptu. It was in BJP’s election manifesto; it’s their ideology. RSS Founders believe in “ethnic cleansing” of Muslims from India! The world must pay attention to this! PM Imran khan #JointSession pic.twitter.com/VSTyAOx9OT

On August 9, 1953. Kashmir's Prime Minister Sheikh Abdullah was dismissed and arrested in a violent coup by Delhi.

On August 5, 2019: His grandson Omar Abdullah has been detained.

The underlying theme being how India has discarded its partners in Kashmir. pic.twitter.com/TXZfia0TKQ

I will be meeting the President of the UN Security Council today at UNHQ to apprise her about the threat to regional peace and security posed by India’s illegal actions in occupied Jammu and Kashmir and its violations of SC resolutions and international law pic.twitter.com/v091OhZyAS