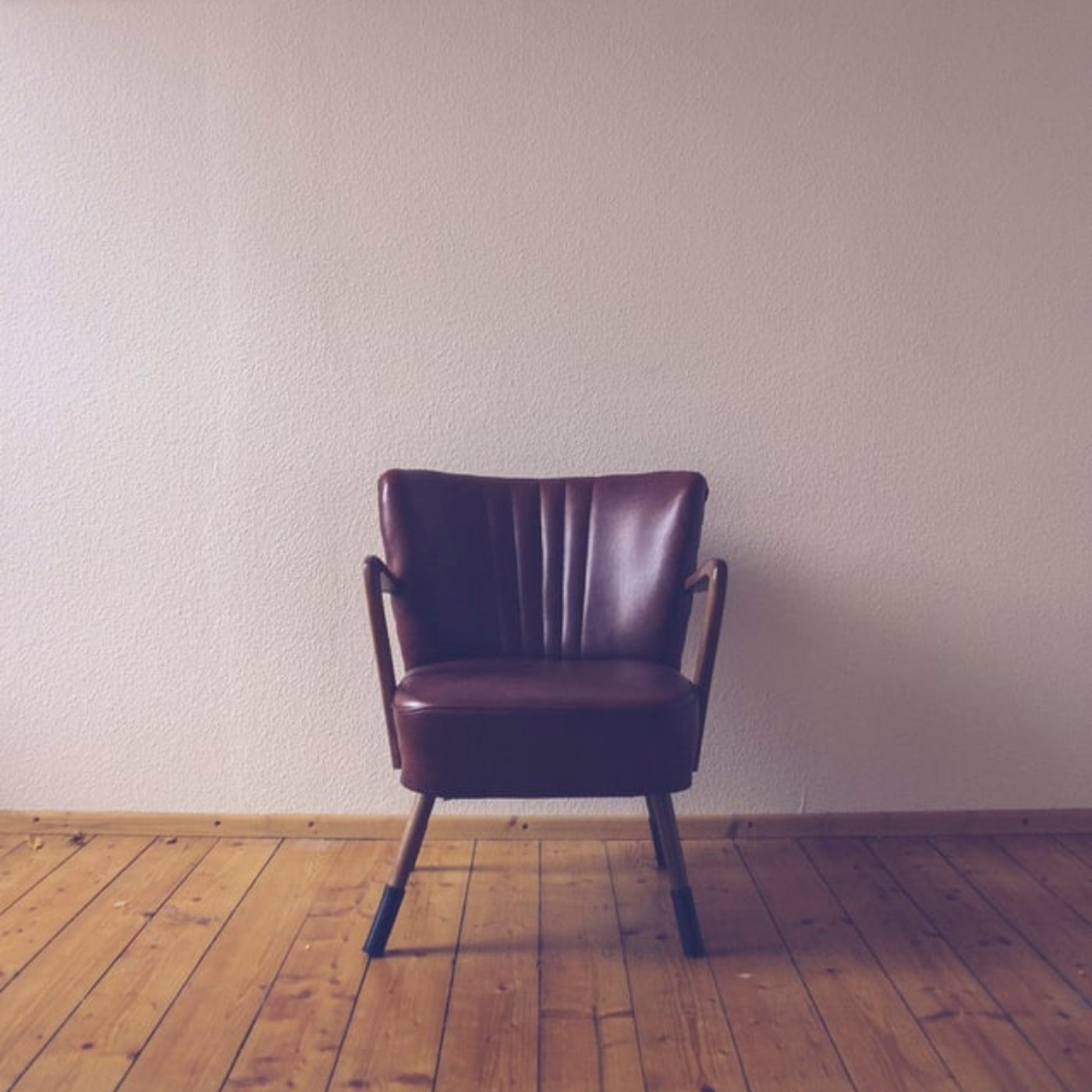 The Zulu Islamic Treatment Institute is a Muslim focussed drug treatment centre which aims to rehabilitate drug addicts using a faith centred approach. Based at Masjid An-Nur in Minneapolis, the centre adopts a holistic approach to addiction, focused on rehabilitation, preventing relapse and faith based activities and prayer times.

The institute was initiated following a realisation that other faith based programmes existed, but one for Muslims did not. The centre is designed to be a judgement free space with the founder, Al-Haqq Zayid explaining a clear motivation was that elders in the community were unsure as to how to deal with different addictions. To avoid the problem of people being shunned and thus being forced to receive treatment that wasn’t faith or culturally relevant, Zayid reached out to the local mosque to house the centre, which was agreed upon by the Imam.

Minnesota’s Muslim community consists of around 150,000 people and is diverse with a range of ethnic backgrounds present. In comparison, London alone houses around 1,012,823 Muslims who form up 12.4% of the population. And the number of Muslims in prison for drug related offences has increased by 63% from 2010 to 2017 suggesting a growing endemic and a failure to deal with social problems. In considering the role of Mosques and Muslim communities in Britain in tackling the growing issue of drug dealing and abuse, it’s clear that a similar pattern could be at play where there is a lack of understanding about the social problems facing Muslims which lead people to dealing drugs. In cases where Muslims reach out to their local communities for help, an ill-equipped community may end up stigmatising and judging rather than helping. This could even happen whilst the community has the best intentions and means well but is unable to deal with such social issues which begs the question as to what Imams, youth workers and community leaders need to be equipped in tackling.

Mosques across Britain are already stepping up to deal with a range social issues. Centres such as Green Lane Mosque operate knife banks to allow members of the local Community to anonymously drop off knives and prevent knife crime. Khutbahs addressing social issues are also used to provide the correct guidance from an Islamic perspective. Other mosques run mental health wellbeing events or training in order to raise awareness of the issues, create a safe space and tackle some of the issues.

Whilst positive to see these exceptional examples, as hubs for many communities across Britain, it is clear that Mosques are uniquely placed to deal with such social issues facing their congregations. Through following the example of Al-Haqq Zayid and Masjid An-Nur, Mosques in Britain could provide Muslims struggling with different addictions in finding a safe, non-judgemental space to rehabilitate and get much needed support. 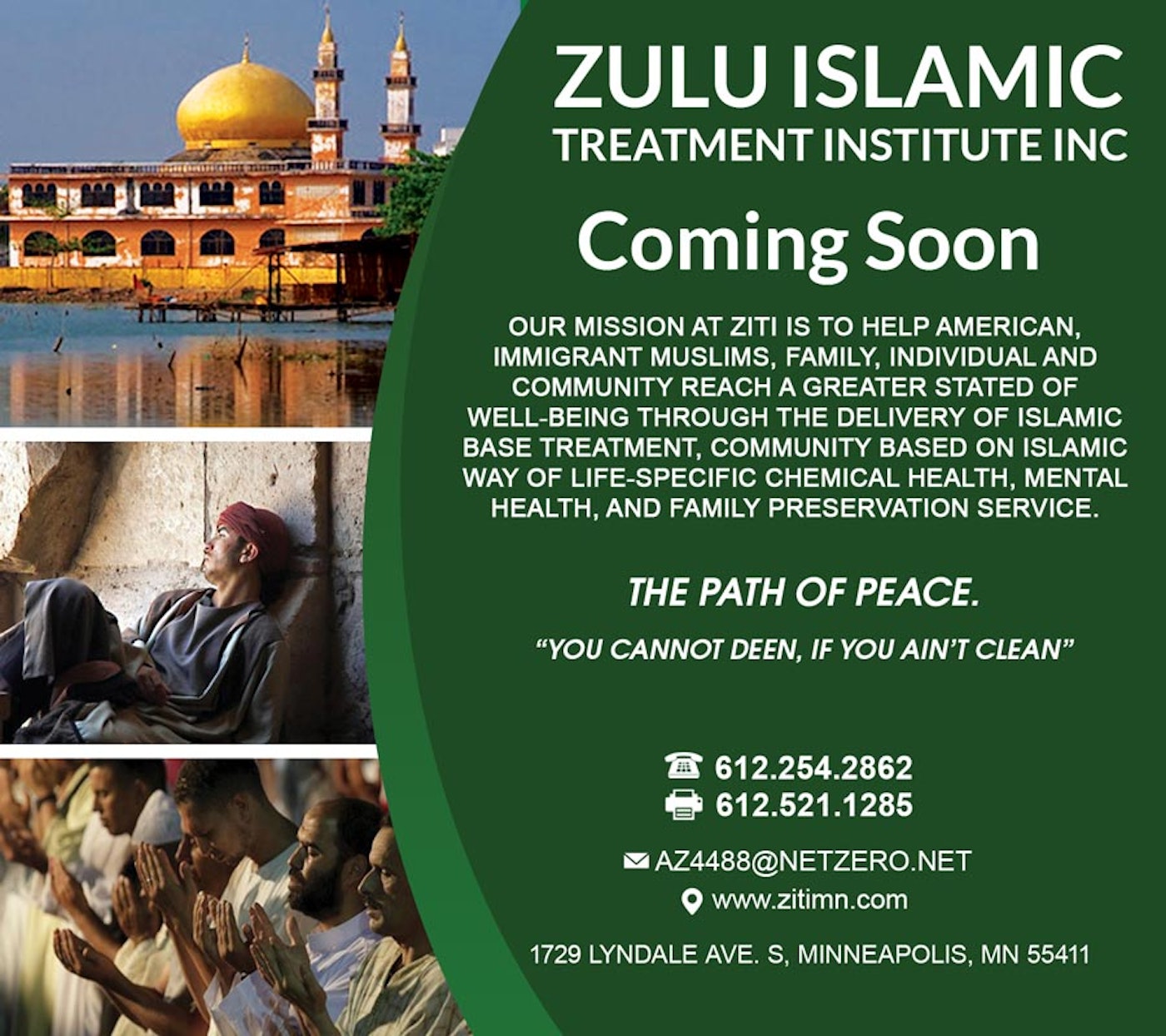 The Zulu Islamic Treatment Institute is based at the Masjid An-Nur, located at 1729 Lyndale Avenue N. in Minneapolis. For more information, call 612-245-2860.

ROCKS: A Vibrant Film on the Power of the Sisterhood