My Mosque Story Records Experiences of Muslim Women at the Mosque

by Haleema Akhtar in Identity on 17th September, 2020 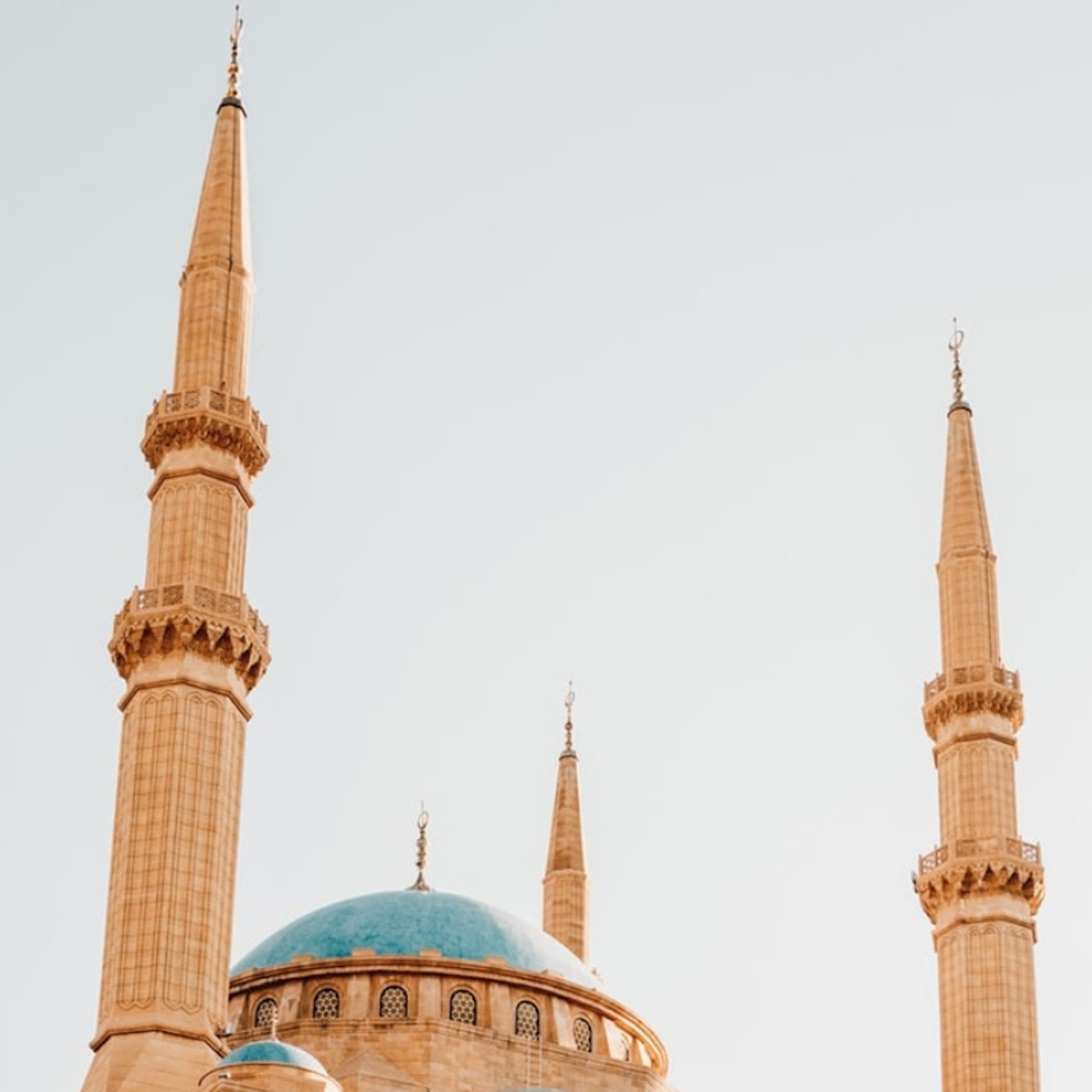 I remember being at a mosque whilst a protest took place and leaving feeling disheartened. In a space where the remembrance of God should have taken precedence, female congregation members were forced to rally against injustices they were facing from the mosque committee on a Friday whilst male worshippers listened to the Khutbah and took part in congregational prayers.

This experience, amongst others such as working with Mosques for over two years encouraging them to increase outreach in their communities and being exposed to the challenges facing the Muslim community showed me that in many ways, Muslim women are viewed as lesser believers than Muslim men and our worship is not seen to be as worthy. These experiences planted the seeds for My Mosque Story to be born. I often see tweets highlighting more negative experiences. These range from mosques having no space for women, a sermon with misogynistic undertones or rudeness from fellow worshippers. The events that follow are largely the same- a woman posts her experience online, other women and men are outraged, people ask what they can do about it, a few ideas are suggested but rarely take place and the incident is forgotten until the next one crops up. The inspiration behind My Mosque Story followed a similar pattern, except this time, a woman, Fatima Ahdash, provided a suggestion which became this forum.

My Mosque Story is a new space, designed to collect the experiences of women within Britain’s mosques.

It aims to provide women a digital space to share their experiences of attending and engaging with mosques in the UK. These lived experiences will be documented and made accessible so Muslim woman can find mosques which have facilitated positive experiences for other women. This allows other Muslim women to decide whether a particular mosque can aid their relationship and connection with God.

As someone who spent a year of her degree working with mosques and understanding some of the challenges facing them, I know very well the issues facing women within mosques that need to be tackled. My Mosque Story is important because whilst we may know of Muslim women who have experienced interactions that have distanced them from the mosque, we have no official data available. Because of this, these incredibly common experiences are missed and their importance unrealised. The stories I hear from friends of a mosque in central London where women have been manhandled out of the door exist. The stories of women facing other women who tut loudly when their babies cry exist. These stories that are heard in coffee shops and in casual conversations should be recorded and used as a tool to empower women to come forward and demand better. And for these bad experiences, there are also good. Experiences I have had include mosques where women create communal lunches after Jumu’ah prayers and invite the community in. A common question I have been asked is why the forum seeks to publicise responses.

This is because, all too often, in cases where women have raised concerns directly with mosques, the issues have been brushed under the carpet and have left many women feeling isolated. So it’s time to ensure that these experiences are not just brushed aside in private, but documented in public. It’s time to create a community dedicated to helping Muslim women worship God. The forum seeks to provide a safe space for women where the lack of understanding that is often seen when issues are raised does not exist. The forum is anonymous, with names and email addresses taken for verification purposes but not publicised. The forum is designed to look at mosques in Britain- although it’s had responses from women as far as Saudi Arabia and Pakistan showing that this is a global struggle facing Muslim women. And it’s already had great feedback too:

When faced with injustice, something I always come back to is my faith. And when I consider the rich Islamic tradition, I know that the exclusion or mistreatment of women in mosques is not from Islam. A particular instance that highlights this is recorded in Sahih Bukhari: ‘Atikah, a wife of Umar (bin Al-Khattab) used to offer the Fajr and the ‘Isha’ prayer in congregation in the Mosque. She was asked why she had come out for the prayer as she knew that Umar disliked it, and he has great ghaira (self-respect). She replied, “What prevents him from stopping me from this act?” The other replied, “The statement of Allah’s Apostle (pbuh): ‘Do not stop the women-servants of God from the mosques of God’ prevents him.”

The first time I read this hadith, I was floored by the logic of ‘Do not stop the women-servants of God from the mosques of God.’ If the purpose of our existence is to worship God and the mosque can facilitate this worship and God isn’t preventing women from attending, who are other men and women to prevent women? Why have we let our places of worship be reserved predominantly for men? What sort of message does this send about the value of a woman’s worship? Why have we allowed that message to be sent?

My Mosque Story will not reform all mosques or ensure that every woman will have a positive interaction with the mosque but in creating this forum, collating this data, and getting to the root of what Islam actually says about Muslim women and mosques, I hope it will contribute to empowering women to make a choice about which places of worship they want to actively support, validate these all too common experiences and show that a Muslim woman is not a lesser believer than a Muslim man.

To get involved and anonymously leave your experience of your local mosque in the UK, fill in the form and follow us on Instagram.

Haleema is an International Relations graduate from SOAS University of London. During her degree, she undertook a placement in the third sector where she worked with Mosques tackling some of the challenges facing them and encouraging them to open their doors under the #VisitMyMosque initiative. Haleema set up My Mosque Story, a forum to collate the experiences of Muslim women in mosques. You can follow the platform on instagram @mymosquestory Twitter @haleemaakhtar_