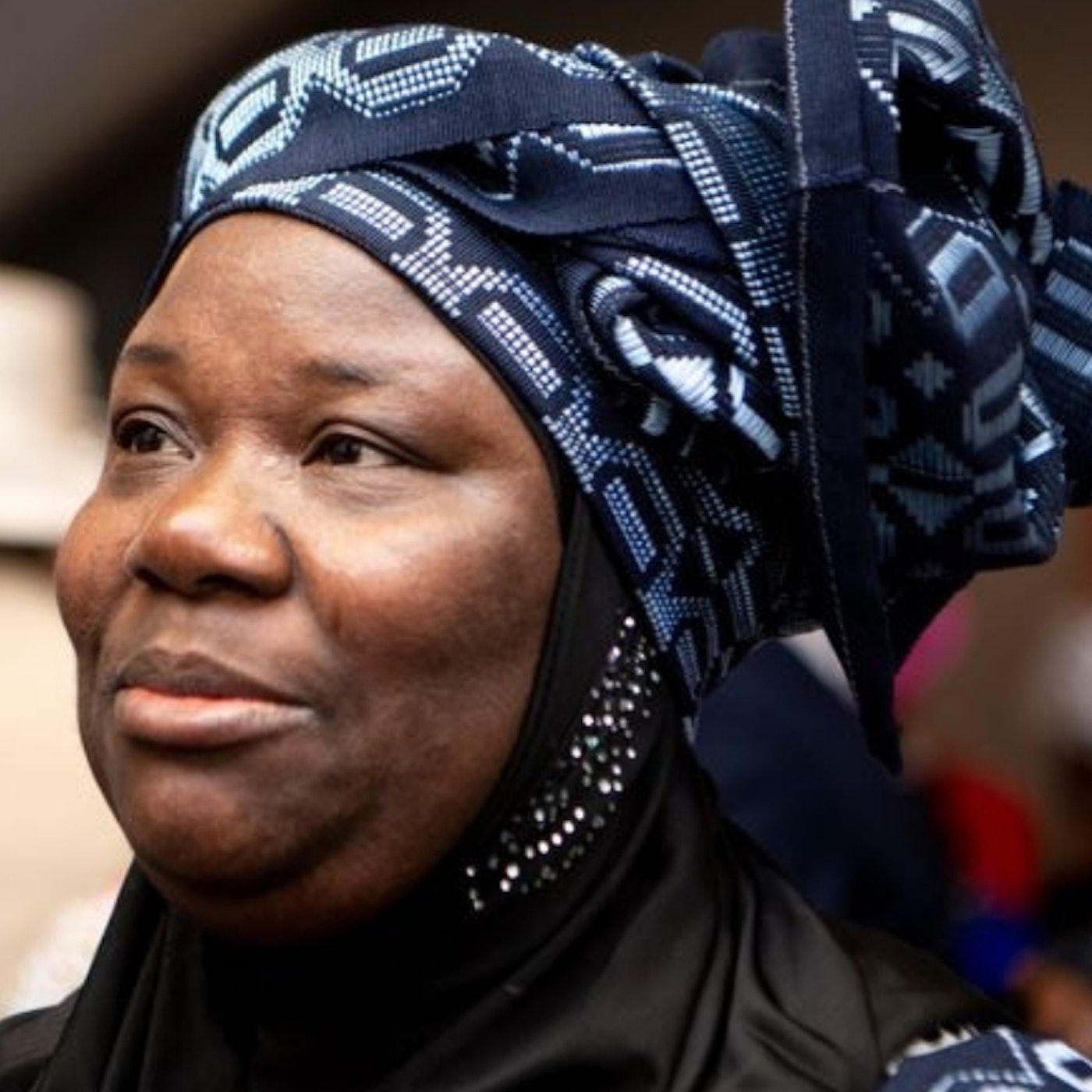 Over the weekend, Zulfat Suara became the first Muslim to join the Metro Nashville Council, Zulfa of Nigerian heritage is an accountant by profession and currently works at a school as an Assistant Controller. Prior to winning she promised to help those who were disenfranchised and dispossessed. She joins a council which has increased in the numbers of women being elected, around eight years ago there were 11 members, this has since doubled.

Sepulveda, one of the Latin women who also won shared:

I am grateful to earn the endorsement of Out and About Nashville. If elected, I will continue to be an advocate and a voice for the disenfranchised and dispossessed. A voice that will grow stronger with the support of every community. https://t.co/mHaiIOMV9L

She celebrated her win with family and the local community who have stuck behind her through the campaign.

Living in Nashville with her husband and five children, Zulfat has campaigned on issues relating to education and women’s rights. A central part of her campaign was around budgets and the need to fund schools properly. Given her background as an Accountant, Zulfat is an advocate of community-based budgeting, a system that allows members of a community to directly influence where part of the budget goes, increasing the involvement of communities in political decisions.

Part of this could be down to her roots in activism. Suara had previously said:

‘I had to tell myself if I don’t get on the council I’ll wake up tomorrow and continue to do what I do as an activist. Then I heard my supporters cheer. And I thought, ‘I have a chance.’

Her campaign was fought hard with Islamophobia being directed at her over social media and condemned by a range of religious leaders.

Given the backlash she faced, Zulfat’s victory is even more impressive and was welcomed by many prominent Muslims and others in the US who saw it as a cause for celebration:

Even amidst the darkness, important history is being made and hope renewed.

“Wow, that was something!”

Zulfat Suara takes the podium to announce victory in the Metro Nashville at-large council race. She becomes the first Muslim person to be elected to office in Nashville. @NC5 pic.twitter.com/AbiPiep73R

This pattern of Islamophobia follows other instances where prominent Muslims such as Ilhan Omar and Rashida Tlbat have also faced it whilst pursuing political office. And with political representation of Black Muslims increasing in the USA, with Congresswoman Ilhan Omar also being elected earlier this year, Islamophobia too is rising.