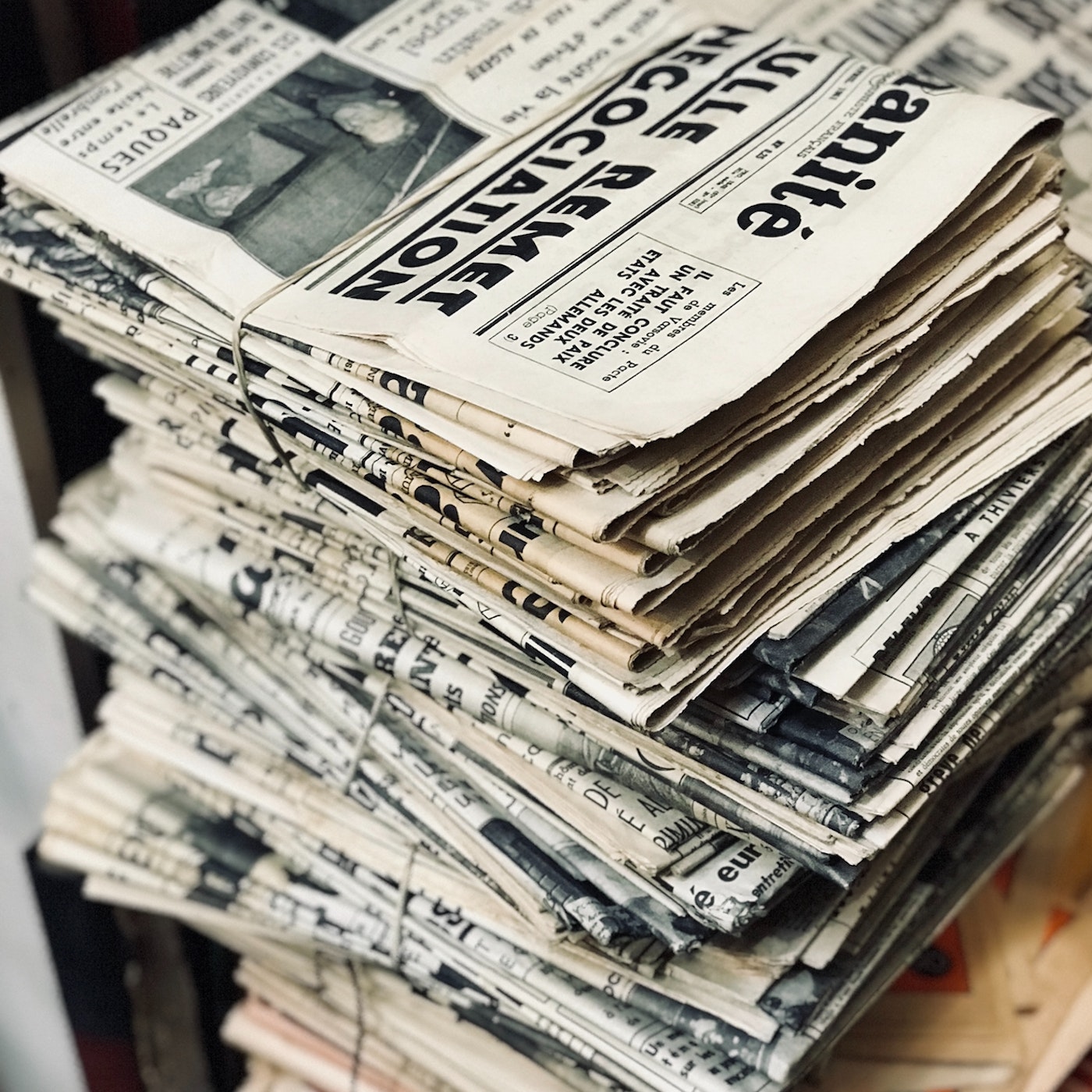 [For transparency, the interview was conducted in Somali and later translated to English. In some instances I have paraphrased in order to provide clarification.]

As a child, my mum would tell me stories of her youth, which I didn’t pay enough attention to. She would tell me about days spent on cargo ships, months navigating foreign lands, and the random acts of kindness that helped her through it all. Although I only remember these stories as small anecdotes, as I’ve grown older I have come to realise and appreciate my mother’s honesty when it comes to talking about her youth.

What do you miss most about Somalia?

Mainly the weather and people. I remember that we weren’t scared of people because they all had an open and good heart. After I first left, I missed my friends a lot because we used to spend every day together, it felt a lot worse since I didn’t get to say goodbye.

Having said that, at the start of the war as school closed there were a lot of goodbyes with friends who didn’t live close by. There was a lot of crying even though we didn’t leave our house or area, we only left Mogadishu when my older sister died. I didn’t have time to think about anything other than leaving the city so it was very strange leaving in such a rush. When my family left, my dad stayed behind in Somalia so I missed him as well.

When my dad finally left it was the biggest relief.

What would you like to say about being a refugee in camps?

The thing about camps is that it gives you a place to sleep and 3 meals.

You arrive, get interviewed then you get accommodation which is bigger for families. But travelling is difficult, I first left Somalia on a shipping boat which wasn’t built for people.

The ship was carrying people instead of containers, at 500 USD per person it was a hefty price to pay.

It would rain on deck and there were little things I could call my own.

There was only a small plate for four children to share so it was tough but we met a guy who was a family friend (who I only knew as the ‘deaf guy’), he worked on the ship. He generously shared his meals and honestly I wouldn’t have made it without him.

Many people don’t make it but on my journey two elderly people died of infection on board the ship, the only medication available were paracetamol and ibuprofen.

You haven’t been back, is there any reason?

The war has definitely changed my country.

Before, there was order and stability. Now, I’m sure there has been a loss of that sense of community we had so it is not the same. I also feel like I’ve changed as a person, I’ve grown up so I’m much more aware of things that perhaps I wasn’t aware of before. I would love to go back and have my kids see their land and experience their culture but it is scary although I think going back would help me understand how my country has changed since I’ve been gone.

Yes, definitely! When I was 22, I was very much focused on my children. You’re lucky that you have the option of living in your parents’ house, who are together. You have many opportunities like going to university whereas at your age I worked a lot on my children to help them achieve.

In terms of personality, I was very strong minded at 22 which I believe you are too.

This interview isn’t designed to help people understand what it feels like to be a refugee, rather it is designed to just exist as a record of my mother’s feeling at the time of interview. However, if it helps people to empathise with others, I guess that’s not a bad thing. I think it’s important to document stories, especially those that wouldn’t otherwise be documented. Another thing I would like to point out that during this interview we only discussed my mum’s time spent as a refugee of Somalia’s civil war.

Perhaps you could join in too? I would strongly urge you to interview your mother/parents/family, I learnt so many things about my mum doing this and it was a lot of fun. 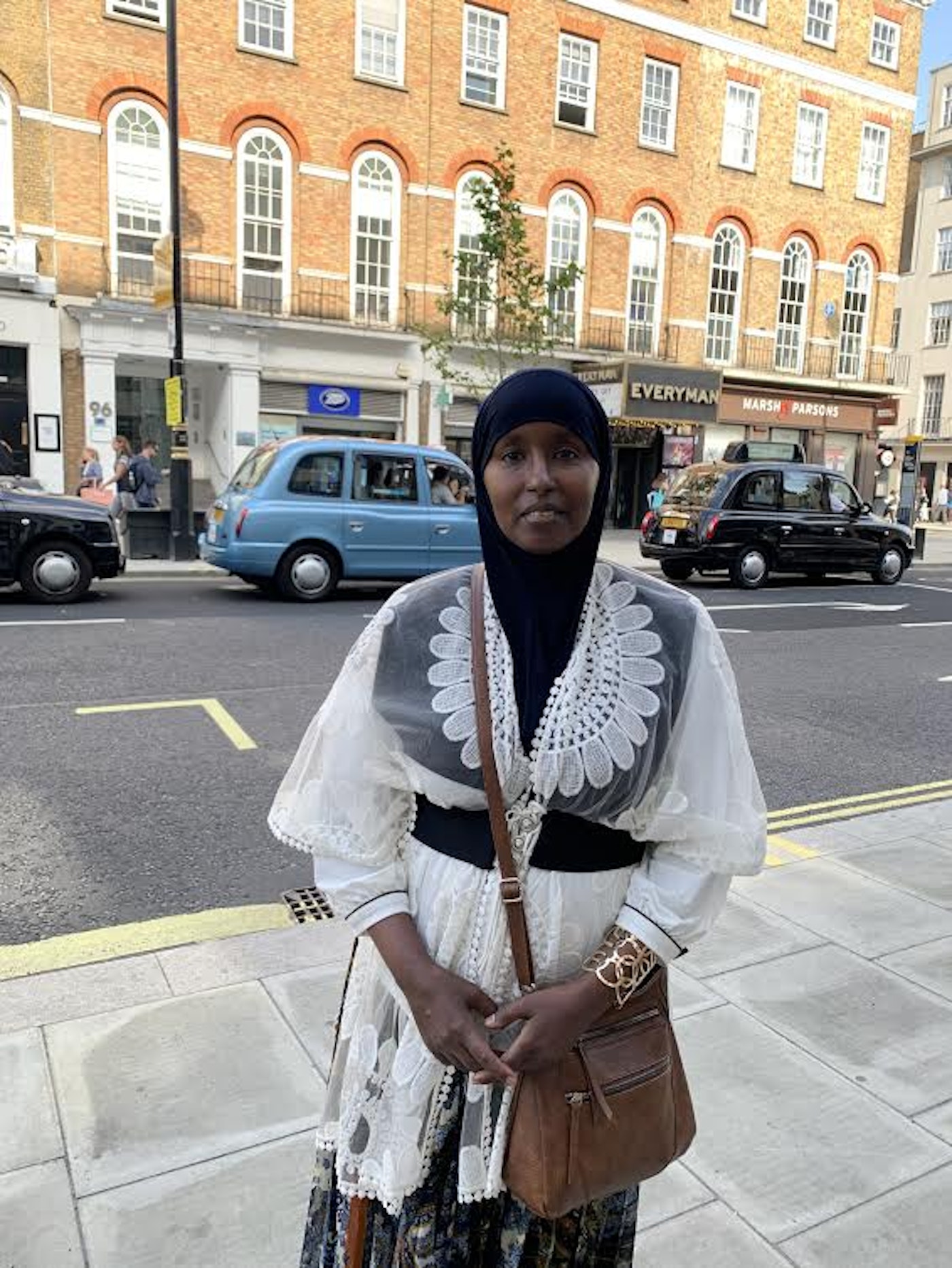 Want to listen to Sara Omar read this beautiful piece herself?

Click to listen to Sara Omar reading her piece below, and click here to listen to the rest of our Amaliah Anthology series now

Sara Omar is a 22 year old freelance writer living in London who has had work featured in gal-dem and CUB. She is currently studying Genetics at Queen Mary where she writes for the student magazine. Sara’s work focuses on news affecting women and refugees. Founder of Spaces for Women of Colour, Created by Women of Colour editorial on Amaliah

Why Muslims Need to Archive Their History