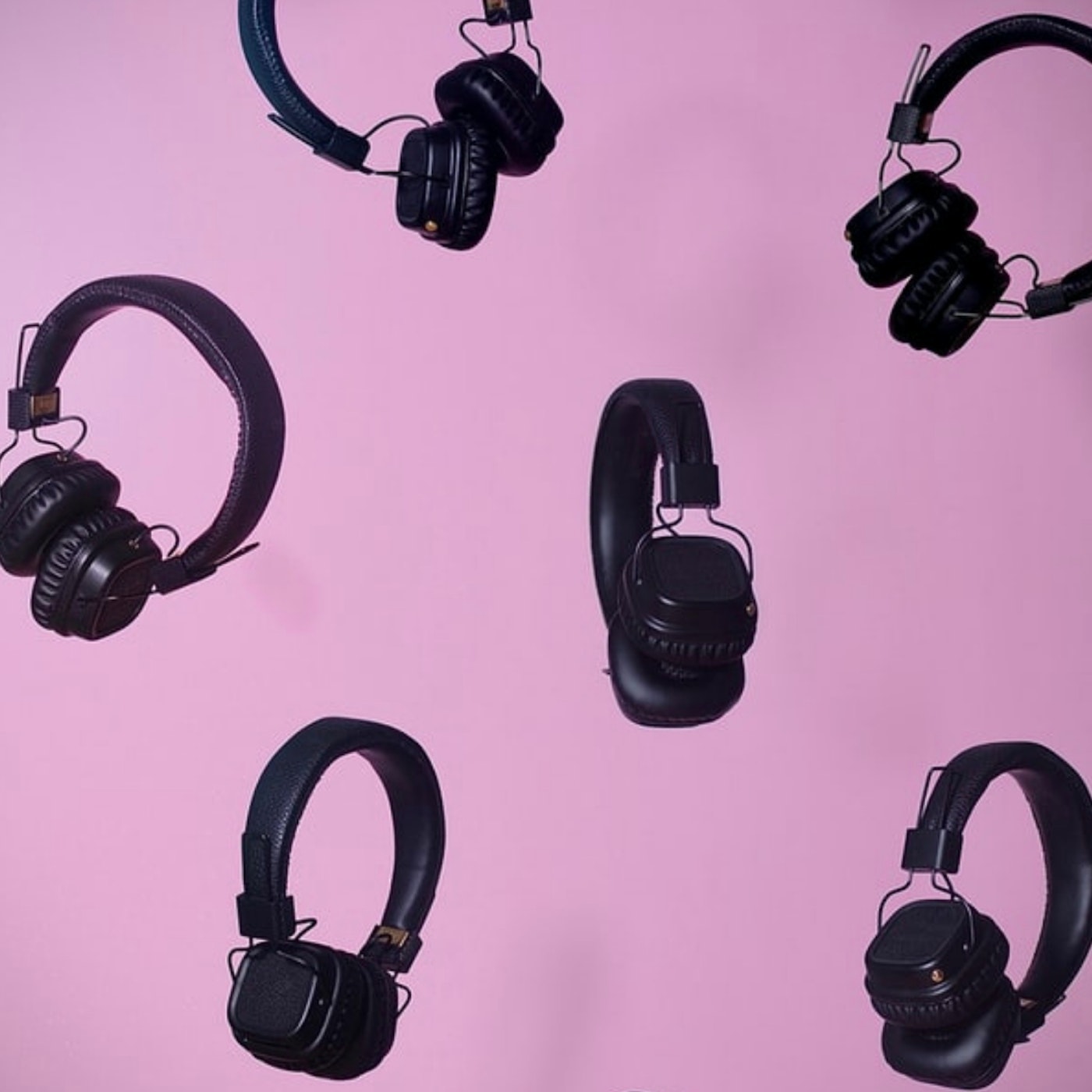 Believe it or not, the first podcast we ever recorded never made the cut, in fact about three have never seen the light of day. We entered studios trying to gift you something beneficial, purposeful and real. We engineered all sorts of formats but ultimately myself and Nafisa just had to meet the mic and you with honesty. This is when, with hesitation, episode one “Life Before Amaliah” was released.

After receiving warm feedback from you all, we launched Two Sense, hosted by Sara Amin, who you may know for her incredibly soothing voice and presence. We’ve tried to always challenge ourselves and bring discussions into the arena that challenge us personally and make us reflect. There’s definitely been a few laughs, errors and I’m positive we’ve all said things we may regret, but honesty in the moment can do that. If you haven’t heard about “aubergine gate” then head over to this Marriage special.

This year saw a turn in what we surfaced, sharing our opinions and thoughts wasn’t enough, we had to amplify the voices of Muslim Women in the community and with that saw the release of the Small Talk series and our brand new Lights on series featuring Angelica Lindsey-Ali  .

Kudos to @Amaliah_Tweets for their new podcast with @villageauntie titled "Lights On". What a wonderful joy-full resource for Muslims to have more conversations about intimacy! https://t.co/gZSQHFX3ly Episode 1 just dropped.

Thank you once again to everyone who has featured, for their honesty and sharing an experience that others may relate to or can understand. The podcasts don’t necessarily exists for us to disagree or agree, but to understand, because these are real, lived experiences of Muslim women.

You can now also support our production too here at amaliah.com/support.

TWO SENSE | Living Your Best Life In Wakanda At Age 88

TWO SENSE *SPECIAL* | “…and we made you in pairs.”; Marriage In The Muslim Community

Lights On, With Angelica Lindsey-Ali | Ep #1

The De-humanisation of Muslims & Why Islamophobia Isn’t A Phobia | SMALL TALK WITH SUHAIYMAH.M.KHAN

Can Muslims exist consciously in a capitalist world? | SMALL TALK WITH HODA KATEBI

What’s Food Got To Do With Heritage? | A #STREETEATSFEST SPECIAL