Vogue Accused of Glamourising the Work of Counter Terrorism Workers

by Amaliah Anonymous in Identity on 4th November, 2019 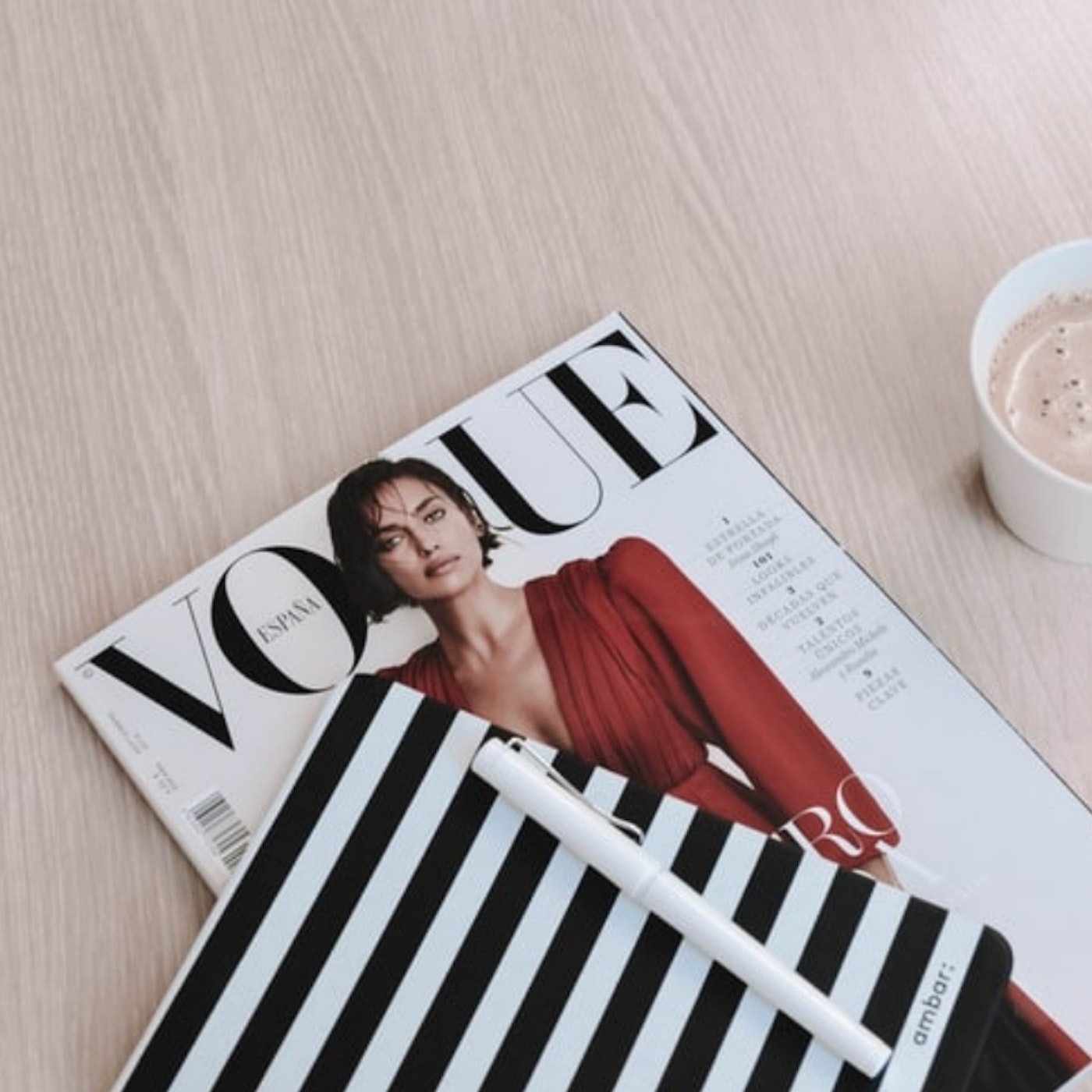 A recent article published by British Vogue was called out for glamourising the work of those working in counter terrorism, the article titled  “The Women At The Forefront Of The Fight Against Extremism”.

This was a strange article to come across in Vogue. It’s strange for two reasons: 1) the way that counter-extremism workers are glamourised in a fashion magazine of all places & 2) because of the way that women — especially Muslim women — are viewed. https://t.co/Ksa7OObv35

The article published on the 12th of October was also timely as the conversation around the governments approach to counter-terrorism intensifies.

The article features Yasmin Green, Nikita Malik and Sara Khan presenting them as women who are keeping the UK safe. The article has received some backlash from the Muslim community, with Shereen Fernandez outlining why the article glamourises counter-terrorism work and initiatives that have divided communities. In the article Sara Khan states:

“If we empower women to challenge extremism, you will see a shift in our society. Women are the backbone. They can see if their children are being radicalised, they are often the first to see there’s something wrong,”

“The article ends with this same old problematic trope about women; they are more able to spot radicalisation because they are mothers. This doesn’t empower women. Instead it places unnecessary burdens on them, especially Muslim women.”

Below are a thread of tweets from Fernandez and others in the Muslim community.

There is no mention for example on the ways that the policies these women work for & with exacerbate social divisions and problematise marginalised communities. How the HJS — who they profile — has fostered such divisions against Muslims. Instead they are normalised.

No mention either of how mothers are adversely impacted if and when their child is referred on to Prevent. As my research shows, it’s Muslim mothers who are often required to navigate the hostile bureaucratic structures of Prevent in schools.

Thank you for this thread Shereen. I felt so uncomfortable when I saw this piece, &it’s not the first time Vogue has done a ‘glamour-counter extremism’ piece. It’s astounding how uncritical these articles can be, &how dehumanising, I’d venture to say, even of those they profile

These kinds of daft colonial images and hopes are very much standard fare in the development industry. Not going away. Sadly. But we shouldn't expect anything else from vogue.

Thanks for this Shereen I had similar thoughts I was struggling to put together what you’ve done brilliantly here. Reading this article whilst writing up was just generally pretty depressing really. There is nothing glamorous or “vogue-worthy” about the work that we do!

Thanks for highlighting this. Incredibly cringe worthy in terms of the visuals but especially the content. Written totally without context to the issues. Notice also how it is always non-Muslim Vogue writers, as if there aren't any Muslim writers out there…

I’ve browsed Vogue’s pages for Muslim representation and other than Halima Aden, there’s a deafening silence around Muslim women. Wish Edward Enninful – who is so vocal about blackness and inclusivity – would account for black& brown Muslim women.

Is there a way to find out if this is sponsored content? Would explain a lot.

What a disappointment from Vogue UK, which has been highlighting people of color in fashion. You had so many amazing Muslim women activists challenging racism/sexism you could have chosen from. Instead you profiled women who assist the govt. in harming their own communities. https://t.co/euws7LNpTI

Hi @BritishVogue & @GilesHattersley, really interested to know how & why you chose these personalities to feature & why this topic. Why is there no mention of how the CVE industry has criminalized & stigmatized #Muslim communities? https://t.co/JODN95VuvL

This is the second time @BritishVogue have featured Sara Khan.

She has zero credibility amongst Muslim Communities & is a Gatekeeper for the Establishment, paid to push the Govt's Islamophobic policies & only backed by those who earn their living off #PREVENT