The Muslim Vote: What Is Tactical Voting and How to Do It 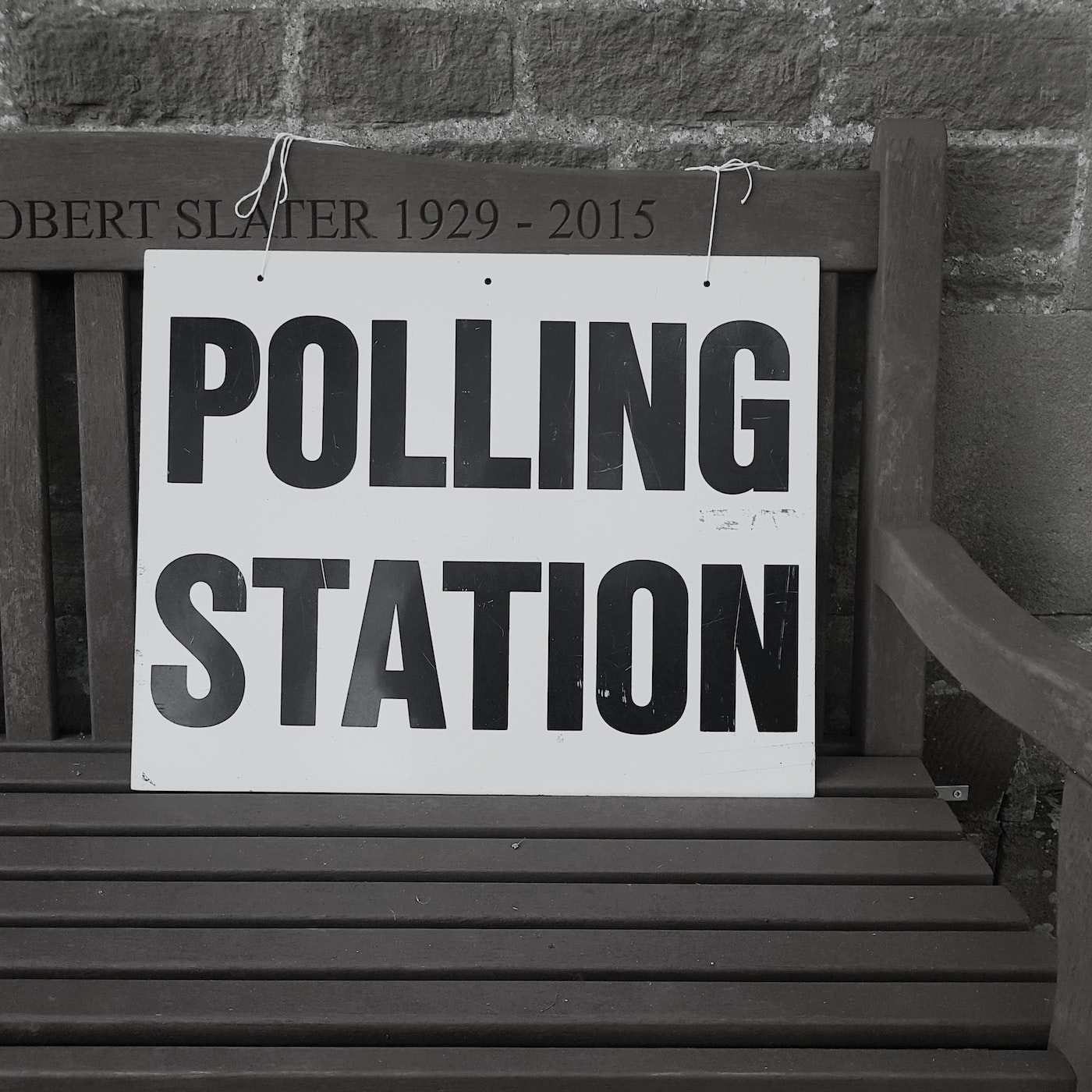 This year British people will take to the polls to vote in the general election. Research, by MEND, has been released this week revealing that Muslim votes could swing up to 50 marginal seats across the country which means this could have an effect on the overall election result.

The research and data from MEND is important in understanding who to vote for and how, as “some of the previous MPs that held marginal seats have a track record of engaging in or endorsing Islamophobic sentiments or conduct,” say MEND. In order to win such marginal votes, some may take to tactical voting.

How our election system works

The UK is the only country in Europe, where in main elections, only one candidate wins in each area and all other votes for it waste, so it’s important to vote smart or your vote literally won’t matter.

When you are voting, you are NOT voting for the PM, you are voting for who is going to be the MP in your local constituency. It is then these local seats that are counted up which then inform which party has gained a majority.

Under this winner takes all system, it means those who may want to vote for a smaller party may not see the results they want when winners are announced.

In the case of the general election it may be getting one of the main parties in, or out.

Why people are turning to tactical voting?

Find out how to tactically vote in your area

According to a recent poll found that millions could be turning to, voting tactically in this year’s general election. Tactical voting lets you use your vote strategically to get the overall election result you want to see.

There might be a party that you really support but has little chance of winning the overall vote and therefore winning the seat in that constituency. You also may not want one of the major parties to win so instead of voting for the small party that is unlikely to win a seat, you vote for the party in your area that is the best option to beat the major party you don’t like. 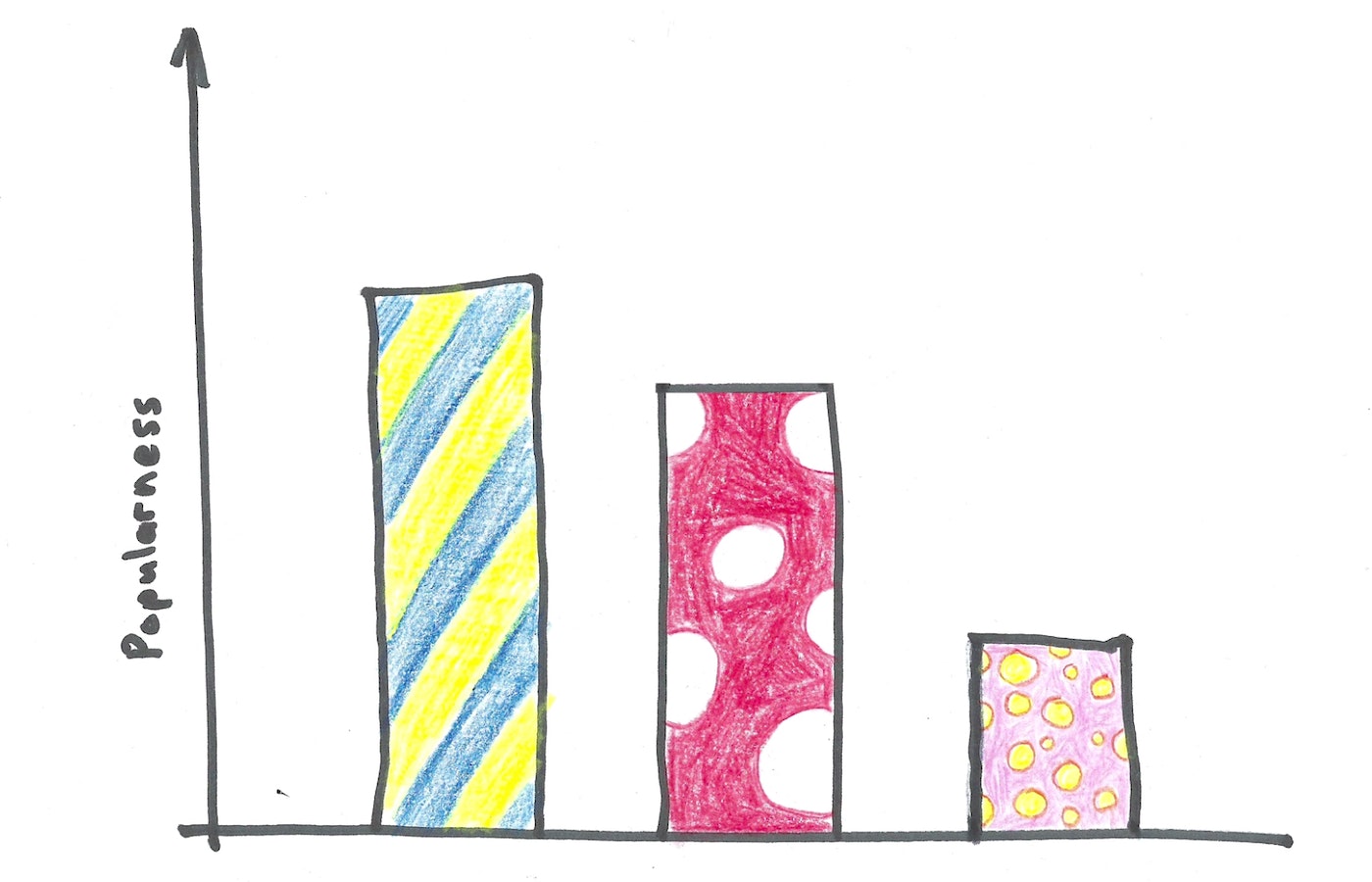 Take the graph above, you may love the yellow spotty party and you also really can’t stand the stripy party. The pink party isn’t your first choice but you would rather them and they have a better chance of winning and so giving them the vote could help win the seat in the area.

To find out who the key parties are in your area that could win a seat you can visit tactical.vote

You simply put in your postcode.

Many have spoken out about how the current voting system “wastes” votes as only the votes that have gone to the winning seat in a constituency create a difference. According to The Electoral Reform Society, “68% were wasted in 2017 (that’s 22 million votes)”

This has led to organisations like Swap My Vote, who uses social media to help pair voters who want to swap, each casting each other’s preferred vote where it could count for more.

This is a legal method and only becomes illegal when coercion is involved, otherwise, this process works on trust!

Register to vote in 5 minutes