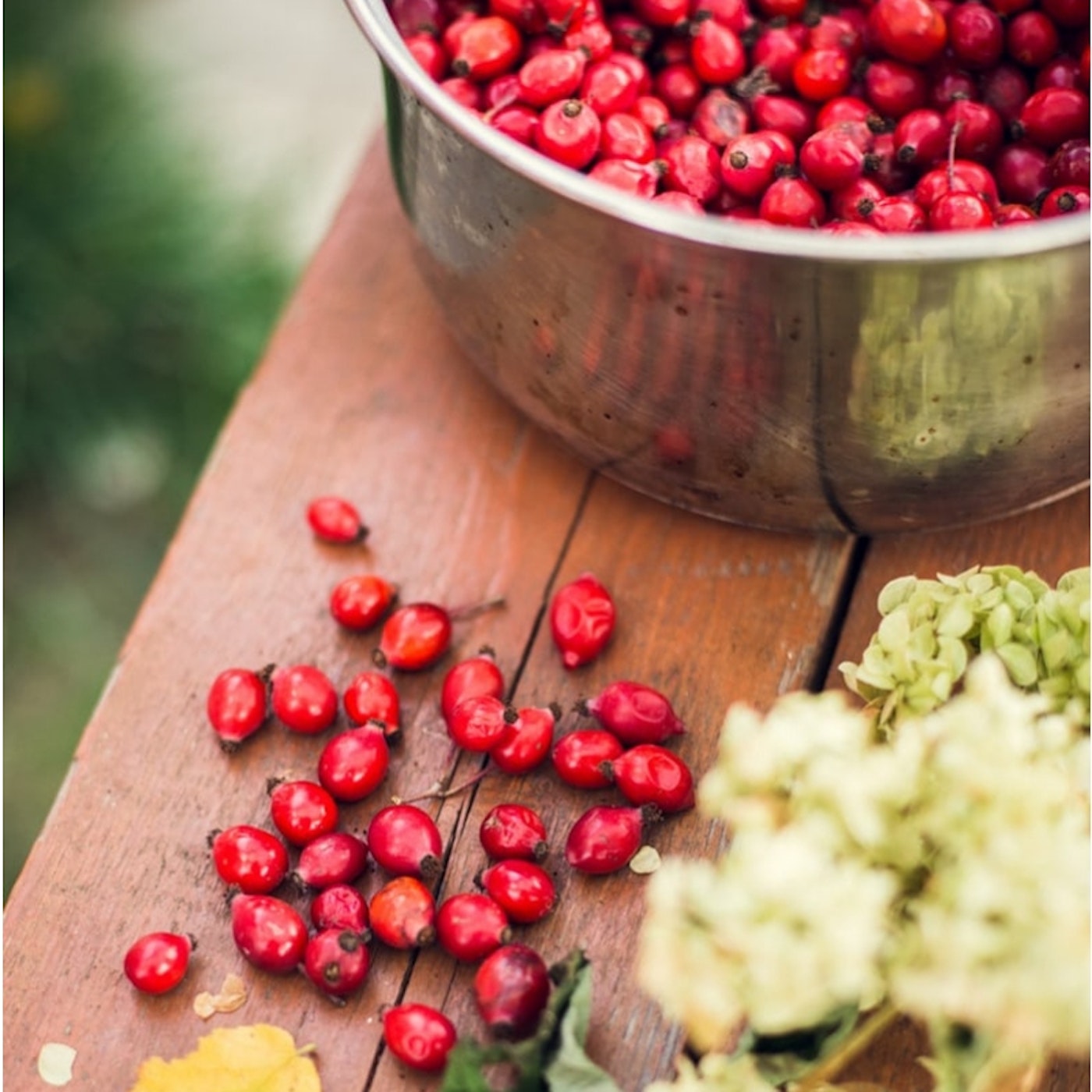 *Note:Do a test patch first to ensure that your skin does not have a reaction to the oil!

The skin is the largest organ of the body, acting as a barrier between the internal and external environment. It protects us against microorganisms, ultraviolet irradiation and irritants. Despite its significant barrier function, due to the nature of some chemicals (such as lipophilicity and molecular weight), the area and the extent of duration, the products have the ability to enter systemic circulation via the intercellular, intracellular route of absorption through hair follicles or sweat glands. It has been reported that they can enter the bloodstream in as quickly as 26 seconds!

The dangers hidden behind ‘synthetic fragrance’

One specific component – amongst many – to look out for is synthetic fragrance. The Food and Drug Administration (FDA) does not require fragrance to be more specific in its terminology. The law loophole was originally put in place to protect a company’s proprietary perfume blend or trade secrets, under the Fair Packaging and Labelling Act of 1966. Although fragrance takes up one space on the label, it might contain a toxic cocktail of chemicals, such as synthetic, preservative, or allergy-provoking substances that consumers have the right to be aware of. This provides companies an opportunity to use as many fragrance-forming ingredients as they like, and the potentially harmful effects of such long-term use are endless.

The best thing to do is to opt for natural products, that use as few chemicals as possible, for instance, opting for products that use essential oils instead of fragrance. I have started to make some of my own products at home, re-igniting one of my childhood/adolescent dreams of starting my own natural skincare line.

Plant oils allow the skin to retain moisture and are more readily absorbed. Widely used plant oils include almond and jojoba, however, another plant oil that has recently gained popularity is Rosehip oil. Rosehips are the fruit that grows following successful pollination of rose flowers (Rosa canina L.) in the summer and are easily identifiable by their bright red fruits. They grow in late September through to December. All species of Rosehip are edible and have been used to make jams and jellies, and they have been used medicinally for centuries. 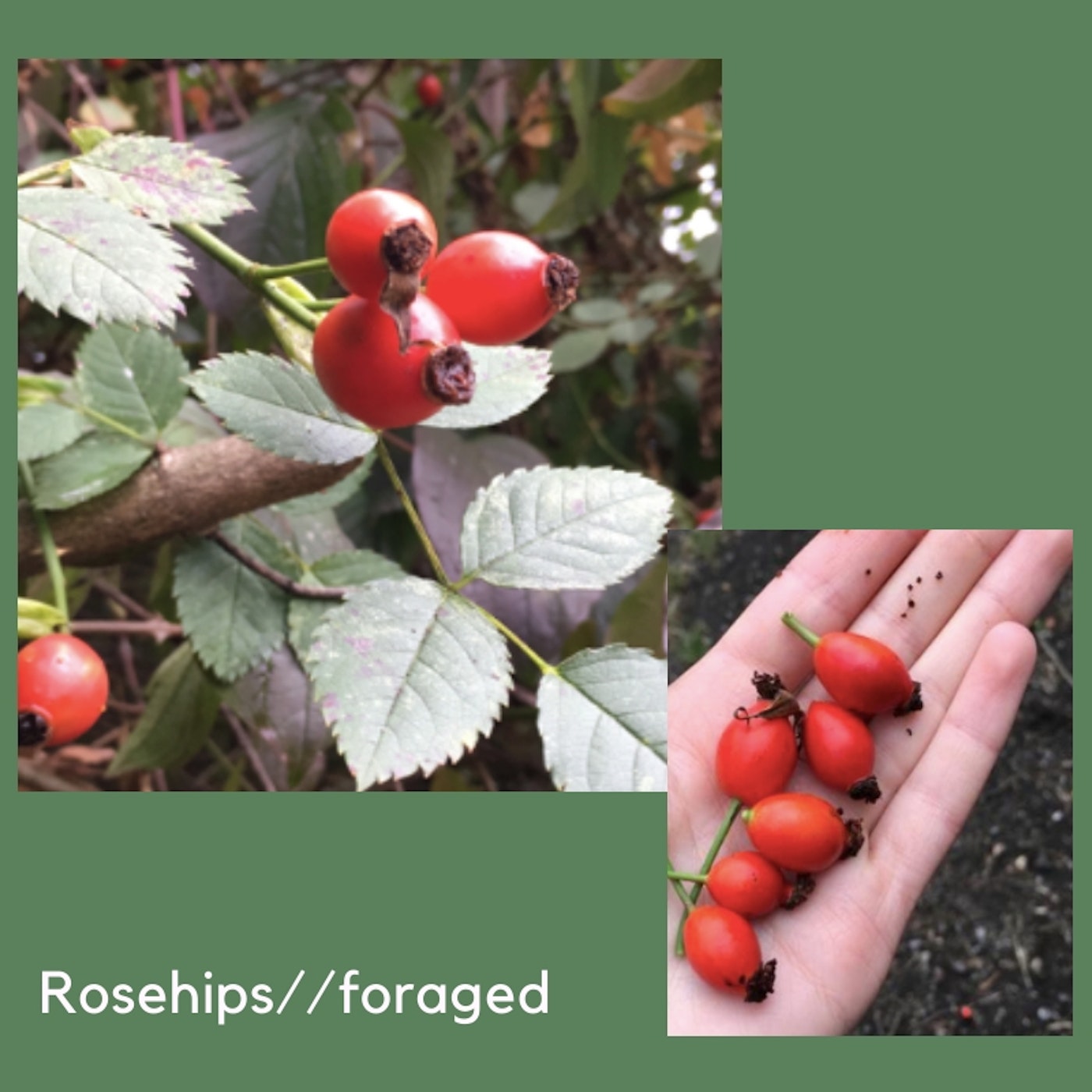 The vitamin C and flavonoid content support the immune system and counter the stress response. They have been used for many indications such as for varicose veins, degenerative vascular diseases such as atherosclerosis and hypertension, as well as diabetes and allergies. Rosehip tea has mucilaginous properties that coat and soothe mucous membranes such as the throat and the digestive tract to soothe associated ills such as a sore throat, stomach flu, and to restore microbiome health following antibiotic use.

In addition, they possess remarkable properties for the skin. Rosehips also contain high levels of vitamin A, D, E, and fatty acids. It has regenerative and antioxidative effects and stimulates collagen production which is essential for wound healing/scarring, which explains their recent popularity in skincare. Rosehip oil also provides protection to cells against inflammation and oxidative stress, such as pollution.

After stumbling across the rosehips and studying their therapeutic and cosmetic use, I decided to make my own rosehip oil. There are two main ways in which plant oils are extracted:

I opted for the cold-pressed method due to convenience alongside wanting to retain the original compounds as much as possible, to take advantage of the properties of such an underrated fruit.

I collected roughly 1 cup (125g) of rosehips in my local park – if you do pick them, make sure they are not growing near polluted areas such as the road. Watch out for the thorns whilst picking them.

I washed them and cut off each end of the fruit

I placed them in a dry place and left them to dry for 1 week. They start to shrink and darken in colour.

Once dried, I steeped them in enough almond oil (or any other carrier oil such as jojoba) to cover them. This oil was concentrated; however, you can add more carrier oil based on your preferences. I just wanted to maximise the therapeutic effects for my skin.

I left this for 3 weeks in a dark container (preferably completely closed off from any light – rosehips contain photoreactive components which are sensitive to light).

Once a week I would shake the container for a few seconds.

Once the 3 weeks were over, I filtered and squeezed out any remaining oil and placed it in a clean container which is slightly opaque, to retain the photoreactive component. I keep the oil in a dark cabinet.

I use the oil daily and I love it. I love the fact that I produced this oil with my own hands, from the harvesting to the drying, to the maceration process. It’s not about the money, but it gives me satisfaction knowing that I know exactly what is in the oil. Especially since I’m becoming more conscious of what products I put on my body.

*Note: Do a test patch first to ensure that your skin does not have a reaction to the oil!

THE FIRST OF MANY (bi'ithni'lah) ✨ so back in June, I held my first ever Consciousness event for sisters. I titled it 'Consciousness: A Muslim Perspective'. The link that tied the two beautifully is spirituality. ✨ We explored different topics such as the concept of Energy in Islam, the spiritual effects of prayer, and traditional medicine systems such as Chinese medicine and how it is strongly based around free-flowing energy. ✨ There was a big gap between the spiritual/'woke' community and Muslims which is a shame because they actually tie extremely well together. I hope to continue this discussion and in sha Allah I am planning another talk soon🌞

Selma Maloumi is a recent graduate in MSc Medicinal Natural Products and Phytochemistry at UCL. She shares knowledge on all aspects of health, as it is multifaceted, encompassing physical, mental, emotional and spiritual wellbeing. She aims to connect the dots between Islam and Science and has hosted seminars titled “Consciousness: A Muslim Perspective.” On her newly established Instagram blog, Selma also shares her journey with natural living and rediscovering the source. IG: @SeedsOfSelma