Will You Answer the Call? A Review of the Novel Bird Summons by Leila Aboulela

by Maryam Ismail in Identity on 29th November, 2019 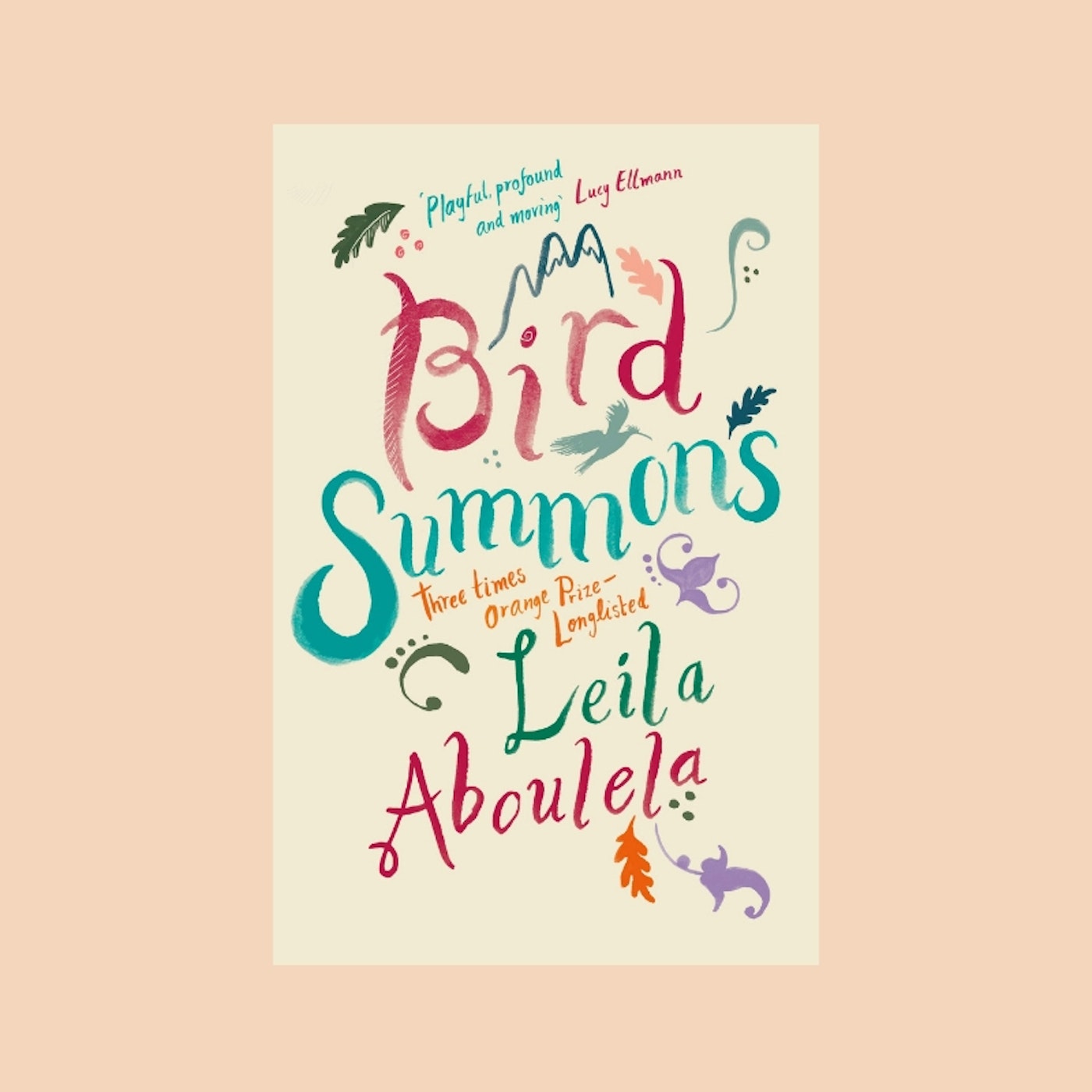 “Realise the goodness you have and not only hold on to it, but do all that you can to make it better.“

I hope no white person ever has the cause to write about me, because they won’t understand, that all the while, I was quite happy.”-Nikki Giovanni

Leila Aboulela should be a Muslim literary icon. Yet, she is relatively unknown within most Muslim reading circles. Her latest work, Bird Summons is a cozy read. It feels like a fall weekend when the sun sets. This novel comes full circle from her first story, Travel is Part of Faith in which a young Sudani woman suffers from homesickness as a new immigrant to Scotland and is terrified of everything and everyone. She imagines that because there is a war in Iraq, that she will is an easy target.

Birds Summons, on the other hand, is relaxed and assured in the belief that the British Isles is as much a place of Islam and for Muslims, as is Cairo, Raqqa, or Khartoum. Aboulela seems to hug the Muslim reader with her nods to those things that make their lives special. From helawa to henna, to the question, “Did you pray?” she provides us with a zone of familiarity and comfort, that is quotidian and not forced.

This novel is filled with surprises and sometimes, you have you going back a few pages to see if you missed something. Things like the tattle-tale mobile phone, cosplay, and weird body transformations-all of which, if you are a regular reader of Aboulela’s works, will throw you for many loops, but stick with it and take a break if you need to. I certainly did.

The story begins with Salma, who organizes a group trip to Scottish Highlands to visit the grave of Lady Zainab Cobbold, the first woman from the United Kingdom to make hajj. The journey turns out to be more than just a road trip filled with singing, selfies, and interesting sights. In essence, it is a pilgrimage. Its aim was, “to follow the example of those of those who were of this soil and of their faith, those for whom this island was an inherited rather than an adopted home.”

Salma is the leader, who studied medicine in Egypt but wasn’t able to practice in UK. Next, there is Moni, the former corporate banker, turned devoted move to a son with severe cerebral palsy. However, her son’s condition is the least of her problems. Finally, there is Iman, the stunning beauty, who says, “I never cared about my looks.” This is because, despite all of the hype about how far one can go on good looks, it never saved her from tragedy.

This novel is not a straight narrative; it is filled with parables in addition to, the solitary adventures of each of the main characters. The story is one about abandonment which can be both an exile and a choice. It asks, how much should we exclude ourselves from those around us?  Do we have the courage to remove ourselves away from bad situations and awful choices? Each fable serves as a guide to alternative views of a some of the situations the women find themselves in, however, one does not realize this until the book has ended. Then, suddenly it dawns on you, ahhh.

For example, the hoopoe/hudhud bird, which has much significance in Islam, comes to tell Iman stories. There is one where a woman is told to abandon her wealth but is smart enough to not follow the crowd and is better for it. At first, Iman has no patience for them, but later on, cannot even make a move without its wisdom. As a Muslim looking through the lens of faith, I kept trying to match each story with a page in the Quran.  Unfortunately, I was wrong, they come from many sources. Nevertheless, the lessons each provides is universal-such as, be careful about the friends you chose, be patient with Allah’s tests, the West is a place where Muslims can thrive and benefit society as well, just to name a few.

There is a scene in the book, where Salma visits a monastery turned hotel and remarks, “one can feel the sincerity of the prayers once said here.” And since Christianity came to the British Isles as early as the first century, it is possibly true, that Tawheed once flourished there as well.

It is this leaning into one’s faith and depending on it, much like Lady Zainab Cobbold, is what this journey called life is all about. Imagine, what an oddity Cobbold must have been in her day. A member of the British aristocracy and the colonial administrative class, who was raised in Algiers and spoke Arabic as a child. Then, she grows up and realizes that she by default is Muslim. This reminds me of King Constantine of Byzantium, who, when he received the letter from the Prophet inviting him to Islam, even though the king knew Islam was the truth, he had not the courage to revert and so, he denied his subjects the blessings of Islam. Cobbold, was wise enough not to lose this chance.

The lessons to be learned in this novel are: recognize the goodness you have, hold on to it and, do all you can to keep your faith intact.

Maryam Ismail is an American journalist who for over a decade has been covering issues concerning life in the Middle East and the Muslim world. She has written for the National.ae in Abu Dhabi, United Arab Emirates, Khaleej Times, and other publications.