The Call to Prayer to Be Broadcast on BBC Local Radio 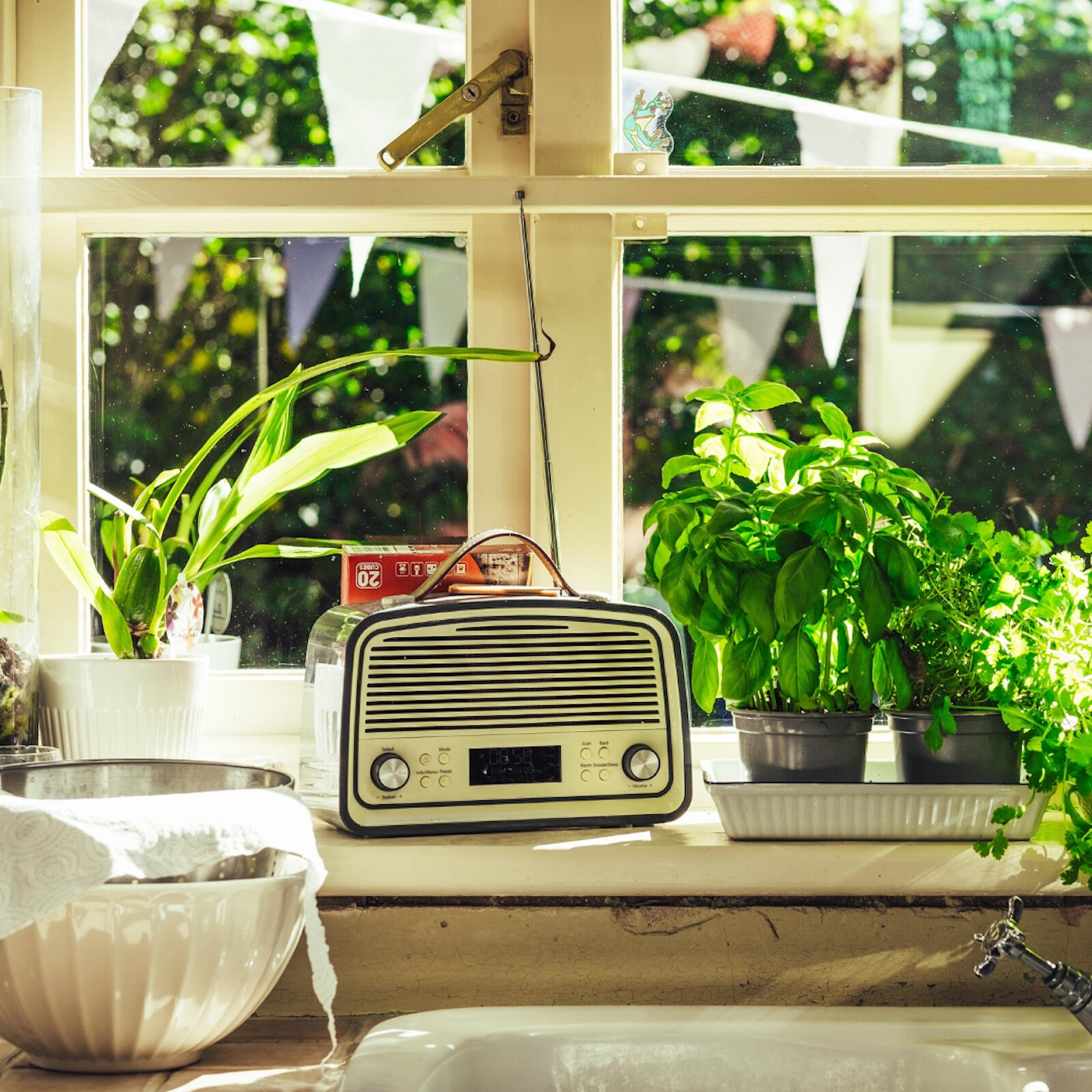 With many from the Muslim community unable to visit local mosques due to their temporary closure amid the coronavirus crisis, BBC radio have taken the initiative and opportunity to broadcast the azan (call to prayer) via their local stations. The news was shared in a tweet by Harry Farley, a broadcast journalist and producer for BBC Radio 4.

Chris Burns, head of BBC Local Radio, said: “Many Muslims will feel a void in their lives where prayers used to be – a feeling the will be magnified as we approach Ramadan.”

The tweet shares a quote from Chris Burns,the head of BBC Local Radio who said:

“Many Muslims will feel a void in their lives where prayers used to be – a feeling the will be magnified as we approach Ramadan. Local radio is all about connecting communities and we hope these weekly reflections will go some way to helping Muslims feel a sense of community while they are isolating.”

It is said that this will happen from tommorow as confirmed by Imam and Lawyer Qari Asim MBE from Leeds, he will be the first imam to lead the reflections on 14 stations from 5.50am, every week there will be a different Imam.

Privileged to be leading the #Fridays Reflections, across the country on #BBC Radio stations, tomorrow. #coronavirus #Islam #faith #FaithOverFear https://t.co/00dHzhFGwn

His confirmation was met with support from James Walter, Chaplain at LSE.

Delighted to read this Qari. All the best.

The stations broadcasting the reflections are:

If you don't have one, I'm sure @HassenRasool can sing one for you to use…

Well done @bbc you are catching up with us being a multi-faith society. What took you so long?

As a Church of England Priest, I am fully supportive of this idea. I am thankful that the BBC is supporting the faith of my Muslim sisters and brothers.

I'm in – how can we listen to it? I like the call to prayer, even though I've no idea of meaning, apart from general sense. Which station? Digital, I'm guessing?

The information in this post was correct at the time of publishing on Thursday 2nd April.