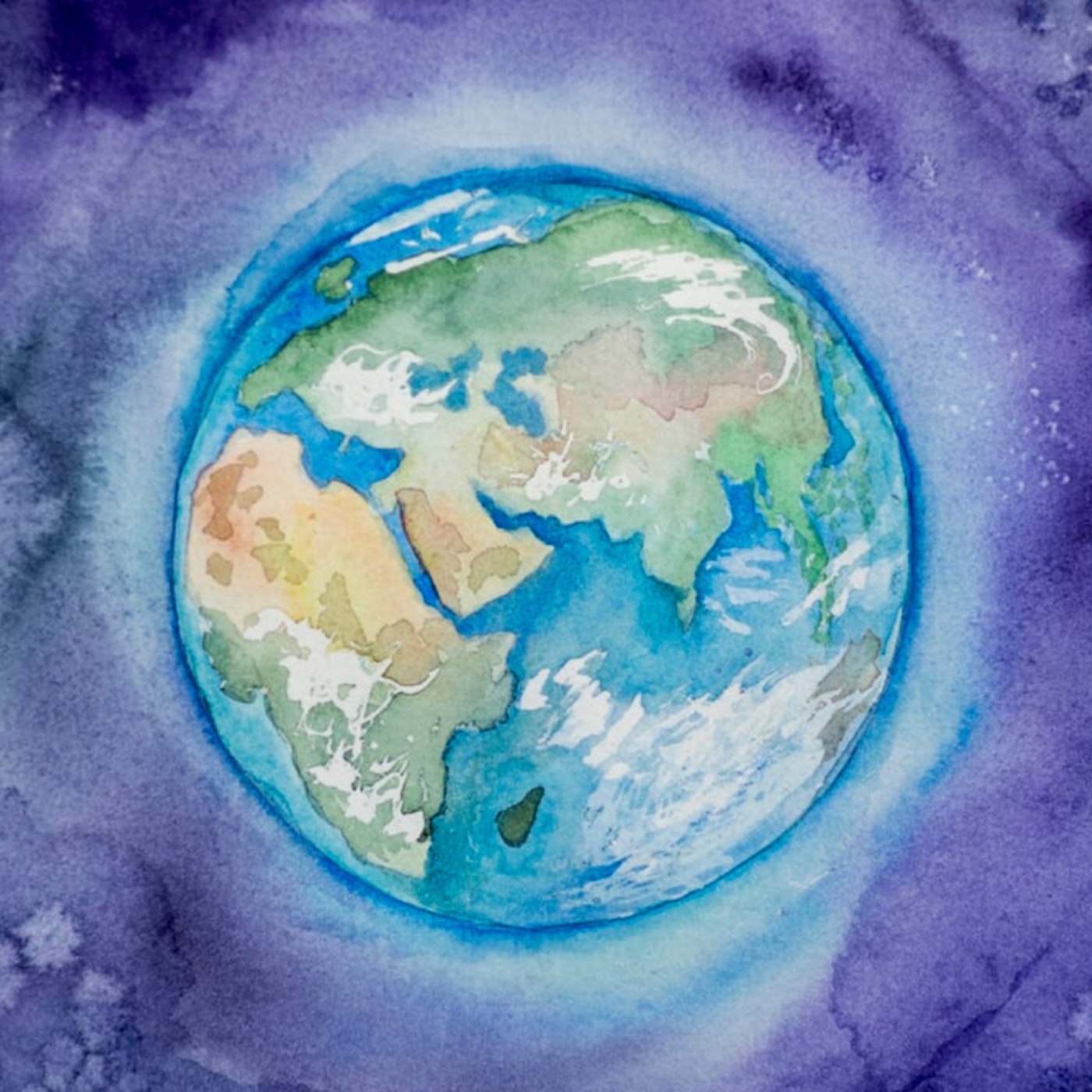 In a senseless attack in Kabul, Afghanistan around three gunmen disguised as police attacked a maternity ward based in a predominantly Hazara community in a neighborhood called Dashti Barchi, the attack on the Shia Muslim community included staff such as nurses, mothers, newborns and women at the ward. The maternity ward is run by international humanitarian organisation Doctors Without Borders.

The current reports are of 24 deaths, a remaining 80 mothers and newborns were evacuated. The attack is said to have been carried out by ISIL (ISIS) and it is not the first time the Hazara Shia community has been attacked by them. The attack included a shoot out with Police which lasted several hours from the morning.

Relatives, mainly husbands and fathers desperately sought information on their loved ones, a list was read out to confirm those that had been evacuated.

Feroza Omar was extremely saddened by the bomb blast in Kabul hospital leaving many new born babies dead and other's orphaned she didn't think twice before breastfeeding 4 of the orphaned new borns.
May Allah(swt) grant her the highest rank in Jannah for this selfless act. pic.twitter.com/Vk4x6y4Uy9

What Social media is sharing?

The attack is genocide

The bombing of a maternity hospital and a funeral in Hazara areas of Kabul today is just another example of Shia genocide. Newborn babies were killed because of the sect they were born into. It really is simple: you can either believe in Shia genocide or you can be ignorant

Media coverage has been low

The #KabulHospitalAttack has had nowhere near the amount of media coverage it should bcos people seem to conveniently forget that Muslims are just as much victims of terrorism as anyone else. These crazed lunatics murdered mother's & babies in cold blood.https://t.co/3T55iXoecJ

Calls to speak up for the Hazara Shia community

Enough is enough. Shi’a Hazara blood is just as valuable as any other blood. An attack on a Hazara is an attack on every single Shi’a in the world.

If we all speak up, we can make a difference. Let’s all make an effort to end this violence. #HazaraGenocide#KabulHospitalAttack

May God forgive our collective silence, negligence and care for the Hazara Shia community in Afghanistan.

And if your first thought is why I had to mention “Shia” in that statement, you’re contributing to the problem. https://t.co/3saQ0SegcQ

Updates were also being shared on a newborn that was shot in the leg who survived.

“A baby girl who was shot twice in the leg during an attack on a Kabul maternity unit which killed 24 people including mothers, nurses and newborns has survived. But her mother, Nazia, died in the attack. Please pray for this little angel's speedy recovery. She was just three hours old when she was shot twice.” #Kabul #Afghanistan #Hazara #ShiaGenocide #istandwiththehazarapeople

I’m heartbroken as a Hazara, as a Shia, as an Afghan and as a human being. It is hard not to feel hopeless in humanity right now. My heart bleeds for the babies who didn’t even know about the identities that killed them, whose first & last encounter in this world was hate.
1/2

⚠️ viewers discretion warning ⚠️ There is absolutely no reason for division, one dies, everyone mourns. In case anyone wants to support this, and bring forth groups and minorities and other unnecessary hatred, think of your family, imagine if your mother or sister was at this hospital during a shooting, would you mourn then? It sickens me to see people stay silent, and some to the extent to support terrorism. This is a warcrime! No one deserves to die, and not one soul has the right to take someone else’s soul, no matter what background, religion you follow. Grow up. It’s really time for everyone to drop their bigotry and make dua, again there is absolutely no reason to bring any groups and sects into this. Have some shame. #prayforafghanistan #afghanistan🇦🇫 #kabulhospitalattack #prayforkabul🇦🇫🙏🏻😢 #kabulattack #hospitalattack

Mosque of the Week: The Grand Mosque of Benin