“From Here but Also… From There Too. ”: The Conundrum of the Self in Writing 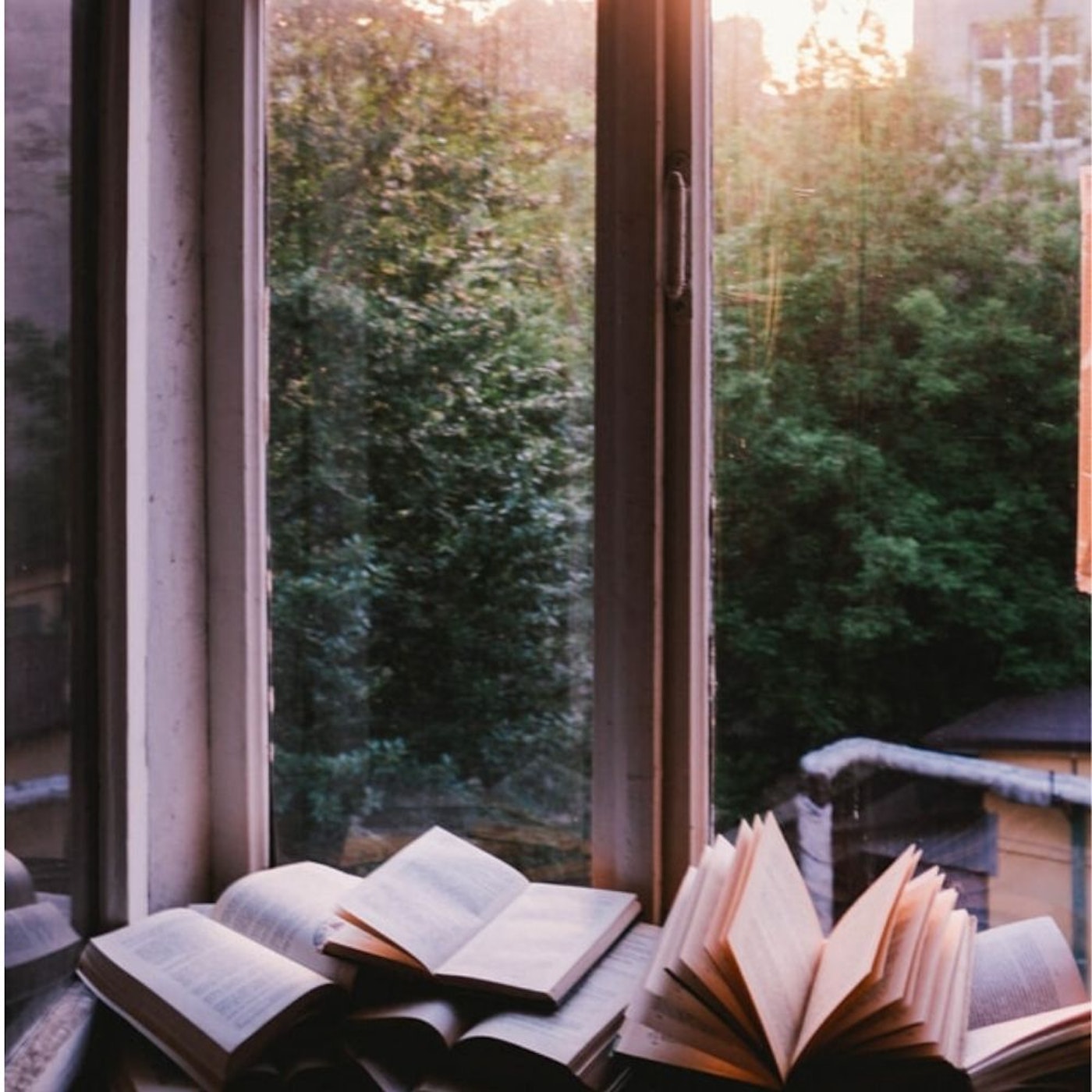 The best books have always been invoked from varied life experience and a writer’s unique frame of mind. Writers born in the west, often fittingly discuss and question the self and what it means to them in their hybrid world made up of identity, in their sphere of a real, possibly at times even imagined diaspora. Many of the best, most eclectic tales, come from first-hand reports on difference, belonging, unbalance, confusion, and crisis of the self. Understanding the self in literature, I believe, must always be determined by the writer. It’s a personal quest, a person’s entire world made into words, and that is what sparks curiosity from readers.

I find that writers more attuned to questioning the self, develop more complex thoughts, and are then able to construct colourful narratives with many hues.

As most first-generation kids do, Montreal born Indian writer, and my hero, Durga Chew-Bose, has built much of her Indian and Canadian identity, by attempting to understand who she was, by way of what she knows about her parents’ identities. “What tethers me to my parents is the unspoken dialogue we share about how much of my character is built on the connection I feel to the world they were raised in but that I’ve only experienced through photos, visits, food. It’s not mine and yet, I get it. First-generation kids, I’ve always thought, are the personification of déjà vu.”

Just as her incredible book of essays, Too Much and Not the mood (2017) is difficult to define, as will be your mix of emotions when you read it, the way Chew-Bose identifies herself is intriguing to say the least. ‘‘The one way of identifying myself that always has felt the truest is as a daughter. For me, it feels like the most intimate type of belonging, because I had no say in it, in so many ways, and so it’s like a hard love, but it’s one that continuously surprised me.’’ With parents from Kolkata, India, Chew- Bose grew up in Montreal, moved to the U.S at the age of seventeen, then attended a boarding school in New Mexico where she has openly admitted to being envious of the Caucasian females she grew up with. With this in mind, right through her exquisite fourteen essays, she questions the notion of sameness, smallness, and negotiates with the self and its uniqueness. Her writing is a reminder on complex identities and the qualities they endure, how almost hurtful and simultaneously laughable it can be when a person continues to pronounce your name wrong, or how what may seem like a minor comment on a person’s skin tone, can echo and boom in your head for years to come.

Nigerian writer, and force to be reckoned with Chimamanda Ngozi Adichie, has reflected her own racial identity and its politics intimately over the years throughout all her novels. She’s questions being black, being African, being Nigerian, and living in both America and Nigeria in her racially charged novel ‘‘Americanah’’ (2013). Here she critically and strategically dissects race relations, hair politics, and immigration, all while narrating an epic love story. Growing up in Nigeria, Adichie moved to America as a student and stated that ‘‘we don’t do race in Nigeria’’, a statement she felt was fitting when she wrote a brilliant essay at university, surprising the professor when he found out the student who had wrote it was black. Adichie manages to write with such courage on topics that have shaped her identity, though complex and uncomfortable at times, it appeals to her readers as ground-breaking and bold, therefore building a bridge to honesty.

“There are a lot of children in Afghanistan, but little childhood.”
― Khaled Hosseini, The Kite Runner

Afghani born American writer, Khaled Hosseini, another great novelist, has also expressed that his cultural background and identity are the roots to his work. Other common themes to his work is redemption and self-discovery, but more evident is the theme of multiculturalism, his books being based between Afghanistan, America and France. War is commonplace in his work, literal war but also war of the mind, cruelty and indifference. His arrival from Kabul to California at age 15 seems where his self-discovery began. He describes the whole experience as ‘‘very alienating’’, a young Hosseini unable to speak English, and his parents going from Diplomat and Vice Principal in Kabul to Driving Instructor and Waitress in the U.S. In his bestseller ‘The Kite Runner’’ (2007), Hosseini explores the theme of going back home and attempting not to judge those who have withstood war, those he possibly no longer feels as affiliated with as an American now.

This is a big day for me- from when I began writing my diary every day age 12, to all the thoughts, experiences, analyses, litigating, writing, reporting and recording, hopes and frustrations I have experienced ever since, the incredible people I have met and the madness I have seen…out of all that came this book, & it’s out today! Here is a special discount for 2 weeks if you buy it via @Waterstones – use promo code BRITISH! https://www.waterstones.com/book/brit-ish/afua-hirsch/9781911214281 🙏🏾📖💃🏽🤓✊🏽

Other writers who explore the theme of identity and the self, include Mohsin Hamid, Rowan Hisayo Buchanan and Afua Hirsch. All have dual identities, yet they manifest what they know to be their identity, through fiction and non-fiction that is intended to strike the heart. Afua Hirsch’s Brit (ish): On Race, Identity and Belonging (2018), for example, blends memoir with reporting so much so, that she becomes a social guide to the average Briton today. Her words send readers on an identity hunt of their own, similar to the one that plagues the author as she travels to Africa to learn more about herself.

It’s been said that creative writing has eaten itself due to university courses today. I disagree, especially when we have writers of this magnitude still alive and well, being studied and read.  Their writing means thinking through fingers and questioning the silhouette of oneself. In an age of anger, politics and unrest, we need to question the places we reside, the places we also never did, but that inherently reside within us. Writers can no longer be apologetic, and they must too unlearn and rethink what they think they know about themselves. This today, is key for publishers who look on a daily basis for writers with diverse imaginations and backgrounds.

I disagree with cultural appropriation in writing, however, and I do believe that identity politics is a very complex topic made for only people with complex identities.

But books like these mentioned, ultimately soothe those of us who were raised in the west, but who do not feel like we belong here, or even identify with another country. I recall a colleague telling me, I could not say I am Somali, because I have never been there, and that I am British only as I was born and raised in England. I recall being told who I am, by an Eastern European white woman, baffling, and her statement did not make any sense to me, as I was and am sure of who I identify as. A black African Muslim female.

You can be more than one thing, is what I am saying.

Complex identity, I have come to know as just that – complex.  Therefore, it needs to be explored and the stories of others need to be heard. The current spectrum of books available on identity, simply reflects that the publishing industry is rife with lots of writing on self- examination, self-criticism and diversity in many ways, which simply means differing, and exciting titles are on the way. But also that the conundrum of the self, may never be realised.

Idman Omar is a new mother and recent MA Creative Writing graduate from London, England. She has previously been published in The Good Journal, Entropy, Gal-Dem, Wry Ronin and Litro Online. IG: littleladyiddy