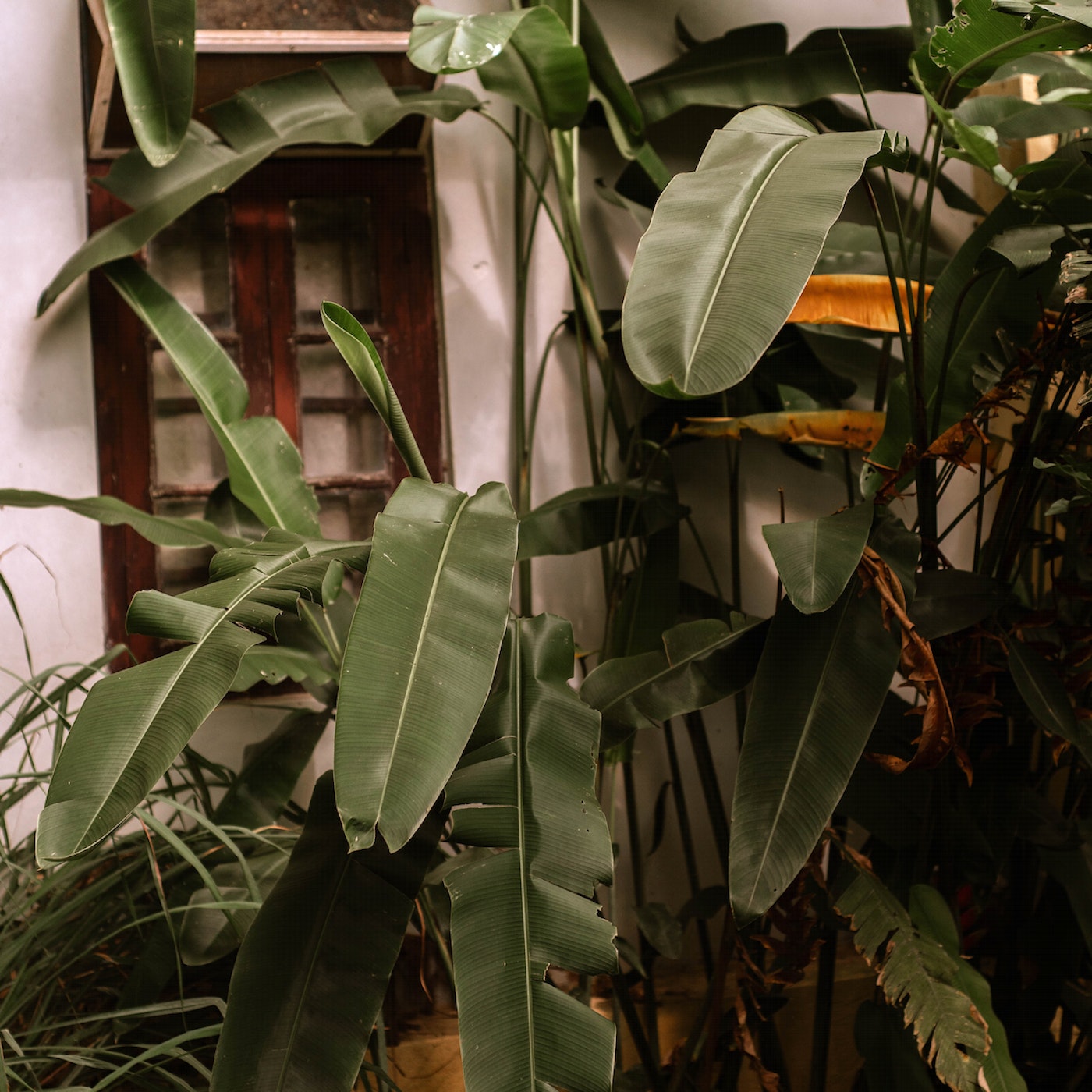 The defacement of Winston Churchill’s statue in Parliament Square has sent shockwaves through the British political and social sphere alike. Outrage being the most common emotion amongst most British politicians and a surge of support from the Black Lives Matter community. It is difficult to associate Winston Churchill with anything other than the term “war-hero”; the man who brought our great nation to victory in the war against fascism. A figure of confidence and a master of great speeches, Churchill was undoubtedly responsible for uniting an uncertain Britain through difficult times. The unwavering belief Churchill had in the victory of the West was unmatched, he won over his people with his direct approach to the nation’s tragic defeat in Dunkirk, 1940. The rhetoric “we shall fight on the beaches”, still echoes in British textbooks and contemporary television to this day. Therefore, it is difficult to comprehend the fact that a man who expressed such brutal honesty, was capable of hiding such dark secrets during his time as Prime Minister.

The truth being, a deeply eurocentric and colonised curriculum has washed a blood-stained legacy clean.

One of the most horrifying events of the Second World War, the Bengal famine of 1943 is almost unheard of in a curriculum that inarguably values the narrative of European lives over Indian. Between 1943-1944, three million Indian men, women and children in the Bengal province of British India, lost their lives due to starvation and diseases such as malaria, which were provoked by cases of extreme malnutrition. The cause of a widespread famine like this throughout British history has been due to a drought or soil moisture failure. In this instance, agricultural production played no part in the deaths of millions of people, rather it was the lack of human action and British policies endorsed by Winston Churchill himself, which was accountable for this tragedy. Vimal Mishra, a lead researcher at the Indian Institute of Technology in Gandhinagar, quoted in his study of over 150 years of drought data in India,

“this was the only famine that does not appear to be linked directly to soil moisture drought and crop failures”.

In fact, Shashi Tharoor, renowned author, goes as far to say Churchill intentionally geared food exports towards British soldiers who were already well stocked, “even to top up European stockpiles, meant for yet-to-be liberated Greeks and Yugoslavs”, causing an unequal distribution of food that would prove to be fatal for the starving Bengalis. Consequently, Churchill’s wartime cabinet failed to take heed of warnings from India’s viceroy and continued to exhaust their resources to other parts of the empire, denying requests of more than 1m tonnes of emergency wheat supplies, from 1942 to 1943. Journalist and writer Madhushree Mukerjee, is firm in holding Churchill’s cabinet responsible for this tragedy as evident throughout her book,  Churchill’s Secret War: The British Empire and the Ravaging of India during World War II. In this study, she also points out that a “denial policy” in the coastal areas of the Bengal province meant that tons of rice exports and boats were taken from Bengalis in order to ensure no resources reached the Japanese, in case of an invasion. Taking a step back from the actions of his cabinet, Churchill himself was known to have described the cause of the famine to be because of Indians “breeding like rabbits”. It is clear that at the root of this historic tragedy, is a man with a rigid imperialist mindset, which prioritized the lives of European soldiers over Indian citizens and soldiers alike. Although it would be inaccurate to solely pin the blame on the actions of one man, it would be undoubtedly more dangerous to assume that Churchill was guilt-free.

In an effort towards decolonising the school curriculum, delving deeper into more than just the nationalist perspective of the Second World War is essential. As one of the largest Allied forces, the Indian Army consisted of 2.5 million troops at the peak of WW2. Yet most curriculums in the UK covering GCSE and A-Levels, explore this rich segment of history either in relation to the end of the British empire or how events such as Indian Independence damaged the economic interests of the Crown. Studying Indian history as a topic in itself is rare and this needs urgent consideration from students and teachers alike.

The impact of a holistic representation of history is fundamental in changing attitudes towards different cultures and helps normalise diversity as not just a modern notion, but one that has existed for over a century.

Whilst it may be uncomfortable in dismantling a legacy that has been glorified for hundreds of years, it is imperative for a diversifying Britain, to explore the Second World War in a way that is respectful to its learners and their heritage.

This recent paper by the brilliant Utsa Patnaik reveals that the Bengal famine was the result of deliberate British policy to extract money through inflation to finance the Allies' war spending. It killed 3 million civilians. Keynes played a direct role.https://t.co/oeQCsocG6Y

Have you heard of the Bengal famine, Sir? Involved ships being asked to turn back. I thought you may have heard as you are the shipping minister (of course with expertise in PIA and barking dogs). https://t.co/Pf3eNL1LYa

The state that went through one of the most brutal famines, still internationally known as the "Bengal famine", the state where the horrible communal riots left people starving – became one of the leading food producer under the left leadership.#BengalSalutesJyotiBasu

My name is Anysa Rahman and I am second-year history student at Queen Mary University of London. My studies vary from the Medieval Islam to the ways in which history has expressed itself through film. My passion lies in reading and writing about events in history that are largely neglected in a curriculum that I am taught. I believe that by bringing awareness to a rich and diverse history, it creates a more accepting and understanding vision of people today. IG: @anysa1377

The Lessons From Hajj That Changed My Life