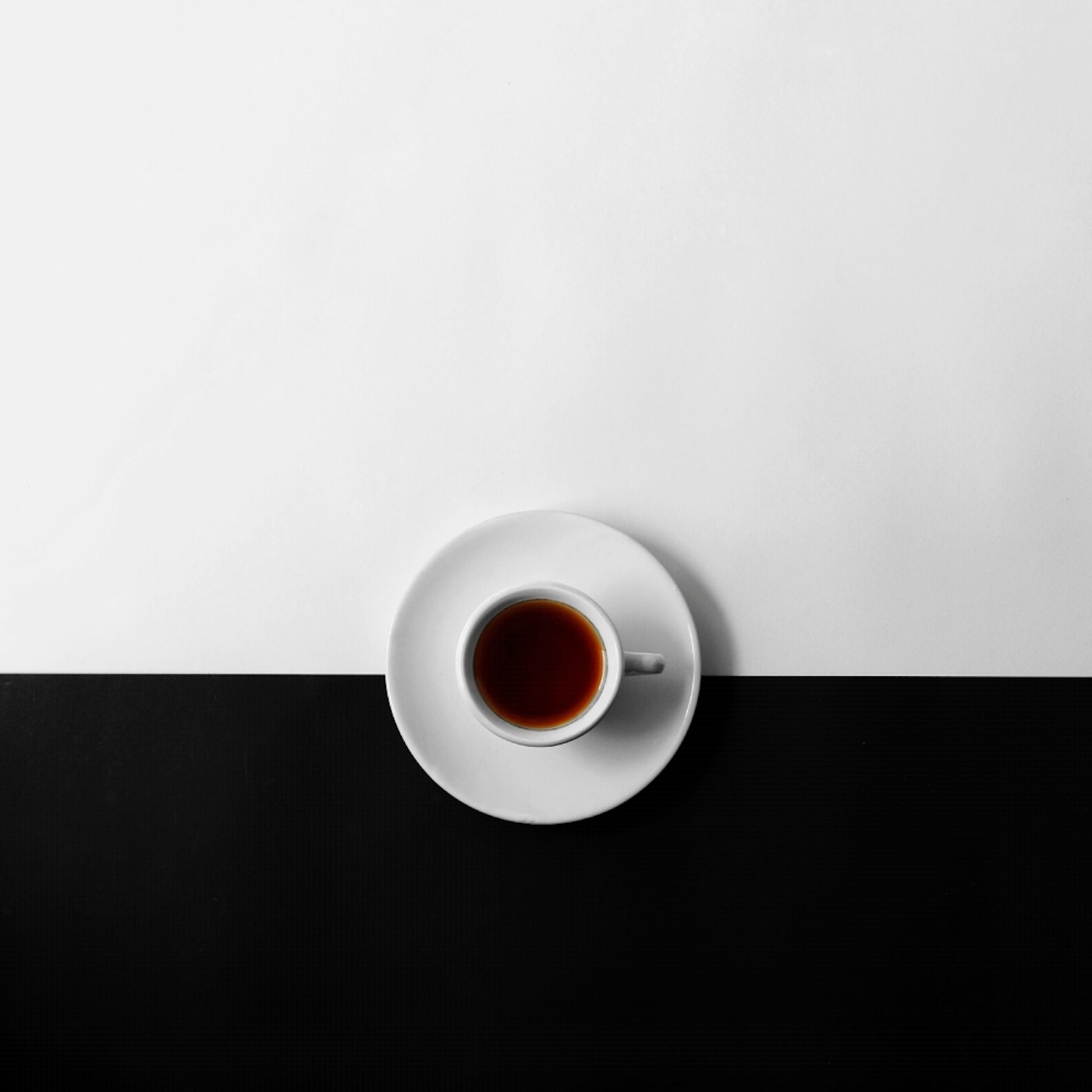 On June 26th, British comedian Tez Ilyas’ admission on Twitter about his “unacceptable” behaviour towards women for his “own personal gratification”, came as a surprise to many.

Ilyas’ revelations point not to a ‘Muslim’ problem grossly instrumentalised by the right to fuel Islamophobia and racism. It’s a reminder of how deeply ingrained misogyny is structurally embedded, globally.

For too long, stories of men in positions of power flagrantly abusing women, has become a common tale of woe.

More recently, Harvey Weinstein and Jeffry Epstein are on the extreme end of a spectrum of misogyny. But misogyny is carried by more than the vicious vehicles of domestic violence and sexual abuse. There is emotional abuse, that even when repackaged behind the veneer of charming men and their righteous piety seeping from their public personas, are in fact traumatising women with whom they have fleeting or intimate relationships with.

More often than not, revelations of certain public-facing individuals who have exploited and abused women hardly come as a surprise to women who have known all along. The fact that women still don’t feel comfortable or safe enough coming forward about such abusive behaviour is a damning indictment on the communities they are part of.

These systemic issues of misogyny inevitably trickle down into the Muslim community just as it would in any other.

British Muslim women are caught in between a rock and a hard place, not because Islam has an exceptional problem with misogyny. Straitjacketed by fears of igniting Islamophobia and racism, and a complicit blindness to confront what is staring their communities right in the face because these men are publicly trumpeted as witty, charming and intelligent, Muslim women censor themselves in fear of igniting racist and Islamophobic tropes. It’s only within the sanctuary of women-only spaces that such behaviour is discussed openly, or when one woman dares to raise her head above the parapet as Tarana Burke did with the #MeToo movement.

Many of these men are either in positions of influence, lionised as infectiously charming, or have put themselves forward as champions of women and gender equality.

And yet, there is a massive disparity with their public face, and their private face which they wear in their intimate relationships with women. Where there has been a consistent pattern of abusive behaviour towards women, there is a willful ignorance that is deeply damaging to our society and traumatising to the women concerned.

How can these men hope to change our communities when they can’t do the arduous but utterly necessary work of changing themselves?

The first step for men who have been abusive to women is always acknowledgement. In Ilyas’ case, he apologised and acknowledged he had much work to do on himself. But why is it that it takes for either the threat of public exposure, or too many skeletons to pile up in the closet for it to miraculously dawn on these individuals that their behaviour towards women is deeply damaging?

Only when their professional, public image is on the line, all of a sudden, they are ashamed of their behaviour and contrite.

No individual, man or woman, emerges from the womb with an immaculate moral compass. If cancel culture were the solution, then why is it that no sooner is one celebrity or public figure cancelled because of his inappropriate behaviour towards women, another one pops his head out like a stubborn weed?

The endless merry-go-round conversations on how particular men in power abuse women is utterly exhausting, yet it is women leading the charge on conversations about the impact of misogynistic behaviour, on accountability and ways in which to move forward together. We live the consequences of abuse perpetuated by men. But it is not enough for women to call this behaviour out. We desperately need male allies to do the same. Sharing Facebook articles about feminism and ‘kick-ass’ women is digital lip-service at best, if you’re turning a blind eye or laughing off even mildly inappropriate comments as ‘banter’, comments that are fleeting but revelatory in how some men see women: As objects to be had and discarded.

“But women can be abusive towards men too”, one man said to me in a conversation about all this. Yes, there’s no doubt that is true. But in the same way ‘All Lives Matter’ deflects and whitewashes the significance of the Black Lives Matter movement, any attempt to derail the conversation of misogyny with comments like these does the same.

Men are not inherently evil. They have been socialised in a patriarchal world.

Ilyas mentioned his issues stem from “difficult events” from childhood, an indication that there is acknowledgement and healing which needs to be done, as is probably the case with many abusive men. But women cannot continue to serve as emotional punching bags for men with emotional baggage, who bleed profusely onto them. Only until the threat of public exposure drags them, kicking and screaming, will they face the man in the mirror, if at all.

A male friend asked me, earnestly, can men do anything right navigating such a minefield of angry ‘feminists’ where they can do no wrong? But this is not a call for angelic perfection from men. Just as women are courageous enough to name the problem, we need men to be at the forefront of conversations about misogyny, and to sit with deeply uncomfortable truths of the irreparable damage male privilege can sometimes cause.

We all need to ask questions, what can we do to provide a space of healing for women who have been traumatised by misogynistic treatment?

What can men do to call out other men and acknowledging patterns of abusive behaviour?

What can we all do to ensure our sons do not inherit this from the viciously patriarchal world we live in?

So long as some men are unwilling to acknowledge the ways in which they have irreparably harmed women, this cycle will continue. In the same way we demand the white community to acknowledge their racial privilege, men of whatever creed and colour need to acknowledge their male privilege as well. And our children, our sons and our daughters especially, will pay the price for it. Rather than initiating a reactionary tug-of-war between two sides, as a community whose faith compels us to make the world a better place, we need to work together, women and men, to seize the narrative for ourselves and create a new normal in the same way the prophet Muhammad did over 1400 years ago in Arabia.

Aina Khan is a freelance journalist and writer. Twitter: @ainajkhan

Al-Aqsa and Its Signs: My Reflections and Remembrance