by Anmol irfan in Identity on 3rd November, 2020 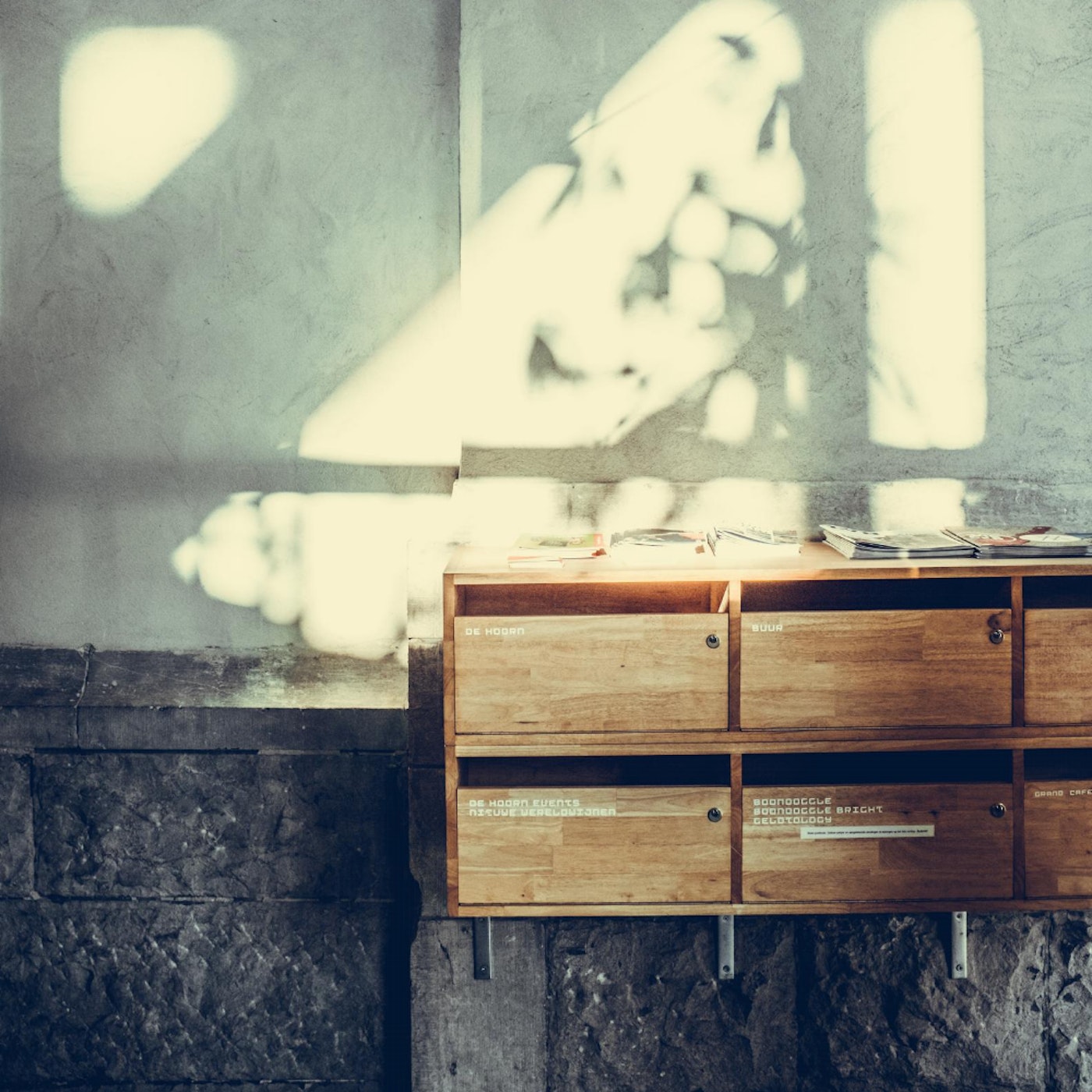 In a world that’s as fast-paced as ours, I’ve noticed we love labels. Labels allow us to define ourselves and others in terms we are already comfortable with. In many ways, they take away the pressure of understanding identities as they change and grow, the context that they were formed in.

Sometimes we internalise these labels that we are taught or have imposed on us.

The dominance of a white narrative in the kind of culture most of us consume means that these labels are often defined by their narratives. This also means that along with our labels our identities also start to be shaped by these outside sources. As the far-right ideologies continue to rise, Muslim communities, in particular, are faced with the pressure to assimilate in a way deemed acceptable by their surrounding societies. No where is this better seen recently than in Belgium’s hijab ban within its higher education institutions. The ban their lies at the intersection of both Islamophobic narratives and attempts to keep women under control. It is a reminder that while feminist movements have finally become the front and centre of many areas of conversation, women are still limited by attempts to police something as basic as their clothes. More so, it is a lesson that feminist politics still cater to the demands of a white narrative and have time and time again failed to advocate for the demands of women that lie outside that category.

Muslim women have gained a popularity and attention in socio-political conversations for multiple reasons which often include conversations around whether or not they fit into the stereotypical idea of an “oppressed” conservative Muslim woman who is looked upon with a pitiful gaze.

The opposite and often ideal of that image is described in terms such as ‘modern’ or  ‘liberated’ and everything in between. The problem lies in how and who defines these labels.

As seen in the case with Belgium’s ban, the popularisation of the burqa as a symbol of oppression, and the constant need for Muslim women to prove themselves as being able to assimilate, there is a clear pressure on Muslim women to prove themselves worthy of a certain standard. The burden of crushing stereotypical beliefs or overtly rejecting them should not be a part of anyone’s identity. But Muslim women, on account of being Muslim are no longer allowed to just exist without facing the additional pressure into either fitting into, or smashing the mold they are encased in. Pop culture forces us into labels. Our hijabs have been politicised, and we cannot free ourselves from the shackles of oppression without completely denouncing our own identity. People accept Muslim women as long as they’re not too “Muslim”. Because being ‘too Muslim” means you aren’t assimilated enough. Which is why we like Muslim women when they’re ‘modern Muslims’. But what is a modern Muslim woman anyway? There’s no doubt that modernity and progress are necessary. However, when it comes to labelling people, definitions get a bit more complex. We seem to believe in the idea that women, Muslim women, can only be modern if they act and present themselves a certain way. The origins of this apparent saviour complex go back much further than most of us could remember. The idea of making someone worthy by turning them into an image of yourself dates back to colonial times. The belief that adopting colonialists’ culture could somehow improve the so-called savages they were going to save is something we have failed to get rid of. You can argue with me here, convince me that the colonialist mindset is long gone. But if we’re being honest with ourselves, the remnants of our colonial past still hang deeply over our heads.

White feminist ideologies have historically excluded the intersectional needs of those from minority backgrounds.

At the same time, the widespread dominance of white feminist politics has also had a heavy influence on global communities, including Muslim women. Although the effort to implement such beliefs within Muslim communities has undoubtedly had its benefits, it has also come with its consequences. On the one hand, it has created a group of activists that are committed to creating a change in the systems around them but do so in a way that reflects the needs of a culture and community that is not their own. On the other hand, we see a group that refuses to accept any change at all, out of the fear that change means having to accept a truth that was never theirs. The problem here is that ideas of progress have failed to take into account inclusivity. We see a certain group moving forward as an example of progress for all. It is here that labels such as ‘modern’ become problematic. We seek to create role models that aren’t from amongst us. In some weird way, as I have grown up to realise, we strive towards a definition of modernity that has nothing to do with who we are. Weirdly enough, I found it harder to shed the hijabi stereotype amidst my own community back home in Pakistan than I did in university when I moved to London. Creating labels and boxes hinders change. It stops people from want to grow and move beyond who they thought they once were. I have seen words like ‘modern’ ‘liberal’ ‘sharp’ used for women both in positive and negative contexts. But regardless of whether you believe these are good or bad ways to define a woman – not that you have any right to define someone else in the first place – both cases do the same thing. In using these terms in a white, westernised context the create a barrier between these women and their own community. Sometimes this exclusion is done by other members of society and sometimes it is self imposed. Either way, it creates divides amongst communities of Muslim women that should be aspiring to learn from each other and to accept each other no matter what way they choose to identify.

We need to move beyond definitions that stereotype us in into lonely boxed in identities.

I am a recent graduate of the London School of Economics with a BA in History. I’ve been interested in writing for some years now and was the Editor in Chief of the London Globalist for the year 2019/2020. I also run my own online publication, Perspective Magazine, which focuses on intersectional feminism in South Asian society. IG: @anmolirfan22