Coffee and Islamic Society in the Fifteenth Century: The Beverage Used to Enhance Religious Worship

by Sarah Khurshid in Identity on 25th August, 2020 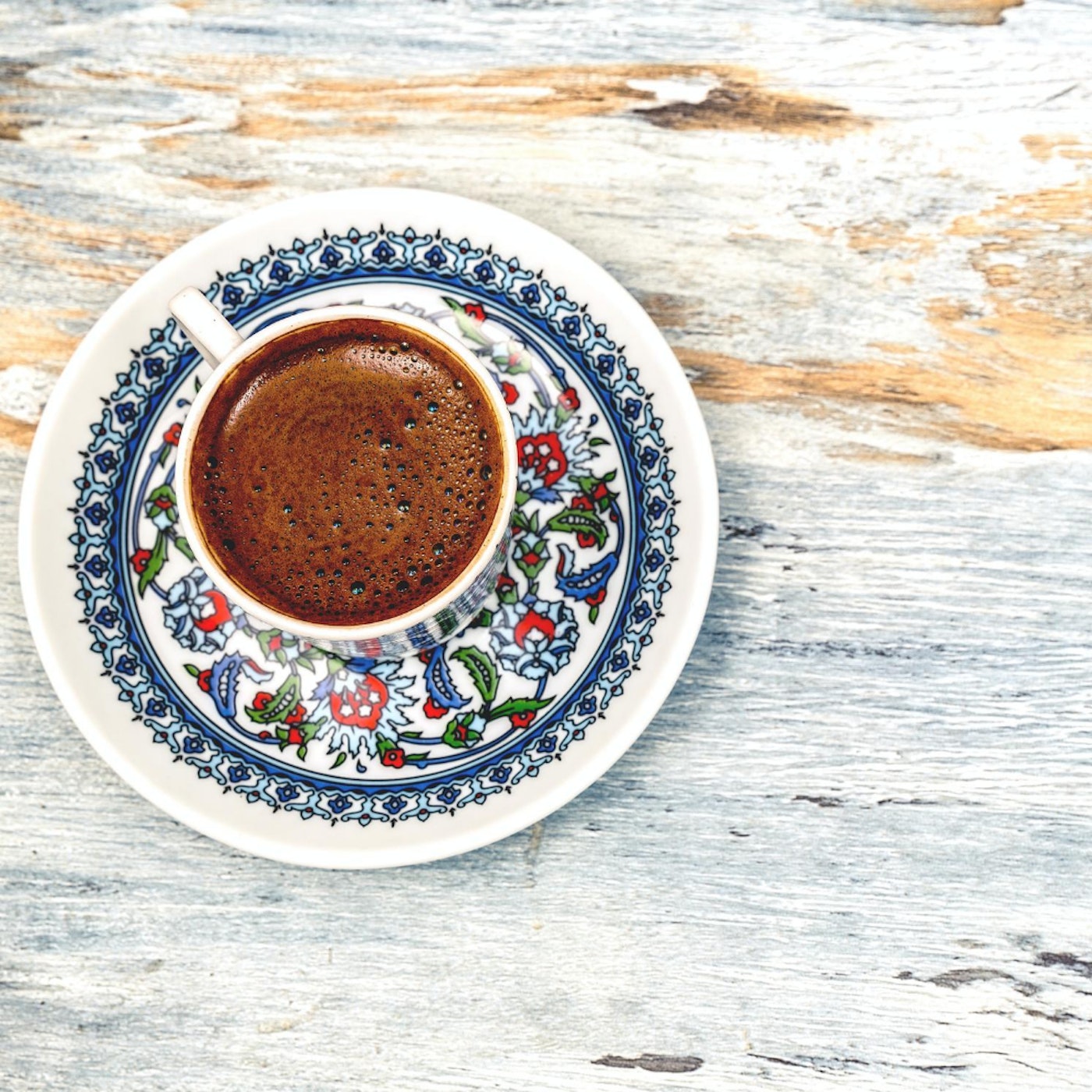 In the twenty-first century, coffee is consumed universally for leisure and energy-inducing purposes. According to the British Coffee Association, two billion cups of coffee around the world are consumed daily. However, the effects of coffee on mental and physical health remain disputed. On the one hand, medical experts argue that coffee is rich in antioxidants. On the other hand, high levels of coffee consumption have been linked to increased anxiety.

More recently, the discourse on coffee consumption has frustrated many consumers.

As someone who enjoys the occasional cup of coffee, every Ramadan I have several conversations with my family members regarding their decision to quit coffee during the Holy Month. I’ve even read numerous articles and blog posts by Muslim social media influencers on their decision to “quit coffee”. Sometimes, the justification for coffee abstinence is to protect one’s health. However, some coffee drinkers cut down on their consumption to repurpose their faith during the Holy Month.

I find the decision to abstain from coffee during Ramadan especially interesting.

As a historian, I discovered that Islamic societies in the fifteenth and sixteenth century used the energy-inducing alternative to alcohol as a beverage to enhance their religious worship and devotion to Allah during Ramadan and nightly prayers.

However, coffee trade, coffee houses and industrialization has distanced coffee consumption from its purpose as a resource to enhance religious devotion. Essentially, the purpose of coffee was to enhance Muslim worship to God rather than to fuel people to fulfill daily tasks and leisure.

The origins of coffee drinking in the Arabian Peninsula can be traced to Ethiopia and Yemen. In the fifteenth century, Sufi Imam Muhammad Ibn Said Al Dhabhani, a member of the Shadhili Sufi sect, imported Ethiopian coffee to Yemen. Interestingly, the imported coffee was brought to Sufi social gatherings for the joint worship of Allah. According to the renowned historian of the Ottoman Empire Cemal Kafadar, coffee was consumed by the Sufis to attain, a “certain nimbleness of the mind, which they were keen on cultivating during the night-time vigils and symposia”.

Thus the Shadhili Sufis utilised coffee as a resource to enhance their concentration and energy whilst performing Dhikr and Tahajjud throughout the night.

Of course, historians are in disagreement regarding the significance of coffee in the performance of religious rituals. The historian Steven Topik argues that the Shadhili Sufis asserted coffee drinking as a ritual of worship to God. Despite this, the more popular opinion that coffee “was a blessing” to “better execute” the Sufis “devotions” to God is supported by the historian Ralph Hattox. Hattox utilises accounts by the Yemeni author Ahmed al-Ghaffar to illustrate that coffee was only a “blessing” to “better execute” Muslim “devotions” to God.

Eventually, the Shadhili Sufis began to consume coffee during the day. This was mainly because of the energy-boosting components of the beverage aided Sufi traders in their everyday labour duties.

Slowly, coffee consumption during the day was normalised. Thus coffee became a non-alcoholic privilege which was used to enhance labour and religious performance throughout the day.

The fact that most of the Shadhili Sufis were traders allowed for the commercialisation of the beverage.

Throughout the fifteenth century, Yemen evolved to become a main port of trade for coffee. Coffee beans were transported from Yemen and shipped to warehouses in Cairo, Damascus, and Baghdad. It won the appeal of all Muslims to boost their religious performances. In reaction, “coffee drinking was concentrated in the main square” by the mosques in Cairo.

Therefore, the coffee ban was reversed. By 1510, Muslims even consumed coffee outside Masjid al-Haram in Mecca. Throughout the sixteenth century, religious scholars debated the status of coffee in Islamic jurisprudence. Some religious scholars argued that the Quran outlawed the consumption of the roasted beverage based on the opinion that coffee had not been mentioned in the Quran. Other religious scholars were concerned with the medical properties of the beverage. As a result, in 1578 Sultan Murad III of the Ottoman Empire decreed to outlaw coffee under the guidance of the seyhu ̈lislam who had issued fatwas on coffee. Between 1589 and 1592, medical experts and scholars in Ottoman Istanbul found that coffee was useful in releasing pain, sharpening thoughts and preventing vomiting. Additionally, coffee was exported by pilgrims and travellers to the Arabian Peninsula and transported to regions including India and Indonesia. Coffee drinking became synonymous with Ramadan and Tahajjud.

As coffeehouses throughout the Ottoman Empire were banned to prevent the spread of political dissent, coffee reverted to being a beverage linked to religious performance at home. As denoted by the chronicler, Mustafa Ali, “early rising worshippers… drink a cup of coffee adding life to their life”. Moreover, Ali added that the “slight exhilaration” associated with coffee, “strengthens” Muslims “for their religious observance and worship”.

Regardless, the reversion of coffee as a beverage consumed at home to improve religious performance was controversial. In Cairo, a man named Nur Din al-Shuni innovated a form of religious worship called the Mahya. This ritual took place on Thursdays and Fridays and led to more hostile perceptions of coffee developing amongst Islamic scholars. Ultimately, fear of innovation and the perception of coffee as a social beverage served to severe coffees purpose to enhance religious worship. Moreover, as coffeehouses were reintroduced into Ottoman society and Ottoman small-scale trade of coffee with the west increased, coffee became a recreational beverage enjoyed particularly by the bourgeoisie. Besides, the religious purpose of coffee consumption was further strained by coffee trade with West Europe.

In summary, the main purpose of coffee in the fifteenth and sixteenth century was to enhance religious worship to Allah.

The history of coffee in Yemen, Cairo and throughout the rest of the Ottoman Empire suggests that Muslims relied on the beverage to enhance their worship to Allah.

It’s fascinating that coffee’s modern association with recreational activities has encouraged Muslims to avoid the beverage, especially during Ramadan and performance of the night prayer. For coffee enthusiasts like my aunts and uncles, it’s perfectly possible to reorientate coffee as a tool to boost energy for religious worship during Ramadan and for Tahajjud.

Click the link below to hear Sarah read out her article for the #amaliahanthologyseries over on the Amaliah Podcast. Check out all of our previous episodes there too! You can stream the Amaliah Podcast over on Acast, Spotify, Apple Podcasts and wherever else you get your podcasts!