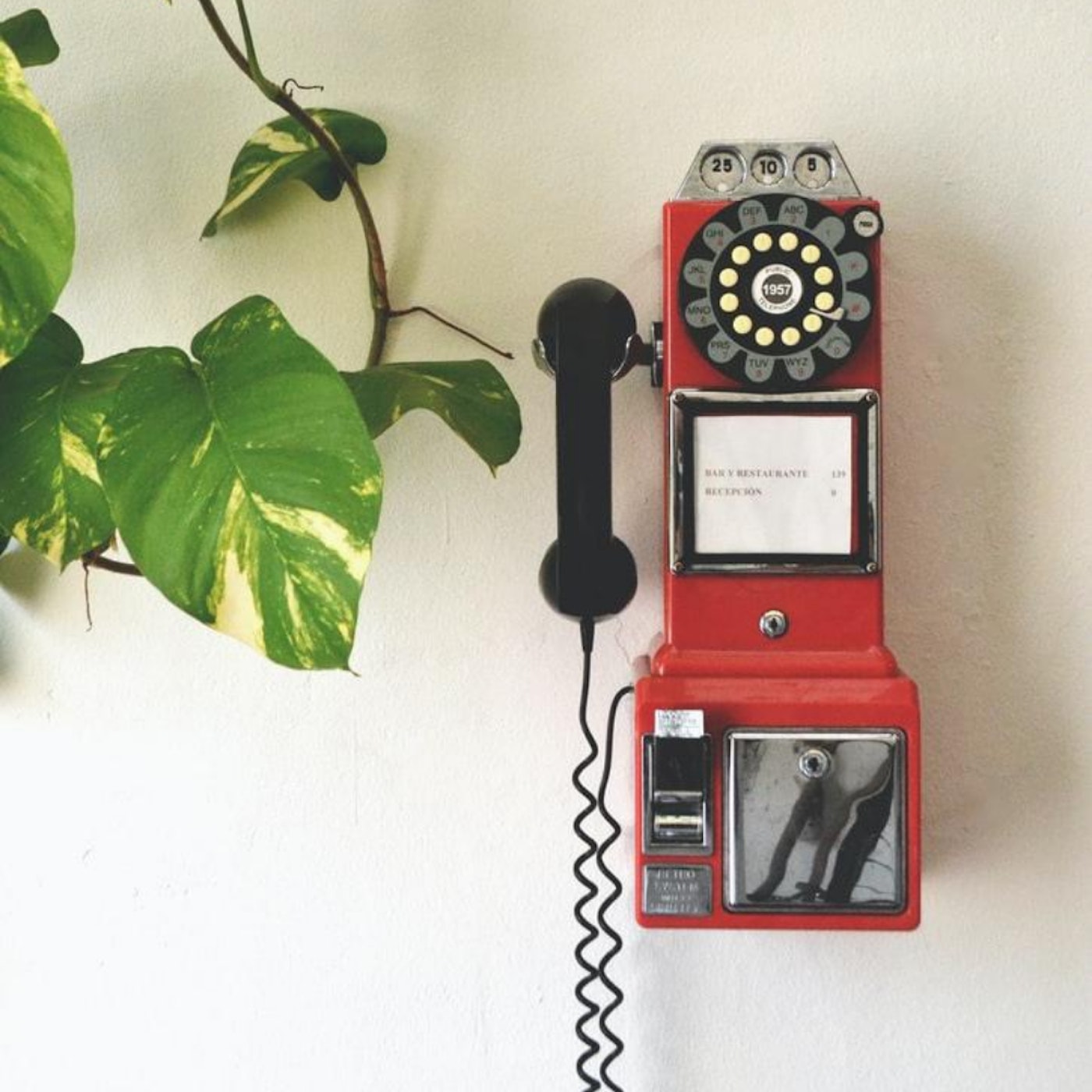 Alhamdulilah, I have been quite lucky in that I have met all of my grandparents and have met four of my great grandparents. Many don’t have this privilege. But I have realised that as I grow, and they grow, the stories will be lost. I have tried to just keep them in my head but what will happen when I pass away? Who will hold onto the stories of how my family ended up in Britain?

My maternal grandmother lives in London and I live halfway across the world in Dubai. Because of this, we only see each other twice a year during the summer and winter holidays. She used to come to visit but stopped a couple of years ago due to her health. This year, because of COVID-19, I was unable to visit her and realised that time, with elders especially, is precious.

I’ve recently taken an interest in my family history. I vaguely know where everyone comes from, where they were born and when they came to Britain. But other than that, I don’t know much, so I decided to interview my grandmother over the phone.

Where were you born?

Describe your childhood. What did you spend a lot of time doing?

“Playing outdoors mainly. Creative games, catching butterflies, seeing snakeskin that was shedded from the snakes, going to a pine tree plantation which was at the back of the house. Going through the woods and picking up pecan nuts. We only had a few toys, one handbag (which I loved) and one doll. In the house, we had a piano which we would mess around with.”

What is your fondest childhood memory?

“Outside in the summer hearing crickets, everyone coming over to visit. My mum slaughtered a lamb once.”

Do you remember much about your grandparents?

“My grandparents, I don’t remember them a lot. I remember my step-grandmother on my dad’s side. She used to make pastries and sell them. She also would wear lipstick. My Nani used to sit on the bench and eat a banana’s. She would tell us stories.”

When did you move to Britain and who did you come with?

Why did you move to Britain?

“I moved because I got married”

How did you get to Britain?

“We came on an aeroplane and it was quite exciting. It was scary in the toilet on the plane. We landed at Heathrow airport.”

Had you ever left South Africa before you went to Britain?

“I went to Mauritius and India before.”

What time of year was it when you arrived in Britain?

“It was June. It was also the Queen’s Silver Jubilee, which was a very nice time. There was bunting everywhere and people were in a party mood.”

Where did you first stay when you came to Britain?

“In Walthamstow in a guest house. We stayed there for a week or two weeks. After the wedding moved to West Kensington where we still are today.”

What is one thing you miss from South Africa?

“The weather was always really nice, in winter it wasn’t that cold but there was no central heating so you felt cold in the house. Oh and family.”

How many times have you visited South Africa since you moved away?

“Once. My parents were in Britain so there was no real reason to go. Things got bad there and my dad always wanted to leave.”

Did you intend to stay in Britain forever?

Would you move back to South Africa?

“No. Most of my close family is in Britain”

When people ask you where you are from, what do you say?

What do you see yourself as (nationality wise)?

What was it like in Britain when you first arrived?

“It was weird when we came to Britain. It was very different as there was no separation between people because of race. But there was still subtle racism. I worked in the shop Margaret Mill on Gloucester Road which used to be a mini department store. There were white people which was strange as all throughout my life, you would look up to white people and they suddenly became our equal.”

So was that the first job you had in Britain?

What do you remember from working there?

“Waitrose was opposite the store and it was where we would get bread and groceries. I think there was a Lloyds bank next door. My father in law (who bought the lease to the shop)  would go and do banking there.”

Question: What is one thing you want future generations of our family to know about your journey to Britain?

“I want them to know about apartheid. How we grew up during the apartheid. We went to a separate school for Indians. There were separate benches in the park.

Even on the beaches, the whites would have a nice part of the beach and the non-whites can have the part that wasn’t so nice.”

So I was born in England and I lived there for a couple of years, how different are you to me?

“Worlds apart I can tell you that, we were not very clued up about the world, didn’t know anything.”

“That’s the way we were brought up.”

Do you think you are similar to me in any way?

“We both like to do things with family. And we both don’t like too many friends. More family-oriented, homely.”

Do you have anything you regret?

“I don’t feel we took enough information from older generations.”

Mariyah is a 14-year-old student based in Dubai, UAE. Her interests include history, politics, and writing. When she finishes her A-levels (2024), she hopes to study dentistry in London. She also wants to start writing more frequently.