Life Lessons I Learned From My Father After Losing My Mother

by Aisha Ditta in Relationships on 27th August, 2020 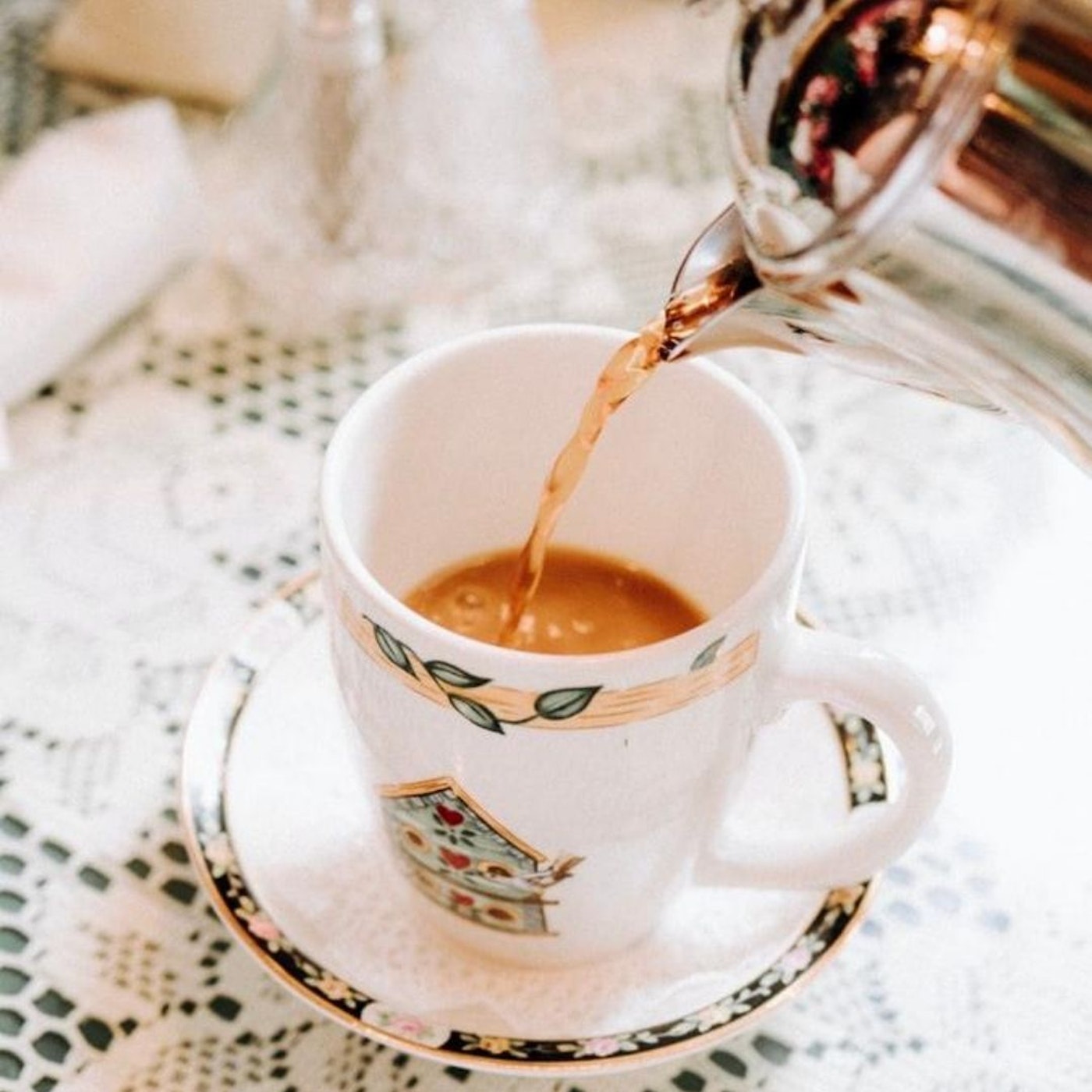 On the third anniversary of my dear mother’s passing, my father told me that I was his best friend. I’m the youngest of 5 siblings. My father and I have a wonderful relationship, but I preferred to speak to my mum in great detail about my future aspirations and my desires as a young Muslim woman. When I lost my mother to cancer three years ago, I moved back home and refocused on nurturing my relationship with my father. I have come to realise the significance of a father-daughter bond even more so, that he is now a single parent.

The Prophet Muhammad ﷺ displayed immense love and respect in his role as a father to his daughter Fatima radi Allahu `anhaa (may God be pleased with her), the wife of Ali ibn Abu Talib (ra). The Prophet ﷺ once said, as recorded in Muslim, “Fatima is part of me. Whatever upsets her upsets me, and whatever harms her harms me.”

An idiom that is familiar with almost everyone: to be optimistic but also be prepared for all possibilities. The most obvious example of this is how we, as a family, handled my mother’s terminal diagnosis. We kept our faith in Allah, for He is the best of planners and we were prepared to lose her before we were ready. My father has shown strength and perseverance in dealing with challenging situations and he has always encouraged me to be open-minded to the many losses I may experience in this worldly life. When faced with uncertainty, it’s difficult to prepare effectively. Ideally, we try to take action to support the desired outcomes that can positively influence reality in our favour. This requires a high degree of faith and the ability to endure unwanted results. My father has leveraged our natural instinct for hope and pulled us upwards in the face of adversities.

For me, it’s simple. We shouldn’t turn anyone down who might need our help. My father has taught me to always give generously to those in need and to be gracious even when you think you don’t have much to offer. It’s admirable to say the least. Easier said than done, opening up my heart and doing good without expecting a return for my kindness, has taken years of practice.

My father has avoided succumbing to a transactional approach to life and has instead prioritised unconditional values, such as, compassion, equality, and empathy. Stories about my father’s generosity are not few or far between within my community.

My father has made a conscious effort to stay connected with me since my mother’s passing- a responsibility he used to share with her. Over the last three years, he has taken it upon himself to call me twice every to check in with me – even it’s just a brief conversation. He has shown me the importance of staying connected to one another and now it’s weird not hearing from him twice a day.

He has sustained years of long-distance friendship with people across the globe, simply through being and displaying emotional understanding. It’s no coincidence then, that I am an advocate for dialogue and hopeful conversations. In today’s interconnected world, we are faced with continuous unavailability.

Marriage has always felt like the finish line to a long and slow race. Yet, I have been living away from home since I turned 18, to study and now to work.

Since losing my mother, my father and I speak openly about my pursuit of self-accomplishment. This year, pre-corona, we sat together, and he asked me what I expected from a future life partner. It’s the first time we discussed the topic without my mother being part of the conversation. He told me there was no rush. There was no cultural and societal pressure. Marriage can wait and there’s no such thing as the “best time to settle down.”

Family or friends. Friend or foe. It’s important to treat people with respect. You really, truly, never know what someone is going through. Islam sets a high standard when it comes to honour. The Prophet Muhammad ﷺ said: “He is not of us who has no compassion for our little ones and does not honor our old ones.” (Abu Dawud, Tirmidhi)

My father has shown me how to uphold honour in so many forms; respecting the privacy of others, being tolerant and forgiving in seemingly intolerable circumstances, and acting with kindness.

Losing my mother is indescribable. Shortly after her funeral, I asked myself: how do I take this moment to connect better with my father? Three years on, we have both significantly improved upon our relationship. We make our own choices and I chose to build after we both lost an important person. He lost his companion, as I lost my mother. My father offers gems of wisdom and lessons in seemingly insignificant moments: over a cuppa when we’re watching the news together, and now more often, over the phone. May Allah grant our parents good health, happiness, and the highest-ranking in Paradise.

The Prophet ﷺ said, as recorded in Muslim: “The father is the middle of the gates of Paradise, so keep this gate or lose it.”

Aisha is a freelance writer and ‘weekend’ photographer. She studied MA Media and the Middle East as SOAS, University of London and Journalism and Media at Coventry. She currently manages her own blog which includes everything from personal life, university dramas, and social issues that I am passionate about. She enjoys photo-editing and Is an expert in writing insta captions. Check out her website www.aishaditta.wordpress.com and follow her journey on Instagram @aishajourno

The Secret Life of a Muslim in Lockdown: Living With My Chinese Family