The Secret Life of a Muslim in Lockdown: Living With My Chinese Family

by Assiah Hamed in Relationships on 1st September, 2020 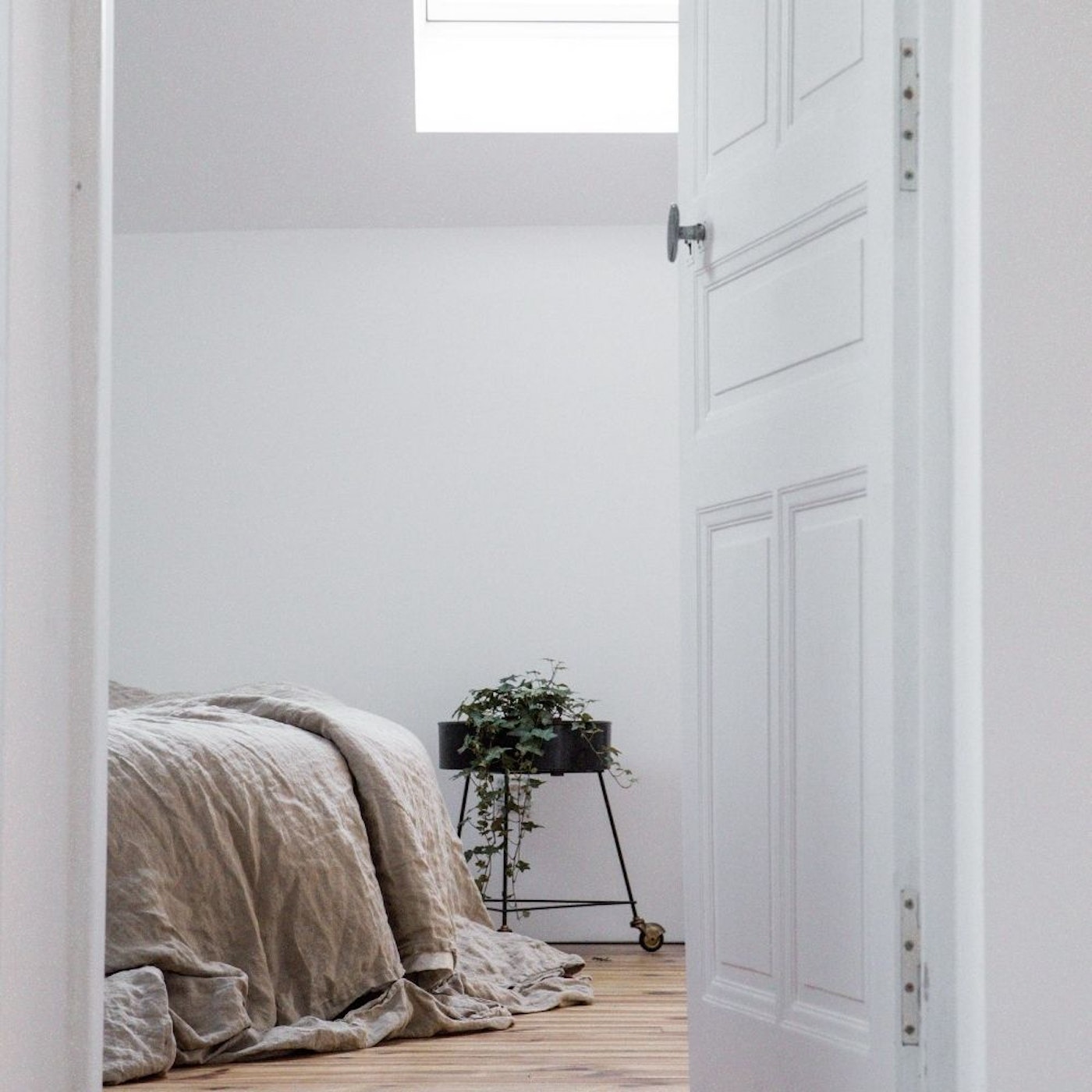 How one person’s account of secretly practicing Islam in a Chinese household during lockdown illustrates some of the struggles of Muslim reverts.

“My family and I get along very well. They just don’t know I’m Muslim yet.”

This is the case for 21-year-old university student Adam*, who has requested to remain anonymous.

He has kept a yearlong secret from his family and relatives, which has proven to be challenging to hide since the COVID-19 lockdown began on March 23rd 2020 in the UK.

He had spent almost three months quarantining with his parents in London, who have yet to uncover Adam’s drastic change in lifestyle.

Adam’s decision to convert to Islam last year had been meticulously planned after several years of contemplating becoming Muslim after he was first introduced to the religion by his close friends.

“I took my shahada last year on March 14th 2019 and I would have done it much earlier in my life because I couldn’t tell my parents,” he says. “If I did convert back then when I was younger, when I lived at home, I would have had to lie all sorts to show my parents that I wasn’t a Muslim.”

As someone who was raised culturally as a Chinese Buddhist, Adam believes that his eventual coming out to his parents will cause possible issues, notwithstanding his close relationship with them.

“My father is not religious while my mum is Buddhist. Who I am now is completely different from how they raised me, which is a concern for me in terms of how they will react if they figure it out. I just don’t think my parents are ready to know yet,” says Adam.

“I just want to clarify that I am in no way saying that my parents hate Muslims or other groups because they respect every religion equally. However, people do not understand the risk being taken as a revert to change what was always engrained in you from birth. I love my parents, but I also love my religion. I am proud to be a Muslim. I just want to be me because I can’t keep running away because I am scared of what will happen when I finally tell the truth.”

Such fear had reached alarming heights when the British government implemented lockdown protocols due to the coronavirus outbreak and advised citizens to stay at home. Previously, Adam had successfully balanced his time between his family life and his personal life practicing Islamic rituals away from his parents’ home as a full-time student at university.

As a result of the national lockdown; however, he returned home to his parents in April.

Adam felt a tremendous amount of pressure by being surrounded by his parents’ practices, which completely contrasted his own.

This forced Adam into assimilating into their ways to refrain from being ‘outed’ as a Muslim.

“In China, pork is a staple dish so I try and avoid eating it unless I am told by my parents to eat it,” he says, “I do try to refrain from eating it as much as I can. Praying is even harder because my bedroom doesn’t have a lock, so I have to wait until I can pray at night when my parents are asleep.”

Adam’s conflict between practicing his new faith and maintaining a loving relationship with his parents became mentally exhausting for him and, on certain occasions, even lonely.

He is no longer in physical contact with fellow members of his newfound community that was once a haven for him, as the lockdown had consequently forced the closing of religious centres and mosques.

“Before the lockdown, even when I came back to visit my parents in London, I could go to the mosques on Fridays, which is a holy day for Muslims,” says Adam. “I can be completely myself praying to God and learning to read the Quran. I can learn about the deen with the help of my friends who are a second family to me.”

Adam’s only choice upon enduring months of hiding and sneaking around to fulfil his duties as a practicing Muslim resorted to making a decision that was done with caution.

“I decided that I had to go back to uni, even though I would be travelling back during the pandemic. I had to make sure I convinced my parents it was to complete all my assignments because they were really worried about me leaving,” he says.

“It was really hard to keep up all this time, and I left during the month of Ramadan. I couldn’t do it anymore. I was spending my days not even fasting properly because I was breaking my fast early to avoid trouble. It just wasn’t right.”

In a time where the current global pandemic and lockdown has shaken several religious communities across Britain, activists and Muslim support organisations have incessantly stated that Muslim reverts have long suffered from integration complexities as a result of the high possibility of losing their social networks due to embracing Islam.

According to a 2018 report by The Aziz Foundation, reverts are said to be restricted from building connections as a result of such ostracization and will bring new challenges that can cause long-term social, financial, and psychological damage.

Meanwhile, a survey conducted by Faith Matters demonstrated that another problem Muslim reverts had was a the lack of support networks offered to them.

The survey states that despite the existence of better accessibility to interconnect with fellow reverts online during the digital age of social media, a “significant level of converts feel that levels of support are very much dependent on where in the country the individuals lives, and that, while individual “new Muslim” groups and mosques may provide some support, there is no coordinated programme for converts.”

We contacted existing organisations such as the Muslim Converts Network who claim to provide 24-hour support services to aid vulnerable Muslims; however, they have yet to comment how what resolutions are being made for Muslim reverts in the country with respect to ongoing lockdown.

Therefore, for several Muslim reverts, who are known to be ‘the minority group within a minority group’, the fight for plausible solutions has been long-awaited.

Many such as Adam are hoping for real change to come during the lockdown and hopefully in the hereafter.

“I know I am not alone in understanding the loneliness and confusion that many of us reverts feel almost every day. Being in lockdown only increases those feelings, and it’s no different to how we felt before,” says Adam.

“God knows that I am trying my best even when there were times, I broke my fast during Ramadan. I know I will get through it, no matter what happens to me eventually. I just want to let other people know you are not the only one in this and we can all get through this.”

Assiah Hamed is a blogger, podcaster and trainee journalist currently studying the Channel 4 and De Montfort University Investigative Journalism MA course. Her most notable work includes The Musfits Podcast, co-created with Sagal Hersy, that is available on Soundcloud, as well as her latest project, The Black Box, which is an IGTV weekly series where Assiah interviews rising black voices making a difference in their community. To follow more on Assiah, you can find her on both Instagram and Twitter @assiahhamed

Life Lessons I Learned From My Father After Losing My Mother