Coming Home as a Black Muslim– My Full Circle Moment 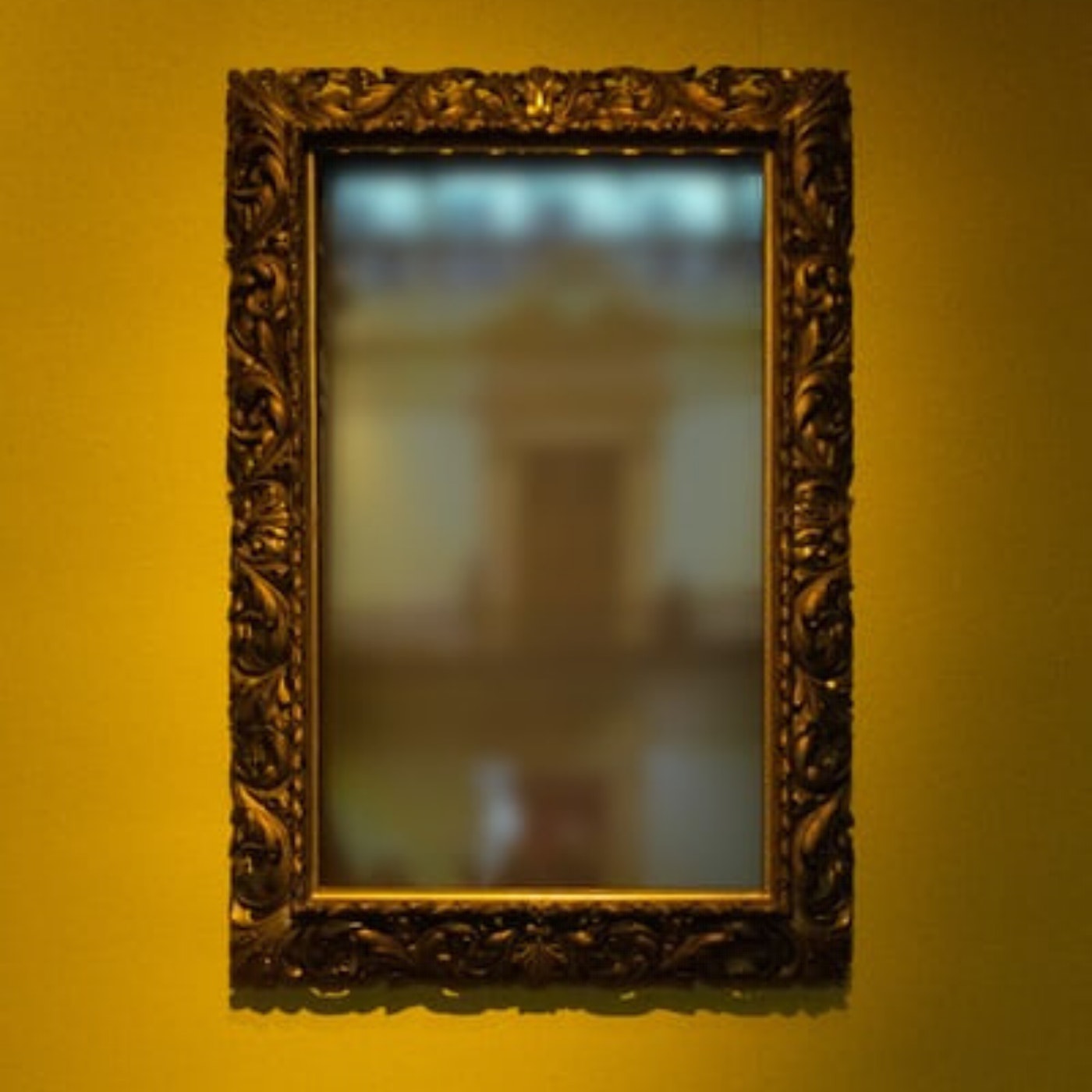 When I first starting thinking about becoming a Muslim, over 20 years ago, I was a student at university. I had just come to the UK from Zimbabwe, where I grew up, a mixed-race girl with South African parents. I had grown up never totally fitting in with my Shona friends: I could only just understand the language, the many different customs were a mystery to me and their enormous extended families overwhelmed me.

I knew I would never be one of them.

But London was different. Being mixed race in the UK meant that I was considered Black and, regardless of where we came from – Zimbabwe, Nigeria, Jamaica, or Barbados – Babylon had given us a new, unified identity: Black. And I dived right in. By the end of the first year, I was president of the Afro-Caribbean Society, a proud pan-Africanist, and I had even perfected my Patois slang. I was revelling in my newfound racial identity.

Then along came Islam and turned my world upside down.

I was introduced to Islam on a trip to Egypt and, on my return, I began to read the Qur’an and implement certain lifestyle aspects of the faith. But I was determined not to actually become a Muslim. Why? Because, in my mind, Islam was a religion for Arabs and Asians and my African identity had become just too important to me to forsake in the name of religion.

‘​There are African Muslims, you know…​’

These were the words of my Jamaican friend, a fellow university student, who had already embraced Islam at this point.

And I knew that she was right.

And it was then that I decided to go to Africa for myself, to live amongst Black Muslims to see if it was truly possible to retain one’s identity and live as a Muslim.

Reader, I was well and truly schooled.

Within moments of seeing the Senegalese Muslims at the airport in Paris, in their Islamised African dress, holding their prayer beads, offering ‘salaam’, speaking Wolof, I knew that my fears were unfounded. Islam was a part of their identity. And that allowed me to breathe and immerse myself in this adventure I had embarked on. That was many years ago. I have seen my faith grow and mature, as I have seen my outward appearance change and adapt, from Erykah-style head wraps to full hijab and niqab. But an interesting thing happened once I started wearing the niqab (face veil) and stepping into the public sphere as an author and speaker: I became what we now call ‘racially ambiguous’. People couldn’t tell whether I was white, black, mixed-race, Arab or Asian. I could ‘pass’.

But this summer changed everything. The wave of anguish and rage that swept over us a result of repeated injustices and, in particular, the murder of George Floyd, engulfed me, too.

For the first time, I spoke out publicly on my social media platforms, as a Black woman, as the mother of Black children, Black boys. It was also around this time that I started speaking to my children, in more explicit terms, about the structures that seek to contain them, that seek to disempower them, and the need to resist. I started thinking more consciously about the ideas that surround them and how I can, as a parent, make my home environment a safer space for my children as they grow up in a racialised world. I talked with my children about race and privilege, about anti-Blackness and self hatred, about economic empowerment for Black people and exodus.

I, along with many of my Black brothers and sisters, were invited to different spaces, within the Muslim community, to openly discuss anti-Blackness and racism within the Muslim community and create solutions. I started The {Virtual} Salon as a safe space for Black and Muslim academics, practitioners, creatives, and activists to have thoughtful conversations about the issues we face as a community.

And so, when the idea for the Black Muslim Festival came to me, it felt like a full circle moment.

To be in the position to be able to honour the Black Muslim community and its contribution to the world, to be able to commemorate our struggles and sacrifices, to applaud our achievements, to celebrate our elders, to support our youth, to help heal our families, is a true blessing.

And to be able to do that during Black History Month in the UK this year is even more special. Because our history as a Black Muslim community is a part of Black history. Whether we are looking at the story of Mansa Musa, the richest man of all time, the incredible knowledge centres of Timbuktu, and legacy of the Muslim slaves that were taken to the Americas, or the impact of Malcolm X, Muhammad Ali, Ibtihaj Muhammad, or the Village Auntie, Black Muslim history ​is​ Black history.

As host and organiser, I cannot wait to see my brothers and sisters shine, to learn from them, to laugh with them, to connect with them, to heal with them.

After all these years, I feel ready to come home.

Na’ima B. Robert is an award-winning author of multicultural children’s books, founder of SISTERS Magazine and an international speaker and writing coach. The Black Muslim Festival is her first major festival. Video replays are available. Click below. IG: @naimabrobert Black Muslim Festival on IG: @blackmuslimfestival