by Amaliah Anonymous in World on 31st January, 2020 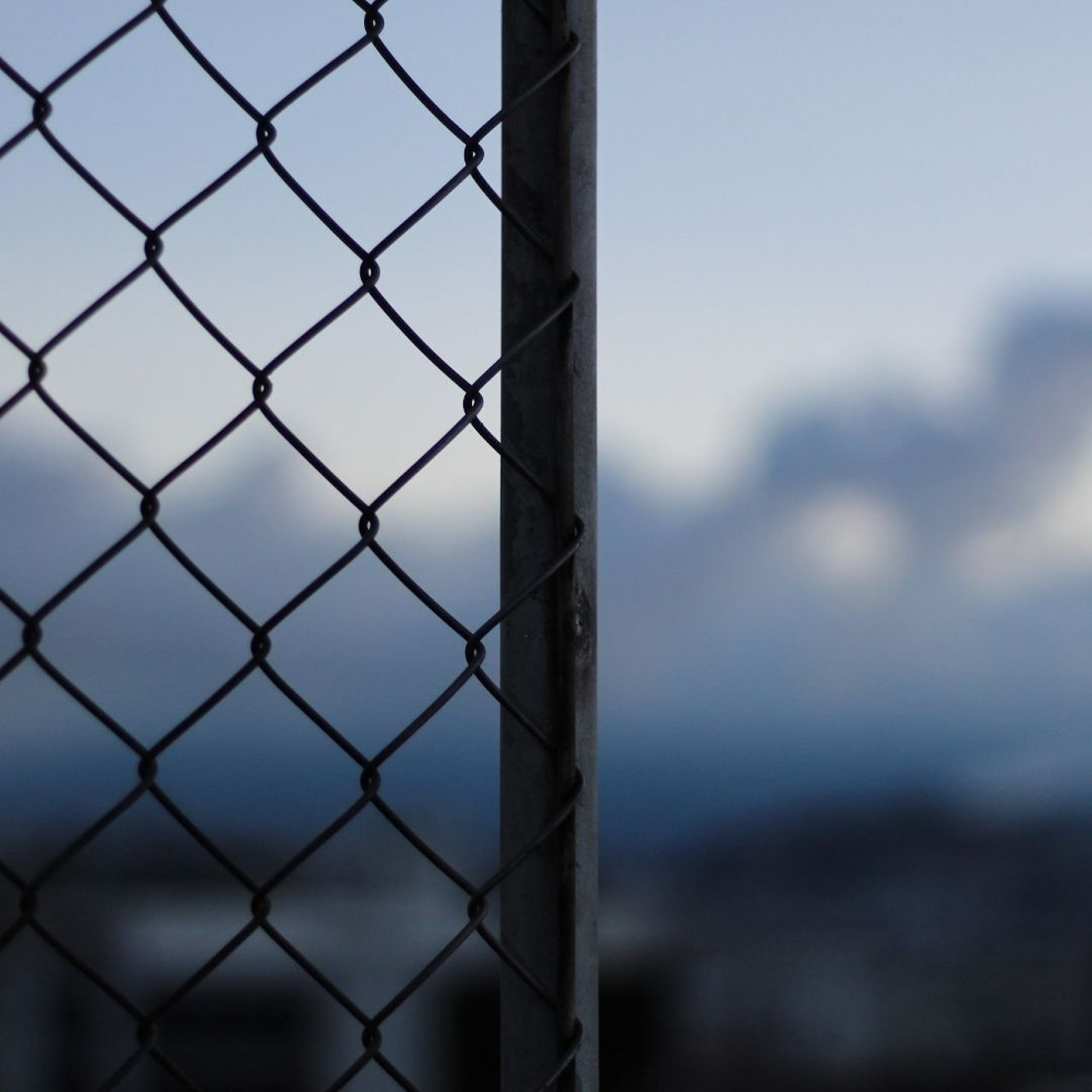 I’m ashamed to admit that I put off reading Enemy Combatant for a while after coming into possession of it. I was scared of what I would find. I was afraid of graphic detail, but also of feeling hurt and bewildered. I was also afraid of reading the book and feeling desensitised, worried that it wouldn’t change me in the way I felt it should. Having finished the book some months ago now, I still find myself pondering upon its contents. Yes, it was devastating – haunting, even, to read of Moazzam Begg’s experiences. But I discovered that it is also a tale of immense courage and of sincerity; a truly inspirational story that illustrates the power of optimism and determination, rooted in a firm and sincere belief in the Almighty.

Moazzam Begg is probably the most well-known person in the twenty-first century to have been imprisoned in Guantanamo Bay. The first thing to note about Enemy Combatant, however, is that it does not (as I initially thought) focus solely on his time in Guantanamo. Rather, Moazzam shares with us his life story, starting from his childhood and upbringing in the streets of Birmingham, his relationship with his family, and his journey with spirituality. Moazzam’s activism can be traced back to his youth, from defending an elderly neighbour from a gang to his curiosity about training camps in Pakistan.

Co-written by Moazzam Begg and Victoria Brittain, the book is easy to read and follow. What unfolds between the pages is very much like a story – but being aware that this is someone’s real life experience makes reading it all the more harrowing.

The first part of the book narrates what I would describe as Moazzam’s search for contentment. Though on occasion a little naïve, his numerous quests, journeys and projects – from Karachi to Bosnia, from Kabul to Islamabad – reflect the sincerity and goodwill of his intentions; he is a person seeking positive change through his very actions. The descriptions of Moazzam’s journey to Bosnia were particularly moving: the sentiments described, particularly his solidarity with the Balkan Muslims, the sense of brotherhood, and the impulse to physically get involved. 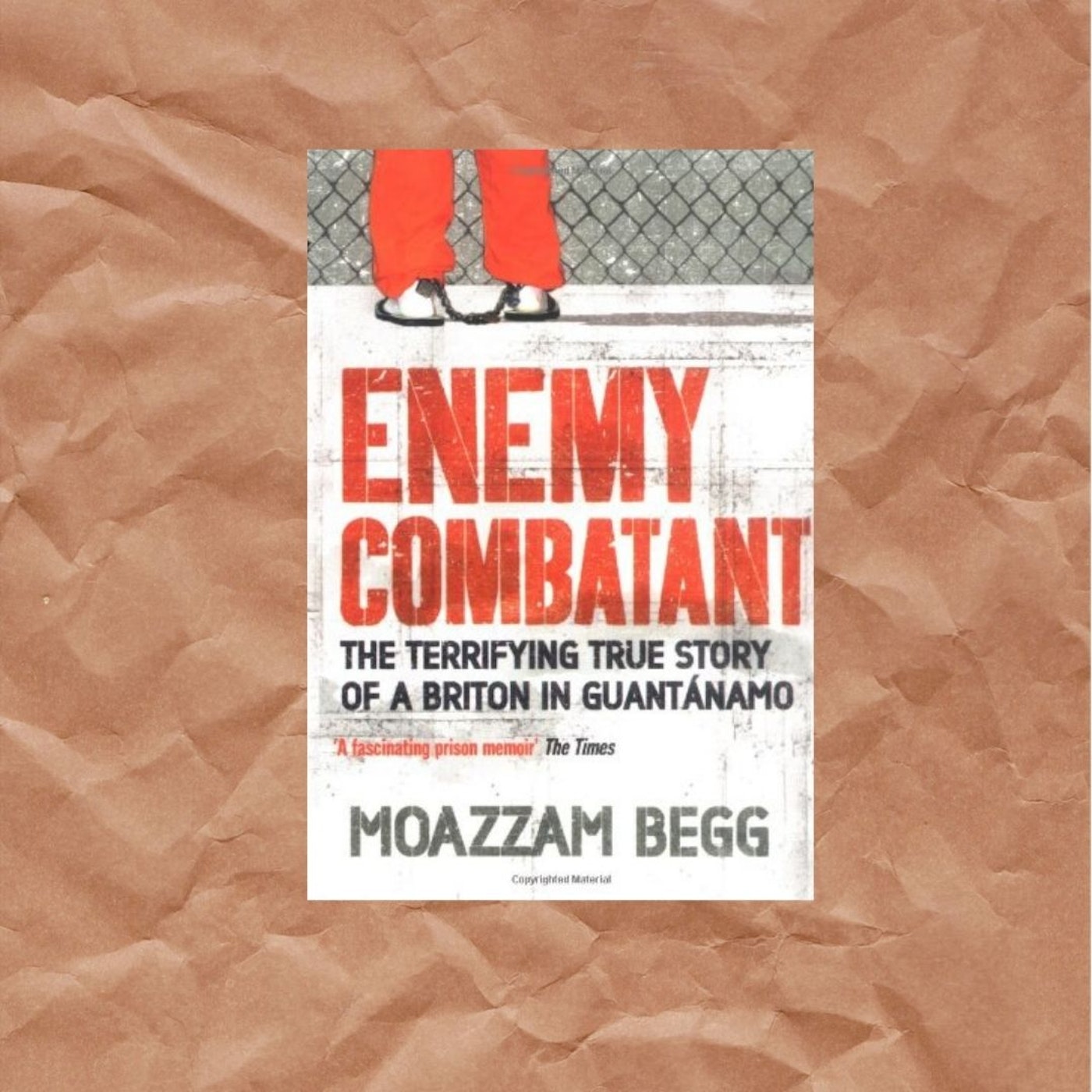 Various precarious incidents during these travels – in particular, losing his family for a brief period of time in Afghanistan – illustrated some of the trials Moazzam had already been through before incarceration.

The story of his capture, inhumane treatment, and incarceration is quite literally unbelievable and really, really sad to read about. And yet, upon reflecting on what I read of Moazzam Begg’s time in imprisonment, from Pakistan to Cuba, from being with other prisoners to being in isolation, what shone through was a story of strength and of wisdom. Not once did Moazzam seem to lose hope – he was optimistic, patient, and always keen to help others where he could. I was most moved by his connection with the Qur’an and his efforts to memorise verses, even during immensely difficult times – a true testimony to the power and blessings of the words of our Almighty Lord.

As well as his spiritual well-being, Moazzam took care of his physical wellbeing, working out in his cell and running laps when given the opportunity to go outside. In addition to this, the memoir in and of itself reveals Moazzam’s intellectual prowess, something which is also evidenced by the numerous letters he wrote whilst in prison – and not to mention the numerous lists!

What is perhaps my standout highlight of this book is that there is dignity in the writing – a respect that emanates from someone writing (and reflecting) as a Muslim. Despite all he has been through, in spite of the trials, the degradation, and the seemingly insurmountable challenges, Moazzam Begg recounts his experiences with a dignity that I have not found in other such accounts.

Enemy Combatant is a story of strength, of courage, of sincerity, of optimism, and of inspiration – I implore you all to read it for there are various lessons to be learned.

Back in the Day: Can a 90’s Generation Ever Be Duplicated?

The Inquisition’s False Victory: Reflections on Andalusia and the Mosque-Cathedral of Córdoba