ROCKS: A Vibrant Film on the Power of the Sisterhood

by Kulthoom in Identity on 5th February, 2021 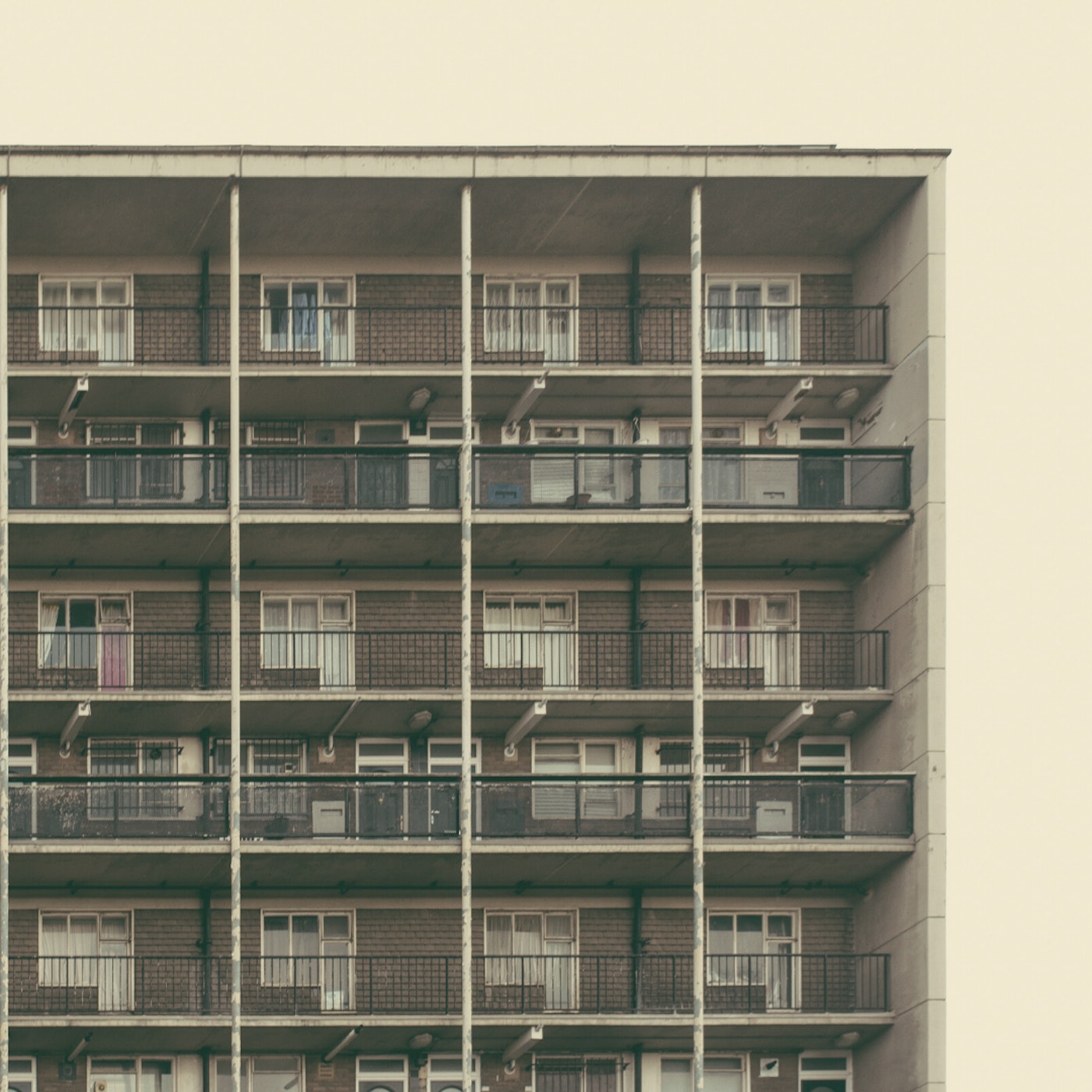 Riveting, complex, and full of raw energy, ROCKS is an incredible work of collaborative filmmaking by British director Sarah Gavron, who also directed a very different East London film, Brick Lane in 2007. Where Brick Lane simmers with quiet injustice, lead character Nazneen unable to voice her feelings and desires as a young newlywed from Bangladesh, Rocks invites us into a world of schoolgirls, unlike their parents, smart and sassy, urbanised and too young yet to be broken.

Bukky Bakray stars as fifteen-year-old Rocks, so named for sticking up for her best friend when she was being bullied. Yet it’s confident and talented Rocks who finds herself alone and in crisis with a younger sibling when her mother disappears, leaving behind some cash and a brief apology. Unable to locate her mother, the film charts how Rock attempts to continue life as it is, stepping up as the parent to her little brother, Emmanuel, charmingly played by D’angelou Osei Kissiedu, or just hanging out with her friends, dreaming of her future as a make-up artist.

The performances in the film at times full of infectious joy – Bukky and Kosar Ali as Sumaya shine especially. Certain scenes when the girls are given space to be themselves, such as the African dance scene is a reminder of the sisterly connections that are so vital to their survival. Yet throughout there is a stark reminder, the girls growing up in the backdrop of a city that is temperamental in the way it accommodates their energy, cordoning off parts of itself, hinting at the future challenges they will need to reckon with. There is a wry acknowledgement in the girls of how things work, and also a lively and sometimes misplaced energy with which they combat it. Often, authority and power are represented in the white figures: schoolteachers, white neighbours or the sole white friend. They hover, predator-like, determined of the rightness of their actions and assistance. There’s a brief exchange at the start of the film in a careers class, when a teacher asks one of Rock’s friends, Khadijah (Tawheda Begum), what her future career would be. Khadija replies “I wanna be a lawyer,” an option dismissed by the teacher because her levels aren’t high enough, advising her to instead have a back-up plan. It’s Rocks who defends her friend’s aspiration – telling her she doesn’t need a plan B, that she is smart enough. The scene, coloured this way, reminded me of how the ceiling of dreams and aspirations are often set like this, in a classroom, by a teacher, to dampen the confidence of the very young, to keep a person in their place. An example that isn’t fictional or very far off, is this year’s GCSE fiasco, where predicted grades laid to bare the real and statistical bias that hinder BAME students in the UK from achieving their potential, likely causes being teacher bias and lack of diversity in the teaching profession.

Particularly poignant in the film is the way cinematographer, Hélène Louvart, captures the essence of this push and pull, the various forces at play in Rock’s predicament. We see close-ups, of cash the missing mother has left in her place, the coins collected at the playground pop-up shop. It is money that holds power and survival, but also, more importantly, the makers of this film seem to say, hope, and salvation if the exchange occurs in the right way. Louvart also captures quiet moments, rendering a thoughtful beauty to the film otherwise full of brash teenage banter. Emmanuel, the younger brother especially symbolises this soft tone, this light innocence, we observe his dinosaur stickers, the school pet frog he tries at all costs to protect.

The success of this film seems to rest on how the project was approached, a radical, collaborative effort by an all-female team. Sarah Gavron and producer Faye Ward realised early on that to be successful they would need the input of the teenagers they wanted to depict. Through workshops with teenage girls and with the help of a team of diverse creatives, they developed the story arc we see in the final feature. The brilliant chemistry of the central cast, many who were acting in their first film, came about from natural friendships that were developed before filming began. The cast also workshopped and improvised many of the scenes, steering their own natural ideas to where they thought the scene should go. By dumping traditional hierarchical methods of film-making, they’ve set a new precedent for the industry – and one that is hopefully going to lead to a greater diversity of voices in film and a more authentic path to create, which, vitally, gives due credit to all those involved.

During the film we see the girl’s interactions as rocky at times, friendships going through adversity. Just as the film came about through collaboration, the girls realise their power and survival is through their connectedness, that by lifting each other through the toughest of times they will be ok. It’s a message we all need reminding of, not only because this year has been tough on most of us, but because it’s been especially tough on some close to us. ROCKS is a feat, not just of filmmaking but of the power of the sisterhood.

Kulthoom is an educator and writer with particular interest in identity, race and literature. She is currently undertaking a post-graduate degree in the UK on Modern Literature and Creative Writing. IG: @kulthoom.reads