Table for One: In Praise of Solitude

by Humairah in Relationships on 24th December, 2020 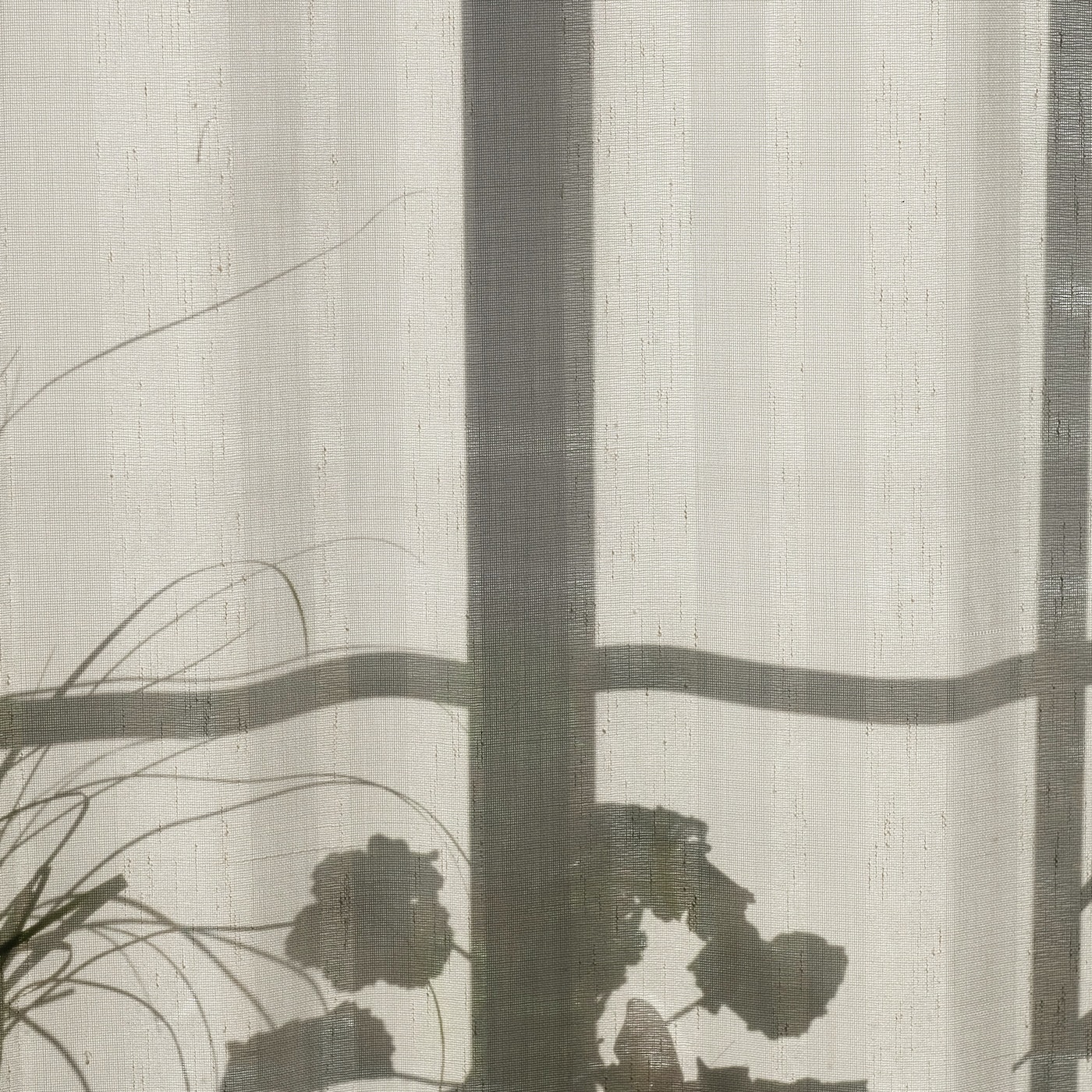 “By no means all people who live their lives in the absence of company are lonely, while it is possible to experience acute loneliness while in a relationship or among a group of friends,” –

Mused by Olivia Laing in her meditation on loneliness, The Lonely City: Adventures in the Art of Being Alone. This irony is not foreign to me – I know exactly how it feels to be more lonely in a crowd than it is to being alone. From my personal observation, it happens when the void in our hearts that longs to be filled with a deeper connection, is being filled with anything but.

People often see solitude as a lack – of company, of completeness, of contentment.

I see it as the complete opposite.

Solitude or aloneness is a natural state of being that necessitates pushing and growing ourselves to reach a wholeness, and attain our own happiness.

Solitude is powerful and intimate. I say power because there is a lot of control in being alone. We can’t deny the importance of having company, for we are, afterall, social creatures. But no one should ever be made to feel inferior in their solitude when doing things that would usually involve company, whilst dreading the looming judgement they would often receive. “What? Eating dinner alone? Why don’t you ask someone to accompany you?” Watching a movie, attending a friend’s wedding, catching a concert, going for a conference, signing up for a class, eating dinner, shopping for clothes… I don’t see how these things cannot be done alone. By depending on another person to carry out these activities with you, you are only widening the void that will result in an unresolved dissatisfaction in the long run.

Alone but Not Lonely

Linguistically speaking, ‘alone’ can both be an adverb or an adjective while ‘lonely’ is strictly the latter. Which makes it possible to be alone and lonely, just as it is possible to be alone and happy. But one can never be simultaneously lonely and happy – that’s two contradicting adjectives. Lonely, as the dictionaries define, connotes a result of sadness or unhappiness; a yearning for company, a yearning to be happy. But being ‘alone’ means being more than okay with yourself as your own company. Without pining for anyone or anything. Without feeling the need to have other people physically by your side. Simply because, you are enough.

One of the many favourite things I secretly love doing is taking myself out on regular self dates. Just last week, I decided to take some time to plonk myself in a quiet cafe because I needed a break from a week of draining interactions that had affected me mentally, physically, emotionally. I needed to be alone to preserve my sanity.

“Table for one, please.”

“Sure,” the waitress smiled.

It always goes like this. I sit myself down at a sequestered corner and listen to the light chatter in the air. I take respite by soaking in my solitude; reading a good book and drinking a cup of coffee. There’s a certain je ne sais quoi in being alone against a backdrop that echoes an opposing sentiment. Some sort of unspeakable freedom. And an almost palpable inspiration. I am allowed to unspool my thoughts on my own, untangle my internal chaos without having to anticipate questions or scrambling to think of one just to fill the shared space. I am allowed to do things on my own pace. And just be.

Solitude is an Old Friend

These sweeps of solitude do not swallow me; they strengthen me. And it has been that way ever since I started learning about the world. The milieu of my growing up years had driven me to accustom myself with solitude until we have now become inseparable. Growing up the youngest and only girl had had a profound effect on the way I navigate through this world. I would – after hours of frustratingly futile pleading – give up imploring my brothers to play a game of Uno with me, go explore the mundane, play with boredom like a friend and end up building a happy place on my own. I was a proud and diligent builder. I’d like to think I still am. This is why solitude is so familiar and sacrosanct to me. I take refuge in this house every once in a while as I float in a world where company touches and goes, where crowds so rarely fits my soul. Perhaps, as I think about it, this is why I’m able to bounce back quickly after the loss of my dearest mother. I am still in the arms of solitude and solace, far from being violently displaced. I’m comfortable like this. I know no other way.

Being alone is being closer to listening and understanding your own voice. Being at peace with your surroundings. At ease with yourself. Being alone does not equate to being brutally unheard. You are heard even when you are alone. Alone and quiet, the little voice in you grows louder. Being alone brings you nearer to an optimum level of closeness with God.

In Riyad as-Salihin, The Book of Miscellany, Abu Hurairah (May Allah be pleased with him) reported that the Prophet (PBUH) said,

“Seven are (the persons) whom Allah will give Shade of His Throne on the Day when there would be no shade other than His…” He went on to describe the qualities of the person, and in the last line, said, “…and a person who remembers Allah in solitude and his eyes well up” [Bukhari & Muslim].

In Sahih Muslim, the Book of Faith (Kitab Al-Iman), A’isha (ra) reported that,

“The first (form) with which was started the revelation to the Messenger of Allah was the true vision in sleep And he did not see any vision but it came like the bright gleam of dawn. Thenceforth, solitude became dear to him and he used to seclude himself in the cave of Hira’, where he would engage in tahannuth (worship for a number of nights) before returning to his family and getting provisions again for this purpose.“

Pockets of solitude are equally as important as time spent with family, friends, and community. Aloneness is a respite from the noise that is essential for deep reflection, recalibration, discovering our quirks, unpacking our quandaries, and building on the core strength that binds us with our Creator.

We need to balance solitude and company and to avoid looking at solitude as a dearth.

To be more conscious in not reacting to aloneness with sympathy, pity or surprise for essentially, being comfortable with aloneness is equivalent to being comfortable with yourself. We treat solitude like a guest and make itself at home. It will leave and return when it will. It often comes around to help you grow and build a happy place on your own, for your own. Don’t shy away from filling the spaces alone. You can always have a seat at the table. Especially if it’s just for one.

Humairah is an English teacher by profession and a writer by passion. She shares a personal tapestry of thoughts on books, faith, lifestyle, & other things, both in prose and poetry. Penning down her experiences & reflecting on His word is a pursuit she strives towards. IG: @thebookjacket

Loving Yourself Is Loving Allah, Why Self Care Is an Ibadah