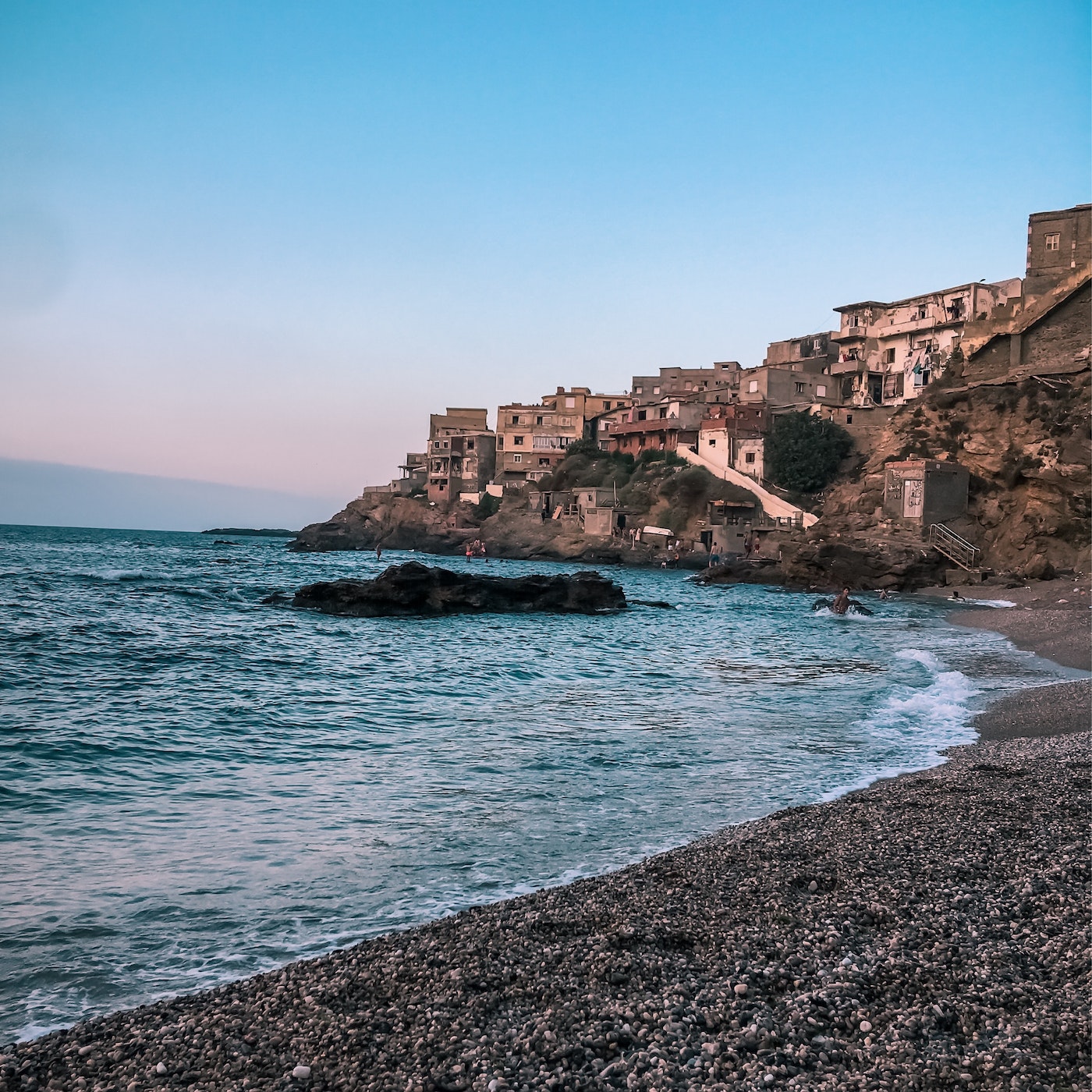 “The woman who sees without being seen frustrates the coloniser.” (Ibrahim Frantz Fanon)

Frantz Fanon, one of the main contributors of Post-Colonial Theory, wrote about the frustration of the French Colonisers in Algeria regarding Muslim women who wore the face veil (niqab). To this day, his words carry considerable weight as we attempt to decipher why the west is so concerned about a small piece of cloth. By going against western standards of liberation, a veiled woman asserts her identity, and even power of her own, by refusing to accept the coloniser’s subjugation and rape of her culture.

Fanon stated that French colonial doctrine in Algeria is as follows:

“If we want to destroy the structure of Algerian society, its capacity for resistance, we must first of all conquer the women; we must go and find them behind the veil where they hide themselves and in the houses where the men keep them out of sight”.

How Algerian women were treated had an impact on how the war played out, and it was impossible for a colonial power to conquer Algeria without winning over its women to European norms—i.e. In order to destroy any Muslim society, it is generally the women who are targeted. And why is that?

To destroy the fabric of a society, one must go after the ideals of this society, such as their religious values—their deen—and also to the society’s source, which is the mother. Destroying the root of the nuclear family is inevitably to destroy the women. Interestingly enough those who “advocate” against the niqab do so under the disguise of freedom, when in fact the niqab was instrumental for freedom against oppression during the Algerian resistance.

The irony is that those who advocate against the niqab often use terms such as “freeing women from patriarchal and archaic practices”, claiming that women are forced to wear it—while their preferred “solution” is to force the same women to not wear it. Thus women who wear the veil are seen as dangerous and deceptive, but at the same time are viewed as oppressed victims. The contradictions within their claims demonstrate that the issue has little to do with the niqab itself, but with the rejection of an opposing belief system—as Islam, at its core, rejects the idea of rugged individualism.

As with new movements growing within the feminist paradigm, white feminism—or, for a lack of better term, imperial feminism—does not treat the plight of Muslim women positively because we do not fit the image of what a “free woman” should look like. Throughout this discourse, Muslim women have time and time again been shown to be in dire need of feminism due to cultures they perceive as oppressive. Imperial feminism and its rooted white saviour complex attacks the veiled woman because of deliberate ignorance of the religious and cultural significance of the veil, and promotes blatant racism towards non-white women. The connection between removing one’s clothing and “freedom” has widened the gap between Muslim WOC and the feminist creed.

Imperial feminism bestows the myth that non-white women need saving from their “archaic” practices, beliefs and cultural practices, often at the judgement of white western women—a reminder of how European colonial history is still shaping our modern world. This framework referred to by historians and academic scholars suggests that colonial feminism is an appropriation of women’s rights birthed in the midst of European Colonialism and Empire in the early 19th century. It rests on the position that the barbaric, misogynistic Muslim world must be freed through the civilised, enlightened liberal west.

“Aren’t you pretty, remove your veil” : A colonial French poster distributed during the Algerian Revolution

In 1958, during the Algerian War of Independence, mass “unveiling” ceremonies were staged across Algeria. The wives of French military officers unveiled a number of Algerian women to show that they were now siding with their French “sisters”. These spectacles formed part of an emancipation campaign aimed at demonstrating how Muslim women had been won over to European values and away from the struggle for independence.

When we look at the modern-day ex-Muslim movement that primarily focuses on freeing Muslim women from all forms of hijab, we can trace its roots back to the colonial times. This idea that Muslim women need saving can be traced back to well-choreographed unveiling ceremonies in 1958 by French colonial generals seeking to keep Algeria under French colonial control.

The refusal of the French state to commemorate and recognise its colonial violence and abuse directed towards Algerians, both at home and abroad, plays an important role in masking the violence directed at Muslims in France today.

Secular fundamentalists have a history of portraying the veil as foreign to the continent’s mentality—and this shows no sign of abating. Yet considering the way Muslim women have used the veil as a means of resistance in the past, it’s likely that if the occasion arises in the future, they will do so again.

I have a passion for Islamic knowledge as I believe that it will help me gain a deeper insight on the world. As a Muslim I know the importance of seeking knowledge as it is a cure for ignorance and also a religious obligation to attain it. I hope to put my passion for writing on various issues that are spiritually grounded in action. I often write posts via social media and through my blog on all topics related to Islam - whether it’s social, political, environmental and overall spiritual trying to constantly seek the truth and connect closer to my deen and those around me especially in this day an age. I hope to stay connected, informed despite of growing disinformation. IG: @ayannrashid