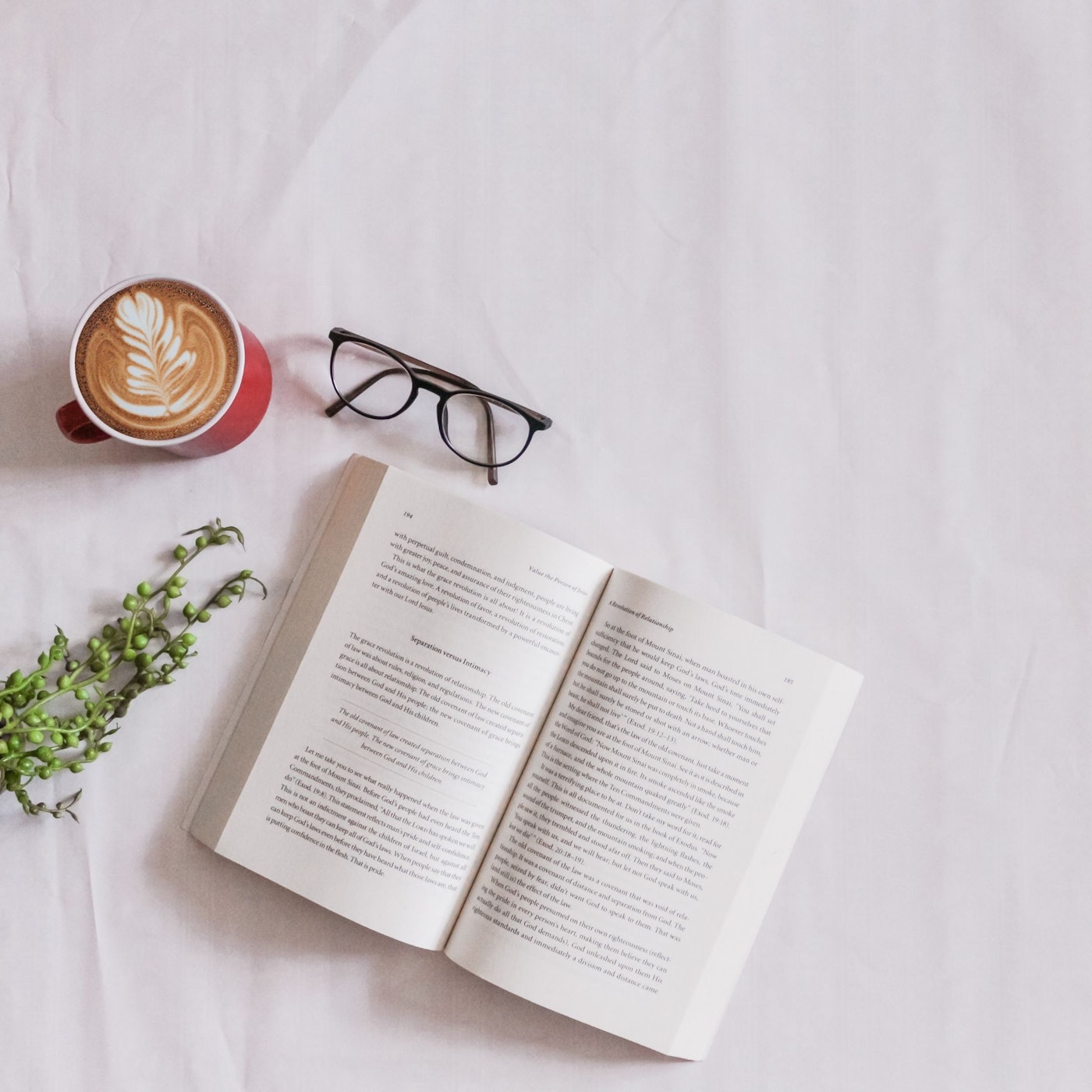 El-Hajj Malik El-Shabazz was his name at the time of his death; Malcolm Little at birth; Detroit Red as a street hustler; and Malcolm X for most of his public life, also being the name by which he is most commonly remembered. This alone is indicative of the drastic changes that one man went through in a life cut short; one in which he was constantly in search of his true identity, and a pursuit for justice and equality.

In his introduction of the book, Gary Younge (as cited in X, 2007) quotes James Baldwin, ‘The most dangerous creation of any society is the man who has nothing to lose. You do not need ten such men. Only one will do.’ Younge goes on, ‘Malcolm X was one such man.’ This encapsulates the charismatic, fearless, selfless and unapologetic character of Malcolm in the face of injustices. He certainly was willing to sacrifice his life, if that’s what it took to stand up for what he believed in; something that he saw coming, and which indeed materialised when he was assassinated aged 39, in February 1965, on the speech podium of Audubon ballroom in Harlem, New York.

In his autobiography, which was narrated to and written by Alex Haley, Malcolm takes the reader on his extraordinary life journey starting from his incredibly painful childhood. Both his parents were Black Nationalists, whose activism, is evident to the reader, as having left an impression on young Malcolm Little. His father was killed allegedly by the Black Legion – a white supremacist organisation; his mother was later sent to mental hospital; whilst Malcolm and his siblings were sent to foster homes. He believed the State Welfare was pivotal in the ultimate break up of his family due to the derogatory manner in which they were treated. Thus, Malcolm experienced firsthand, from his very childhood, the bitter taste of being on the receiving end of a prejudiced system which didn’t favour people like him.

Eventually, Malcolm became a school drop-out who was hustling in the streets of Harlem, known as Detroit Red, engaging in theft and drug-dealing amongst other vices. A life which would inevitably lead to either death or prison.

Luckily for Malcolm, it was prison. Here, using the prison library, he completely reformed and self-educated himself from a person that could barely speak proper English, to one who was later able to debate Harvard professors. It was in prison that he discovered Islam and went on to become one of the most prominent Ministers of the Nation of Islam after his release, and became known as Malcolm X.

It was during his time at the Nation of Islam that Malcolm became well known. He later became a separatist from the Nation of Islam, and became an orthodox Muslim after making the pilgrimage to Mecca, changing his name a final time to El-Hajj Malik El-Shabazz. He returned to America spiritually rejuvenated, with greater clarity not just from a religious perspective, but on his overall views in relation to equality and race as well. Malcolm’s identity and views evolved and transformed yet again; and for the better once again.

In the later years of his life, Malcolm became a champion of Pan-Africanism. He visited several African countries and leaders during his last travels in the effort to unite the African struggle for independence from colonial powers in Africa, to that of the American black man’s struggle for equal rights in America. With this unique vision, Malcolm formed the Organisation for Afro-American Unity just a year before being assassinated.

As much as Malcolm transformed into the man that he finally became, one in which he finally found the identity he had been in search for all his life, believing in the equality of all races, and yet still fighting for the infringed rights of the black man; his story and legacy however, would be incomplete without viewing it as a whole, with a full view of his days in hustling, prison, Nation of Islam etc. It is his story in its entirety that made him the trailblazing activist that he was. It is an extraordinary tale of how one man having been at the bottom scraps of society, was able to rise up and became a voice for those oppressed like him. It’s a story of inspiration and triumph against all odds, that gives hope to so many similar to him and countless others, fighting for justice around the world.

The autobiography of Malcolm X lays bare the deep rooted racism that exists in American society. However, it is not just a book about race, but the failure of a society in facilitating disadvantaged people with opportunities to rise out of the circle of poverty and oppression. It is a book about identity – the search for which Malcolm eventually found in African nationalism and mainstream Islam. It remains an important book in the study of the civil rights movement in America, as Malcolm became one of the most prominent icons of the movement.

Unlike his fellow civil rights activist Martin Luther King Jr (MLK), Malcolm believed that the oppressed ought to make use of any means necessary to advocate for their equal rights, even if it meant an armed struggle, so as to be at an equal wave length as the oppressors in self-defense. This approach made him a rather controversial figure back then and to this day. However, it can be argued that both approaches may have complemented each other in the struggle for equal rights, as it gave the State an alternative to MLK’s passive resistance; being that of Malcolm’s armed resistance. Their goal and struggle was one i.e. black freedom for which they both paid the ultimate price – their lives.

James Baldwin rightly put it, that they were two men, poles apart, which were however driven closer together; and by the time each was killed, their position had virtually become the same position, costing them both their lives (Baldwin and Peck, 2017). It is unfortunate that Malcolm’s legacy is not celebrated today as much as that of MLK’s rightfully is.

The autobiography of Malcolm X remains as relevant today as it did over half a decade ago, as the struggle for equal treatment towards black people in America remains alive today, as it did back then. It is apparent in the undue police brutality towards Blacks and systemic racism amongst others, giving rise to movements such as that of Black Lives Matter (BLM). Malcolm X remains an inspiring revolutionary icon of hope, resistance, justice, freedom, anti-racism and equality for the BLM movement and the world till today, and for generations to come.

X, M., 2007. The Autobiography of Malcolm X with the Assistance of Alex Haley. Penguin, London.

Sukaina is a freelance writer having done an MA Religion in Global Politics at SOAS, University of London. She is a Chartered Accountant by profession having worked for one of the Big 4 Accounting firms as well as the Private Sector. Sukaina is a mother, whose passion lies in activism for justice, conservation and philanthropy. She was born and brought up in Zambia and now lives in the UK. Twitter: @sukaina_patel