Back in the Day: Can a 90’s Generation Ever Be Duplicated? 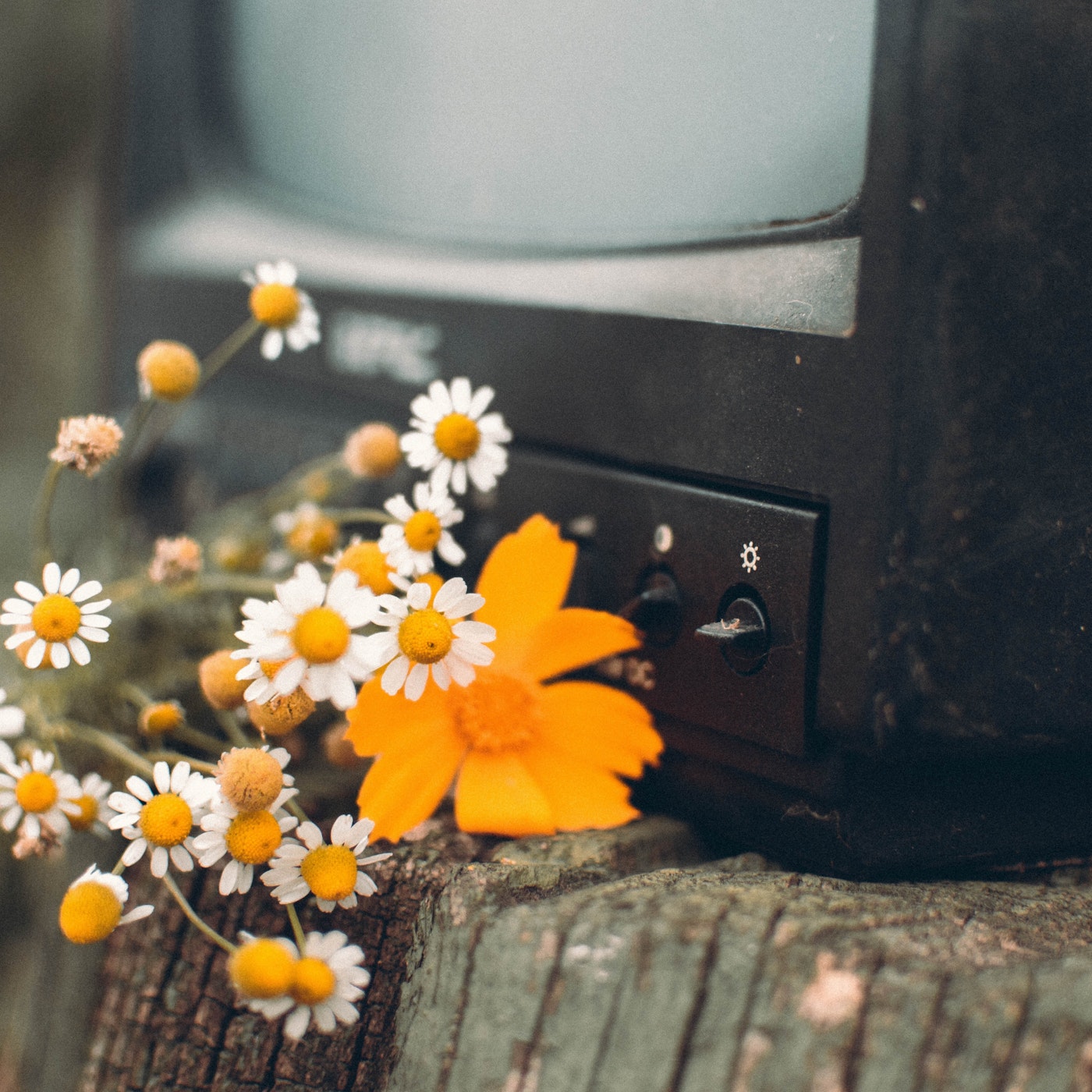 My strongest memories of childhood derive from the simplicity of the times. It was idyllic, nostalgic even. It felt like we lived in low jeopardy days in almost every sense.  Pre-9/11, I still got a feeling, even though I was a child, that Muslims felt more comfortable to practice their religion publicly without the scrutiny  of our every move, unlike in the media today.

The identity of a Muslim in the U.K back then, also felt like one of less dangerous judgments and ties.

The simplicity of the late nineties and early noughties still draws my thoughts to this day.

Looking back, I’ve developed a real sense of pride to have been a child during those times.

I’m grateful to have been entertained by Tamagotchis, to have never known what Netflix was and to not have had social media. Yes, we were a generation who were seemingly lacking in many avenues, but who waited eagerly for the world to develop. The times created a resilient type of child; unique adults who though now may be social media robots, were previously young cells who took desperately needed breaths every now and then.

Even sinning appeared well hidden back then, simply due to the long winded technological processes.

There were no iPhones, no social media and cameras literally weighed heavy. We practiced patience by force. We took photos on disposable cameras and waited weeks to find out what we had captured, or if we had captured what we had intended. We used dialup internet, waiting to be connected to a world that we weren’t necessarily ready for. We rented movies from Blockbuster on video. The pace of technology today, however, has left us yearning for simplicity, and longing for the past.

I recall in the late nineties, my sisters and I watching children’s television shows on a tiny black and white TV which my mum had bought from a car boot sale. My point is, we did not, as a generation, turn our noses up at the things we didn’t know, things that we didn’t have.

We just got on with it. That’s however not the case nowadays. We have the youth of today becoming famous from social media, a privilege we were not privy to.

The ease social media provides now is interestingly annoying because even the money it provides seems somewhat undervalued. Due to market prices today, a British pound doesn’t go as far as it did for a child, so now the demand for more money to satisfy us is higher. It quadruples as an adult in a world where material happiness has become prime in this cosmopolitan world.

The nineties is now referred to as the cultural reference that will never die. It’s vintage, like a pair of jeans that catches dust, but which appears perfect once you blow the cobwebs away. Some even describe it as a vibe, an era. Its significance is uncanny to those who lived in it, yet those who didn’t live in it are able to, through fashion and borrowed nostalgia. That’s how epic it was. Repeatedly returning in fashion trends are mum jeans, spaghetti strap dresses, and overall Clueless vibes. Its uniqueness is startling. However, it wasn’t too dissimilar to today. Like today, the political world is still decaying all over the globe and obstacles are just as hard to survive, if not harder.

I can’t help but remind myself that we are adults much longer than we are children. As Millennials, we yearn for the nineties like fun childhood memories, like comfort. Our memories of the nineties have come to be soothing to the point where a simple throwback can ignite yearning, one I don’t think we were prepared for when the Y2K hit. Leaving the nineties was just like living involuntarily inside the seasons. Would you request winter if you could?

This decade looks up to the nineties like an older sibling. We want to be like it, but we are simply not good enough.

We seem to be experiencing a cultural malaise, the life’s blood of our beings based on what we appreciate now because of what we did not know or have back then. Better, easier, familiar. That’s what we search for.

It’s divine discovering the past again, noticing neglected obsessions. Just take a look at an old photograph of you in the nineties and really see. Calm can be captured in a photograph. There will also be other things worth noting, things worth celebrating and sharing. Similar to how a smell can transport memories rushing at your ears, people forced to leave the past behind will always be adults out of focus.

Today, our world seems permeated with doubt, criticism of the self and of communities that are not your own.

Generally, there appears more negativity. It’s so acute and so pronounced and it has taken us over, even if we don’t notice it. The social media world seems overcrowded with lookalikes pouring in from the same factory with the ironic aim to mesmerize with a facade of difference.

Yet the emptiness in this trend is present in every selfie, every YouTube video.

Just as every film feels like a remake of some sort these days, still it will never be as good as the original. We are fixated with a type of homesickness. We genuinely miss ‘back in the day’ and the answer is clear and simple: We may have been happier then,  but we cannot replicate an era. It’s just that; it’s been and gone.