On My Bookshelf: The 40 Rules of Love Book Review 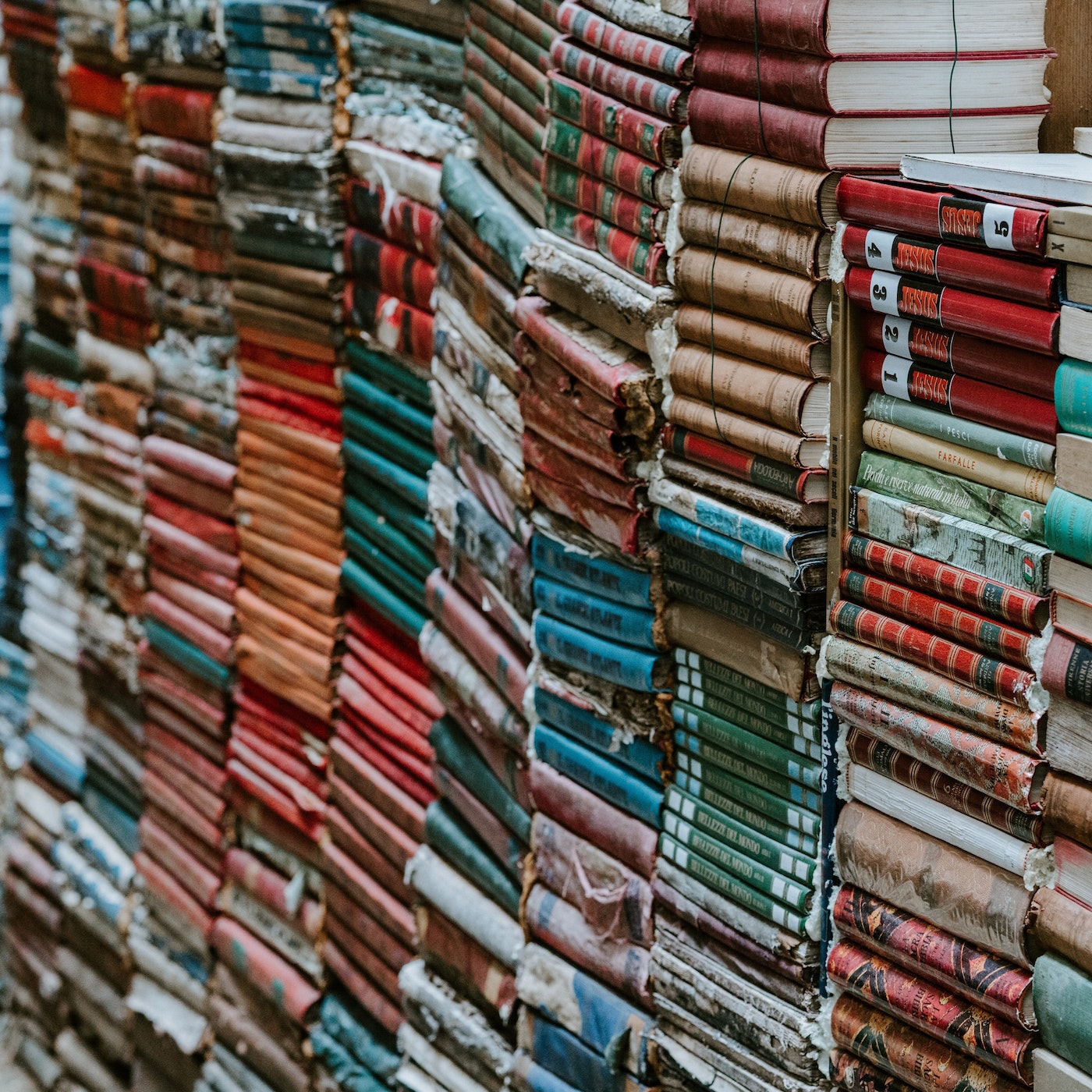 Two parallel narratives, both enthralling stories of LOVE. One, a contemporary love story entwining man and woman. The other, an ancient tale of kinship between two lovers of God.

We are first introduced to Ella Rubinstein, a middle-aged suburban mother and wife, as plain and uninteresting as they come. We soon learn that Ella, despite outward appearances, is accosted by a void in her life and her overarching inability to believe in love. This is set to change when Ella becomes acquainted with Sufi writer, Aziz A. Zahara, through his novel “Sweet Blasphemy.”

Intricately woven within Ella’s story, is the beautiful journey of the revered 13th Century poet, Jalaluddin Rumi and his transcendental bond with an unorthodox traveling dervish, named Shams of Tabriz.

We learn that Shams is the vessel chosen to transform Rumi from a learned scholar, who was akin to respect and reputation, to the free and enlightened spiritual poet, who has wondered the hearts of many for over 800 years. Shams imparts his wisdom in form of his “40 Rules of Love.” A series of spiritual commandments that become the centre of reflection within the narrative.

While reading “Sweet Blasphemy” Ella realizes that Rumi’s story mir­rors her own, and that Aziz, like Shams, has come to set her free. Within both parallel narratives, Ella and Rumi must sacrifice the luxuries of comfort and possession to truly feel the enlightenment of love, and also, the transformative experience of loss.

“Every true love or friendship is a story of unexpected transformation. If we are the same person before and after we have loved, that means we haven’t loved enough.”

What first struck me about the novel is how beautifully Shafak layers stories within the text.  Like a rose unfurling its petals, each one has a distinct purpose, and its own lasting fragrance on the reader.

This is a story of love. The love between a man and woman, formed over shared hopes and vulnerability. But above that, it is the evolving story of a deep gratifying bond of two spiritual seekers of God. The effervescent friendship between Shams and Rumi is one of sheer delight, it truly does capture the heart.  Both in need of spiritual companionship, the two orbit around one another, wading through the depth that can only be found within the heart of a true lover of God.

Above even this, the truest most powerful love story within the novel, is in fact the ode to God.  To know God, one must know that he resides in the heart of His creation. We are told to extend kindness towards every living thing, because every living thing contains God.

The narrative itself is extremely fragmented. As the reader, we hear from a multitude of different voices, all from different parts of society. At first, this took me a little while to get behind, however reading further, you understand what this brings to the novel.

We hear from a street beggar afflicted with Leprosy, a prostitute who flees from a brothel and a local drunk who is chastised regularly. All Individuals who have been deemed inferior by society.

Through each 1st person perspective, we hear the trials and tribulations experienced by those who are continually disregarded. But, through the kindness and acceptance shown by Shams of Tabriz, each one is able to venture towards knowing God.

Shams helps Rumi to leave the company of blind followers and supporters, and instead asks him to bask in the company of those who were not as privileged as he. With these stark reminders, one can’t help but see through eyes of empathy. This notion, I will carry with me long after reading this book.

“If you want to change the way others treat you, you should first change the way you treat yourself. Unless you learn to love yourself, fully and sincerely, there is no way you can be loved. Once you achieve that stage, however, be thankful for every thorn that others might throw at you. It is a sign you shall soon be showered in roses.”

Shafak wonderfully captures the rise and essence of Sufism in the 13th Century. In doing so, she swiftly deconstructs the notion of Islam as a rigid an unforgiving faith, serving to remind the reader that faith originates and emanated from the heart.

Part of me finds it very easy to align with the poetic lens of Sufism. I fully believe the notion that faith is arbitrary and unique to every person. Each person has their own discourse with Allah (swt), and their own perception of what it means to be a good person. Our journey towards God can begin in the most unlikely place, and no one is turned away from His path, regardless of culture, faith or creed.

One of the rules resonated with me particularly, it reads: “How we see God is a direct reflection of how we see ourselves. If God brings to mind mostly fear and blame, it means there is much fear and blame welled inside us. If we see God as full of love and compassion, so are we.”

This rings so true, and highlights the concept again, that God is and has been within us all along, even closer than our Jugular vein…. (Quran 50:16)

Reason being, despite the richness of Rumi’s journey with Shams, Ella’s story is left somewhat undeveloped. It was difficult to become completely invested in her plight as her character wasn’t that likable. Perhaps she is a metaphor of the Nafs within, the parts of ourselves that we would like to shut down.

Also, I think as a reader, it would have added immensely to the narrative, if we had heard first hand from Aziz. We only hear from him in the form of letters to Ella, and it would have been interesting to really cement the notion that Sufism is truly alive in the modern day.

Other than that, this novel leaves a lasting effect that will stay with you long after reading. I’m really inspired to research Rumi’s relationship with Shams of Tabriz, and the poetry dedicated to his beloved friend. If only we could all know such companionship…

If you loved A Thousand Splendid Suns by Khaled Hosseini or enjoyed watching Turkish Netflix hit Ertugral…you will enjoy this book immensely!