8 Duas to Make for Your Children

by Amaliah Team in Relationships on 12th July, 2021 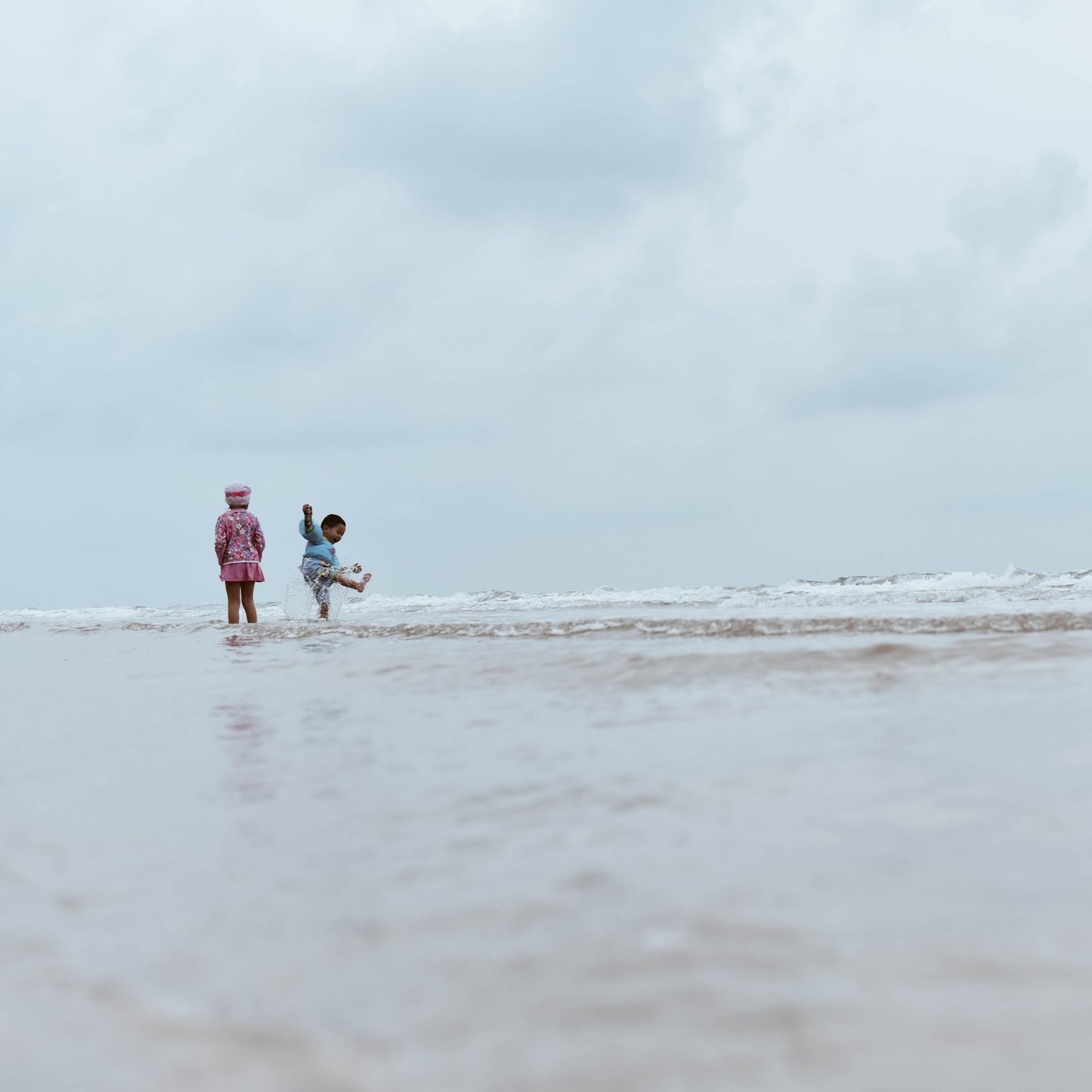 The parent-child relationship is held in such high esteem that it is mentioned over and over throughout the Quran. Allah tells us that none of our sacrifices, our pain and our efforts we put in to raising our children will be in vain. Allah reminds us that the reward is with Him. The most important thing we can do is to pray for them and trust in Allah, and we can see many example of this in the Qur’an and sunnah.

To save Prophet Musa (AS) from Firaon, his mother placed him in a basket and watched him float away. She was terrified, having just made a great sacrifice, but she placed her trust in Allah, believing that He would protect her son. It was because of this immense trust that Allah raised her ranks and the ranks of her son in this world and the hereafter, He returned Musa (AS) to her and she went on to become the mother of not one, but two Prophets.

When Prophet Yusuf (AS) was believed to be dead, his father, Prophet Yaqub (AS), grieved openly for him for a long time. He cried over his son so much that he became blind from the sorrow. He set the precedent for grief and beautiful patience for generations to come, and showed that your immense love for your children and the intensity of your grief for them is not a reflection of weak faith. Likewise, when Prophet Muhammad (PBUH)’s son passed away in infancy, he called his tears of sorrow over him “a mercy”.

Prophet Luqman Al Hakeem (the wise) spoke words of such importance to his son that Allah revealed them as a Surah in the Quran. The dua of the mother of Maryam (AS) was so profound, that she was blessed with a pious child – the only woman to be mentioned by name in the Quran.

Then when she delivered her (child), she said: “O my Lord! I have delivered a female child,” – and Allah knew better what she delivered, – “And the male is not like the female, and I have named her Maryam, and I seek refuge with You (Allah) for her and for her offspring from Shaitan, the outcast.” (Qur’an 2:36)

The parent-child relationship is held in such high esteem that it is mentioned over and over throughout the Qur’an. Allah tells us that none of our sacrifices, our pain and our efforts we put in to raising our children will be in vain. Allah reminds us that the reward is with Him. The most important thing we can do is to pray for them and trust in Allah.

It was narrated that Abu Hurayrah said: The Messenger of Allah (PBUH) said: “There are three prayers that will undoubtedly be answered: the prayer of one who has been wronged; the prayer of the traveller; and the prayer of a father concerning his child.” (Al-Tirmidhi)

So below is a list of duaas that you can make for your children.

Dua asking Allah to bless you with children

“My Lord, grant me from Yourself a good offspring. Indeed, You are the Hearer of supplication.”

“My Lord! Bless me with righteous offspring.”

“My Lord, enable me to be grateful for Your favour which You have bestowed upon me and upon my parents and to work righteousness of which You will approve and make righteous for me my offspring. Indeed, I have repented to You, and indeed, I am of the Muslims.”

“Our Lord! Make us both (fully) submit to You and from our descendants a nation that will submit to you. Show us our rituals, and accept our repentance. You are truly the Acceptor of Repentance, Most Merciful.”

“My Lord, make me an establisher of prayer, and from my descendants. Our Lord, and accept my supplication.”

“Oh Allah! Nothing is easy except what you have made easy. If you wish, you can make the difficult easy.”

“Our Lord! Bless us with pious spouses and offspring who will be the coolness of our eyes, and make us models for the righteous.”

Dua for their health and protection

“I seek protection for you in the Perfect Words of Allah from every devil and every beast, and from every envious blameworthy eye.”

While Allah rewards us as parents for our hardships and sacrifices, he has emphasised the rights of children so it is important that we honour our children in a way pleasing to Allah. . One of the rights of children, is that their parents teach them the way of Islam and pray for them to always be on the straight path. May Allah allow us to reap the blessings and rewards of parenthood, may He make our children the coolness of our eyes and may He reward every person who has lost a child or prays to be blessed with children tenfold for their patience and perseverance.

For the grieving parent

The Messenger of Allah (peace and blessings of Allah be upon him) said: “When a person’s child dies, Allah the Most High asks His angels, ‘Have you taken out the life of the child of My slave?’ They reply in the affirmative. He then asks, ‘Have you taken the fruit of his heart?’ They reply in the affirmative. Thereupon he asks, ‘What has My slave said?’ They say: ‘He has praised You and said: Inna lillahi wa inna ilaihi raji’un (We belong to Allah and to Him we shall be returned).’ Allah says: ‘Build a house for My slave in Jannah and name it Bait-ul-Hamd (the House of Praise)’.” (Tirmidhi)

Duas for Your Parents From the Qur’an and Sunnah

Unlearning to Hate Ourselves: Why We Need to Have More Mature Conversations About Faith