by Amaliah Team in Lifestyle on 22nd September, 2021 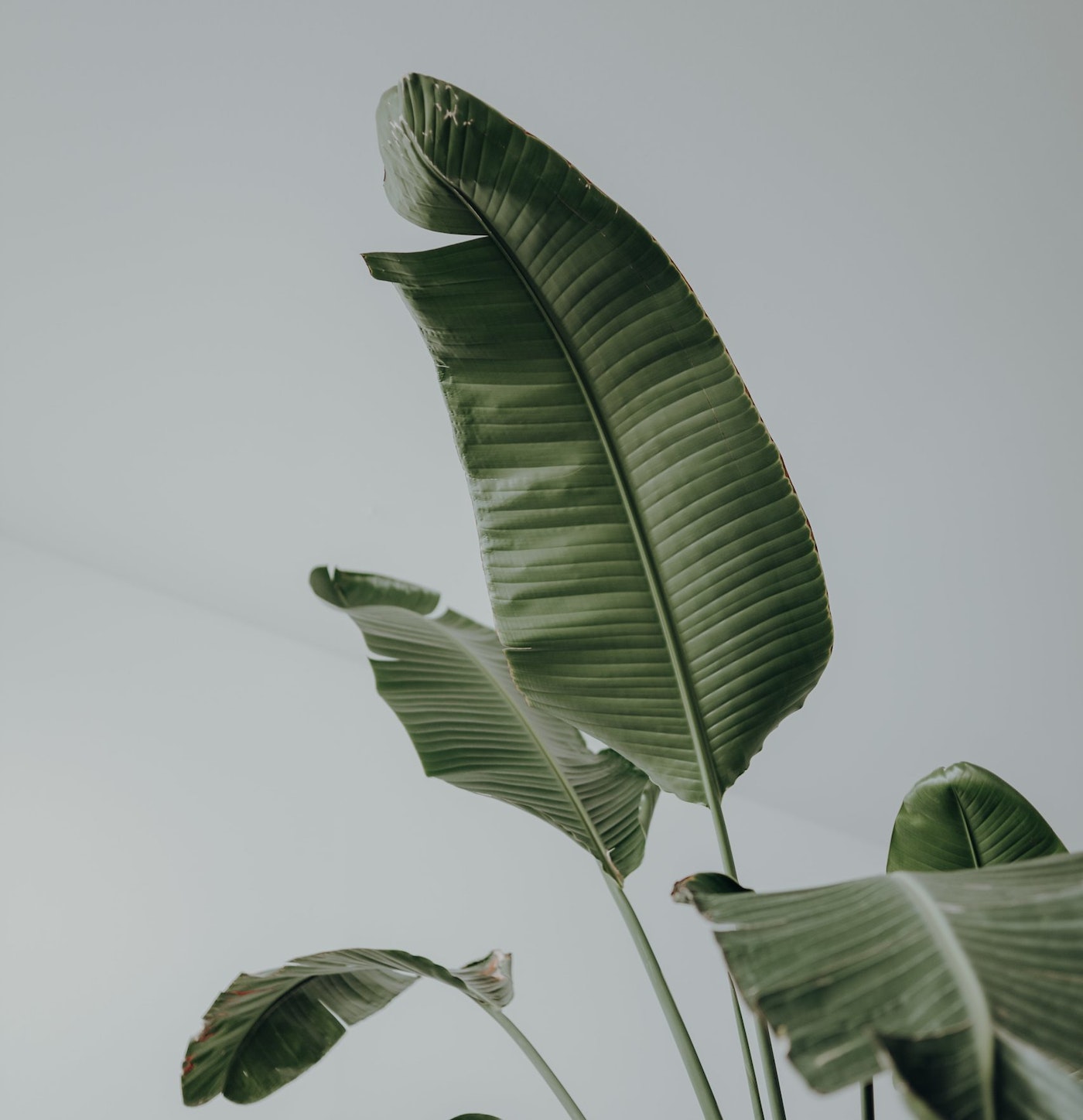 There is no doubt that climate change is a serious problem but understanding and knowing how to tackle this universal issue can feel very overwhelming. As with many things, we can find comfort, inspiration and the answers in our faith, taking motivation to tackle climate change straight from the Qur’an and Sunnah.

This article is in collaboration with Muslim Charities Forum (MCF) who are participating in the UK’s biggest call to action on climate change, ‘The Great Big Green Week’. The week is running from 18th – 26th September with events online and face-to-face, up and down the country.

MCF have partnered with The Climate Coalition who are leading the event and are running a series of posts across social media channels. Search #MuslimClimateers or follow @Muslimcharities to find more Islamic inspiration calling on the Ummah to come together as one for the sake of the planet.

The latest report from the United Nation’s International Plant Protection Convention (IPCC) warns that in the coming decades, the effects of climate change will increase in all regions around the world. If global temperatures increase by just 1.5°C, there will be increasing heat waves, longer warm seasons and shorter cold seasons. It has been described as ‘code red for humanity’. The Earth is crying out for us to stop and place it first. The IPCC report makes clear that if we act now, we can reverse some of the damage caused over several decades, but it will take a global call to action.

Whilst climate change affects us all, the world’s most vulnerable people are most severely affected. The actions of populations in the Global North are seriously impacting those living south of the equator, where rural areas and whole communities are being destroyed by climate change. From the famine in Yemen, to the flooding in Southern Asia, millions of lives are at immediate risk due to the exploitation and rapid spread of the modern consumer lifestyle.

As Muslims, giving in charity to those in need is imperative to our faith, but caring for them and reducing their suffering by looking at the impact of our actions is equally important. We need to come together as an Ummah to heal the suffering of those in our global community and must not turn away from their pain.

Whether it’s rethinking our levels of consumption, writing to your local MP or representative about their plans to tackle environmental issues, boycotting global brands with unethical and damaging manufacturing lines or choosing to invest your Zakat in sustainable and agricultural aid – there is something proactive that every one can do today.

To help inspire you in making changes to way you live and embracing a greener lifestyle, we have curated 15 Ayat and Ahadith about how and why as Muslims, we should care about the earth. Each of these beautiful teachings can inspire us to embrace a love for Allah (swt) and all His creation. From the words of Allah (swt) to the wisdom of our blessed Prophet (saw), we as custodians of this world, are instructed to care for the natural environment we have been blessed to live in. With clear intentions, we can reap spiritual benefits and save the planet, inshAllah.

1. And the earth – We spread it out and cast therein firmly set mountains and made grow therein [something] of every beautiful kind, giving insight and a reminder for every servant who turns [to Allah]. (Qur’an 50: 7-8)

2. And it is He who sends down rain from the sky, and We produce thereby the growth of all things. We produce from it greenery from which We produce grains arranged in layers. And from the palm trees — of its emerging fruit are clusters hanging low. And [We produce] gardens of grapevines and olives and pomegranates, similar yet varied. Look at [each of] its fruit when it yields and [at] its ripening. Indeed, in that are signs for a people who believe. (Qur’an 6:99)

4. “All the creatures that crawl on the earth and those which fly with wings are communities like yourselves.” (Qur’an 6:38)

6. “They are those who spend neither wastefully nor stingily, but moderately in between.” (Qur’an 25:67)

8. Anas ibn Malik reported: The Messenger of Allah, peace and blessings be upon him, said, “Seven deeds of a servant continue to be rewarded after his death while he is in his grave: knowledge to be learned, constructing a canal, digging a well, planting a date-palm tree, building a mosque, handing down a written copy of the Quran, and leaving a righteous child who seeks forgiveness for him after his death.” (Musnad al-Bazzār 2773)

9. Anas ibn Malik reported: There was a tree in the road that used to harm people, so a man came and cleared it from the road. The Prophet, peace and blessings be upon him, said, “I have seen him enjoying himself in its shade in Paradise.” (Musnad Aḥmad 12332)

10. Anas bin Malik reported: The Messenger of Allah, peace and blessings be upon him, said, “No Muslim plants a tree or sows a seed and then a bird, or a human, or an animal eats from it but that it is charity for him. (Ṣaḥīḥ al-Bukhārī 2320, Ṣaḥīḥ Muslim 155)

13. “Removing harmful things from the road is an act of charity (Sadaqah).” (Abu Dharr Al-Ghafari)

14. “If the Hour is imminent and anyone of you has a palm shoot (to plant) in his hand and is able to plant it before the Hour strikes, then he should do so and he will be rewarded for that action.” (Al-Bukhari)

15. The Prophet (peace be upon him) said, “The world is beautiful and verdant, and verily God, the exalted, has made you His stewards in it, and He sees how you acquit yourselves”  (Sahih Muslim)