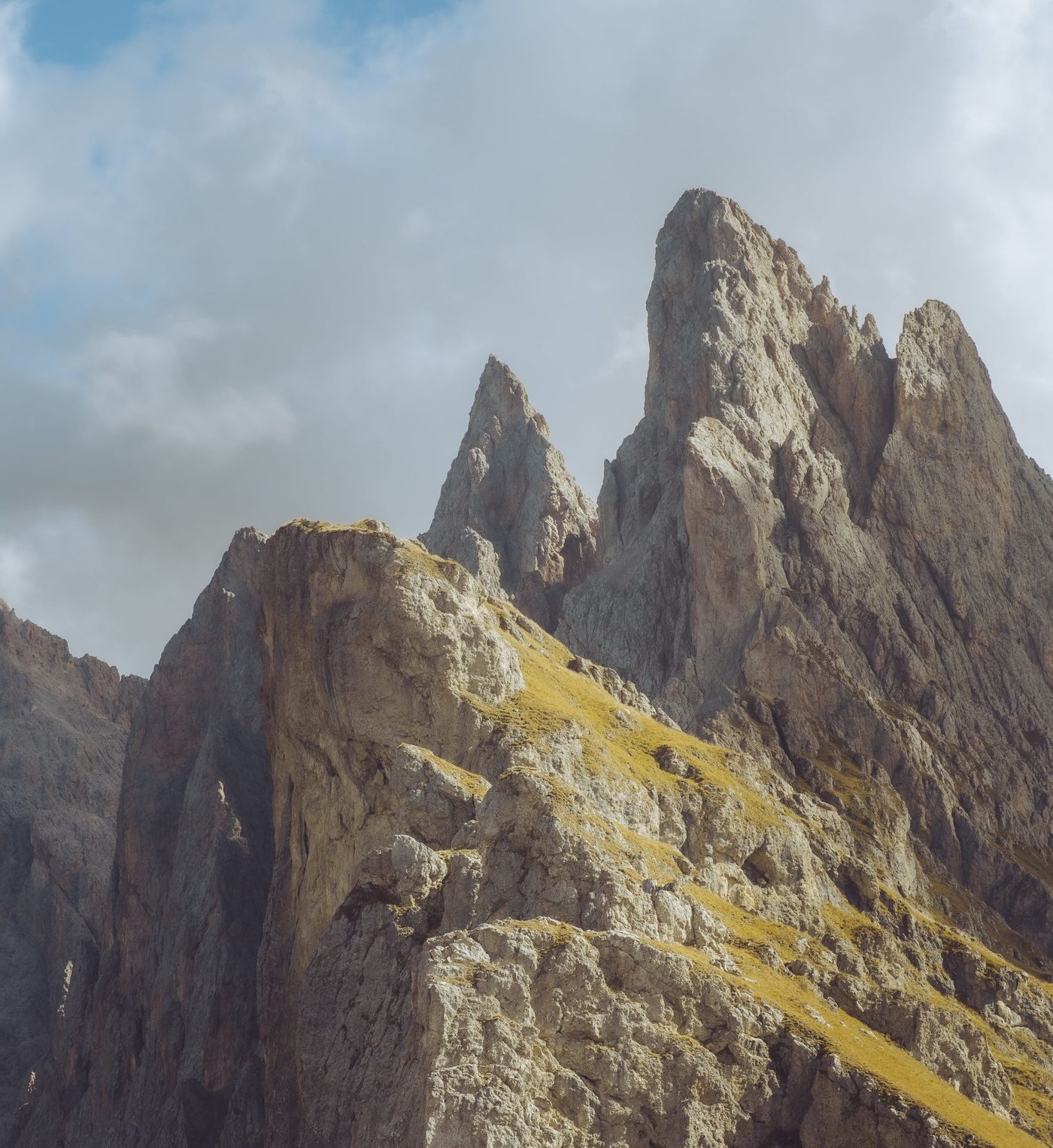 Does the passenger of the plane perceive the ground is shifting? It’s likely they don’t as they insouciantly and unabashedly float high in the sky. The seat they are on is set to recline and the earth below in hues of green and brown is in a homogenous stasis.

The individual born soaring through the sky however will never fathom the reality on the ground. Perhaps one day they could if they are willing to see. But most don’t. Most eyes look but choose to glaze over and do not see beyond a receding horizon.

This is the case with many white men and women who have their eye on the viewfinder, but are not willing to pull back long enough to witness reality, the same reality that has kept and still keeps them in the sky. The day they collectively choose to see is the day we will no longer be “disallowed our spaces of mourning” (Hartman: 2002). The day the vastness of that grotesque event will be illuminated, acknowledged and repatriated under the harsh light of a livid sun. That day, Toni Morrison’s statement that white supremacy is very much a white problem will be actualised. Black people witness the ground is alive with structures and systems that keep them shackled to it and unable to fly.

Black people are in fetters, chained to this sinking, loosening soil and the inhabitants of the sky are willingly ignorant, oblivious and illiterate to the reality of a slackening earth straining under the weight of white supremacy.

White supremacy is more prolific than we realise and affects Black people, both historically and in contemporary society, most intensely. Melissa McLetchie (2019) a PhD candidate in Canada has researched a phenomenon called macro-streaming. She describes macro-streaming as the ways through which Black Canadians are funnelled by the mechanisms of the state to incarceration, unemployment and undereducation. In the UK we have a similar iteration which is the school-to-prison pipeline, namely the ways through which Black school students in particular are streamed into British prisons via exclusionary practices . Educator and politician Bernard Coard has correspondingly explored a form of macro-streaming in a famous pamphlet he published in 1971, specifically exploring the ways Black children are made educationally subnormal in British state schools and streamed to special education classes, sabotaged through punitive measures, and discriminated against before they have had the liberty of opening their mouths (Coard:1971).

Macro-streaming is a legacy of the slave trade, Jim Crow, and imperialism and is a global reality for the diaspora and the subaltern. The documentary ‘13th’ on Netflix as well as the book ‘Homegoing’ by Yaa Gyasi creatively demonstrate how legacies of slavery in the United States led to the mass incarceration of Black men via the chain gangs that began to appear post-abolition. They also evidence how societal dysfunction in the Black community is born.

Collectively, we have become desensitised to statistics which simply shouldn’t exist. One such study is that by the US Bureau of Justice in 2018 which shows that Black men are overrepresented in the total US make prison population, accounting for 34%, despite being a minority in a majority white population. This disproportionality is reflected by white males only accounting for 29% of the prison population in the US in the same year.

Saidiya Hartman in her book Lose Your Mother (2006) brings home the extent to which Black people have been and continue to be systematically devastated by the continuing legacy of pernicious outside actors. It is important to know, whether or not you are Black, that the validity of racist tropes such as ‘Black on Black crime’ are null and void and gestures to the dark side of Black exceptionalism created by the forces of white essentialism. Black offenders and Black societal pariahs are not intrinsically wired to be ‘backward’. They are largely a generationally, structurally, and psychologically devastated people. And as Hartman (2002) posits in some of her other work, the common ancestor is that colossal break – the transatlantic slave trade and its scions which we continue to contend with till this day.

We are being macro-streamed into the bowels of the earth, the abodes of the broken. The prison cells, the refugee camps, the trap houses, the concrete of the destitute, the bottle, the ICUs, the cyclical violence, the poverty, the social housing, the corruption, the unemployment, the under/mis-education. For many who fall through the cracks, these have become our resting places.

No amount of “pulling ourselves up by the bootstrap” can shift the structural patterns of a crawling earth or render it still enough for us to be emancipated from its clutches. And more than this, the onus of our emancipation shouldn’t lie with those that have been pushed further and further into the cracks, but rather it should fall on those who created those cracks on the ground in the first place. That responsibility lies firmly at the feet of the white man and woman, the same feet that are soaring far above the fissures and cracks in the earth that they have themselves manufactured.

The realisation that a generation who were alive to witness the ravages of segregationist policies have had, in many cases, their minds and self-esteem stolen and buried beyond reach is unfathomable. The fact that in my lifetime, the last compensation paid by the UK taxpayer to slave owners for the loss of their ‘cargo’ post abolition occurred, therefore clearing the ‘debt’ of the UK government is grotesque. The success that white supremacy has wielded in many parts of Africa and the Caribbean, to blind a race to their own beauty is barbaric.

For white men and women, silence is quite literally violence and the question that I repeatedly find myself wanting to ask is how do we possibly stand up when the very earth is shifting beneath our feet?

Racism isn’t ‘over’ and Black people do not need to get ‘over it’ or ‘pull themselves together’. If you think this way realise you are an inhabitant of the sky who has time and time again chosen to look away- to refrain from sincerely studying what is happening on the ground beneath you.

2. B Coard. (1971) How the West Indian Child is Made Educationally Sub-normal in the British School System, New Beacon Books, London

Come, come, whoever you are, wanderer, worshipper, lover of leaving, it doesn’t matter. Ours is not a caravan of despair. Come, even if you have broken your vow a hundred times. Come, come again, come.” I started this blog primarily to remember and praise Allah All-Mighty as well as journal my thoughts. I post poetry, recipes, beauty practises, micro fiction, inspiration, Islamic knowledge, excerpts and have a film channel where I try to articulate the reality of living between two worlds.