by Selina Bakkar in Identity on 8th March, 2022 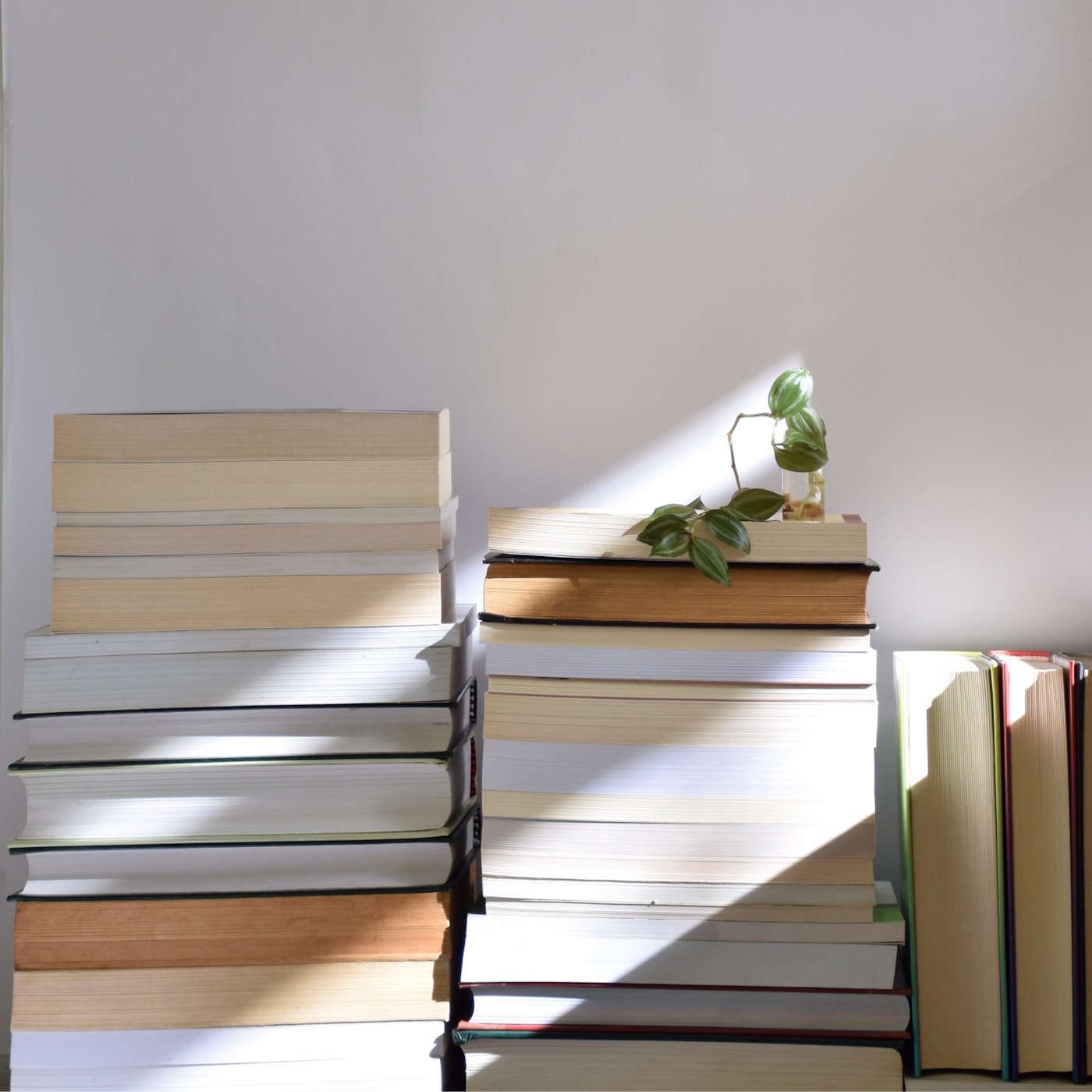 We’ve taken to social media to once again ask for recommendation on books and resources specifically about the Prophet Muhammad PBUH. For those of us who want to get to know the Prophets life and perhaps it’s the first time you are making the intention to look at his footsteps we’d actually recommend children’s books, they allow you to digest the chronological order of events and simple details so when you dive into heavier literature you are able to navigate it with a bit more ease.

“The idea for The Simple Seerah came about when Toyris discovered his 11-year-old nephew Zakaria had a passion for reading history books. He tried to find some Islamic history books for Zakaria but struggled to find anything which catered to his age group, this sparked a desire to produce a book on the Seerah that appealed to a younger demographic.”

When The Moon Split: A biography of Prophet Muhammad

The book was published many years ago but recently was revised and has a new front cover, it also has full color pictures and Lessons & Morals at end of each section. It’s another good one for Children, families looking at the seerah together or for someone that wants to grasp the timeline and character of the Prophet Muhammad.

The First Muslim: The story of the prophet Muhammad

The book was researched and written by Lesley Hazleton who is a British-American author whose work focuses on the intersection and interactions between politics and religion.

One of the older books in the list, the book is still highly recommended. This book was awarded first prize by the Muslim World League in worldwide competition on the biography of the Prophet held at Makkah Al-Mukarramah in 1399H/1979.