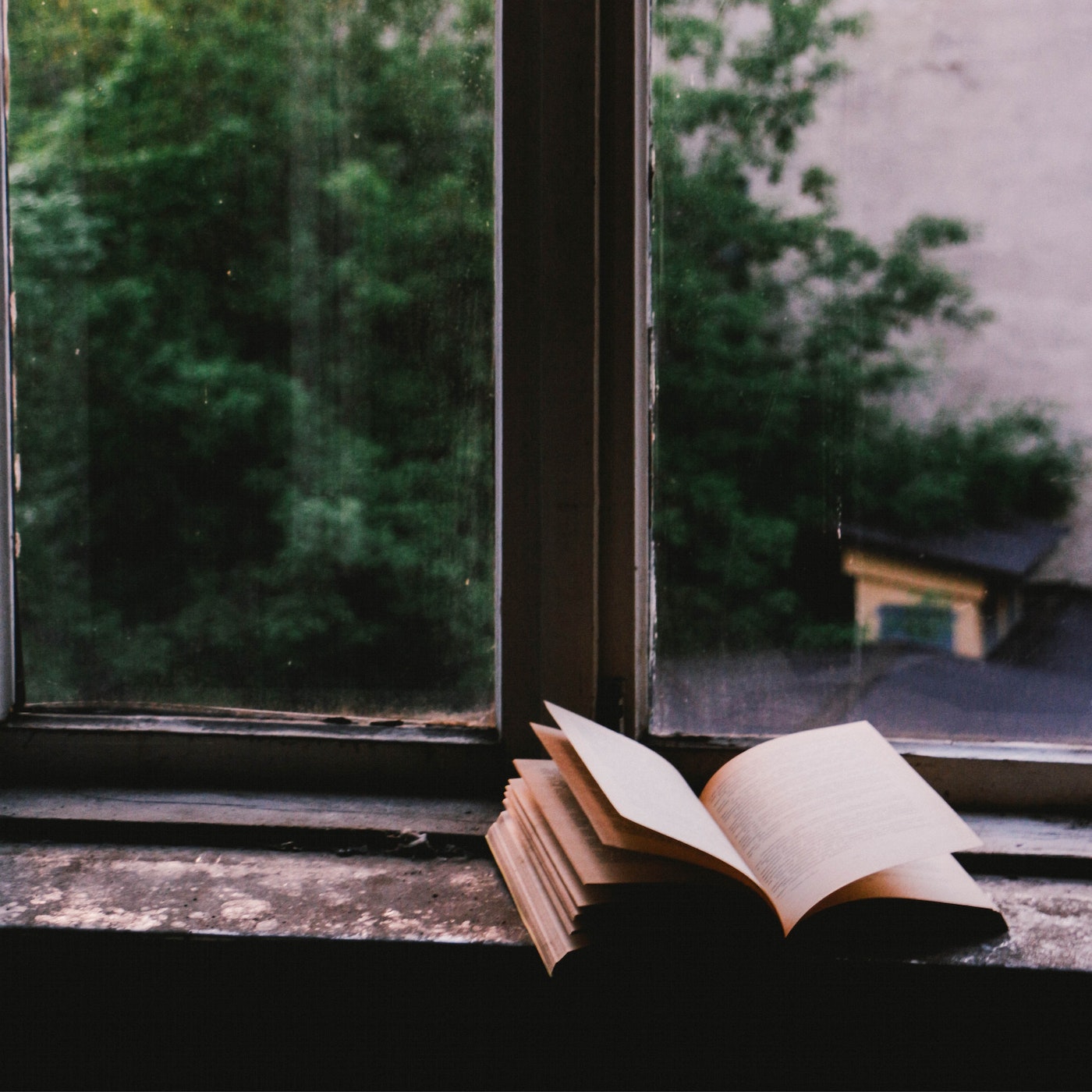 Orientalist tropes often rely on patronising and dehumanising depictions of groups of people where their cultures are essentialised, exaggerated and generalised. Such depictions are a traditional method used by many  western media outlets, and internalised by the groups who are the target of orientalist depictions, to assert a sense of superiority and to push a singular narrative. When orientalism is in full effect, cultures are usually presented unsympathetically and the people belonging to each unique culture are not presented as unique individuals in their own right, but as caricatures of a people. We see people and cultures deemed “foreign” in western eyes being associated with exoticism, mystery, danger, barbarism, and otherness. For this reason, horror was the main reaction expressed when excerpts from Willow Smith’s new book were revealed.

The well-known singer and activist who writes rock songs announced that she will be releasing her debut medieval fantasy novel, co-written by Jess Hendel, with Penguin Books titled ‘The Black Shield Maiden’. Set to be released in October this year, the book is already under fire and people are strongly urging for it to be edited or completely pulled before release. Smith said that she hopes the book ‘‘makes visible the histories and mythologies of mediaeval African peoples, and women of the Viking age, which have been erased by dominant Western narratives in media and education.” But the novel has been deeply criticised for peddling Islamophobia and its racist depictions of North Africa’s indigenous Amazigh people.

The Amazigh featured in excerpts are described by Smith and Hendel as ‘dangerous’, a tribe who war with each other and who are ‘lawless’, ‘thieves and slavers’. They are portrayed as people who are known to beat travellers and chain them to caravans. The excerpt from the book published by Penguin Books extract also featured this section where the main character disparages Muslims and their faith:

Every mosque is for the same god, their Supreme Creator. The Muslims call him Allah, and they do not worship any other. They say Allah is the only true god, and that he is all-powerful.”

I couldn’t believe it. Did the Muslims not feel Sogbo’s might in the rumbling of thunder, in the cracking open of the sky before the heaviest rains? Did they not sense Agé’s essence coursing through the wilderness and all the animals that live within it?

I stared at the strange building and contemplated the god being worshipped inside. “He must be a very busy god,” I said to Papa. He laughed and knuckled my head.

Rather than challenging “dominant Western narratives in media and education” as Smith claims her book does,  the released excerpts told a different, but all too familiar story. Smith’s portrayal of the Amazigh as violent savages, and a lawless and barbaric people stirred a lot of anger from audiences across the world. These excerpts were specifically chosen and released with an almost known confidence of the strong reaction they would conjure up. Outrage here is exploited as a marketing strategy to drive up sales and coverage, at the expense of the groups of people and cultures being depicted.

Capitalising on the outrage that emerges following racist depictions and Islamophobia is not a new tactic, with Salman Rushdie’s ‘Satanic Verses’ (1988) or ‘Submission’ (2015) by Michel Houellebecq being prime examples. It is an age-old, extremely disturbing marketing strategy, which intends to intentionally provoke with no consideration for those who are impacted by racist and orientalist depictions. Publishing houses and editors make light of legitimate grievances and often double down by waving the flag of “free speech” to avoid being criticised for what is clearly an insidious attempt to shift books and increase sales. In the case of Smith’s new book, it is particularly troubling given that Smith has positioned herself as a champion of marginalised voices and communities but has done nothing to promote a more accurate and humanising depiction of them when given the opportunity to do so in an industry rampant with inequality and racism.

The Amazigh people, whom Smith and Hendel refer to in her book are also known as ‘Imazighen’ meaning free people. They are commonly referred to as Berbers, a word deriving from the Latin word ‘Berberus’ meaning a person who lives outside the Roman world. The word Berber is actually seen as a slur by many of the Amazigh community for this reason. The term excludes them as people and is linked to the term ‘barbarian.’ The populations of Amazigh people are mixed, living in the Maghreb region, primarily in  Morocco, Algeria, Tunisia, Libya, Western Sahara, Mali and Niger. The Imazighen are repressed in many of these countries and they continue to  fight for cultural, political and social recognition. Similar to the Somali literary tradition and many other traditions around the world, their literature began mainly as oral and spans centuries. Writers such as Mohammed Choukri, Kateb Yacine, Malek Haddad and Mouloud Feraoun continued this tradition in writing with a rich and complex depiction of their identities, culture and the lived realities of the Imazighen. This rich history and tradition was sorely absent from Smith and Hendel’s writing, instead relying on tired orientalist tropes.

Hendel has since responded to the critique of the book’s plot on Instagram, claiming that the book’s protagonists ‘‘…all start out harbouring certain prejudices about people who are ‘other’, but their journeys force them to interact with, and learn more deeply about each other. They will confront and ultimately dismantle their own prejudices as they become more informed.’’ This begs the question: if Hendel and Smith’s book is all about dismantling prejudices, why were they ok with publishing an excerpt that is so full of prejudices? Were they not worried about the inaccurate depiction of the plot or were they happy to use the backlash as promo? It simply beggars belief that for a fantasy fiction novel, Hendel and Smith chose to portray two groups that are already heavily discriminated against in a derogatory manner instead of creating an entirely new, fictional group to illustrate the same point they are trying to make. In her explanation, Hendel also used the term ‘other Islamic peoples’ reflecting a lack of cultural awareness and knowledge on the topic she claims to have done ‘a ton of research’ on.

The method Penguin Books is using to sell Willow Smith and Jess Hendel’s book has never ended well. History proves that they may sell the book, but these racist and Islamophobic portrayals  will alter their image in the eyes of many followers and fans. The book has not yet been released and has already caused so much hurt to so many.Fans are left wondering why, in 2022, Willow Smith is relying on this story full of orientalist tropes to make her path in the publishing world. . Willow Smith is yet to respond to the book’s backlash.

Swim or Sink: The Trojan Horse Affair as a Witch-Hunt of the Forever ‘Underclass’