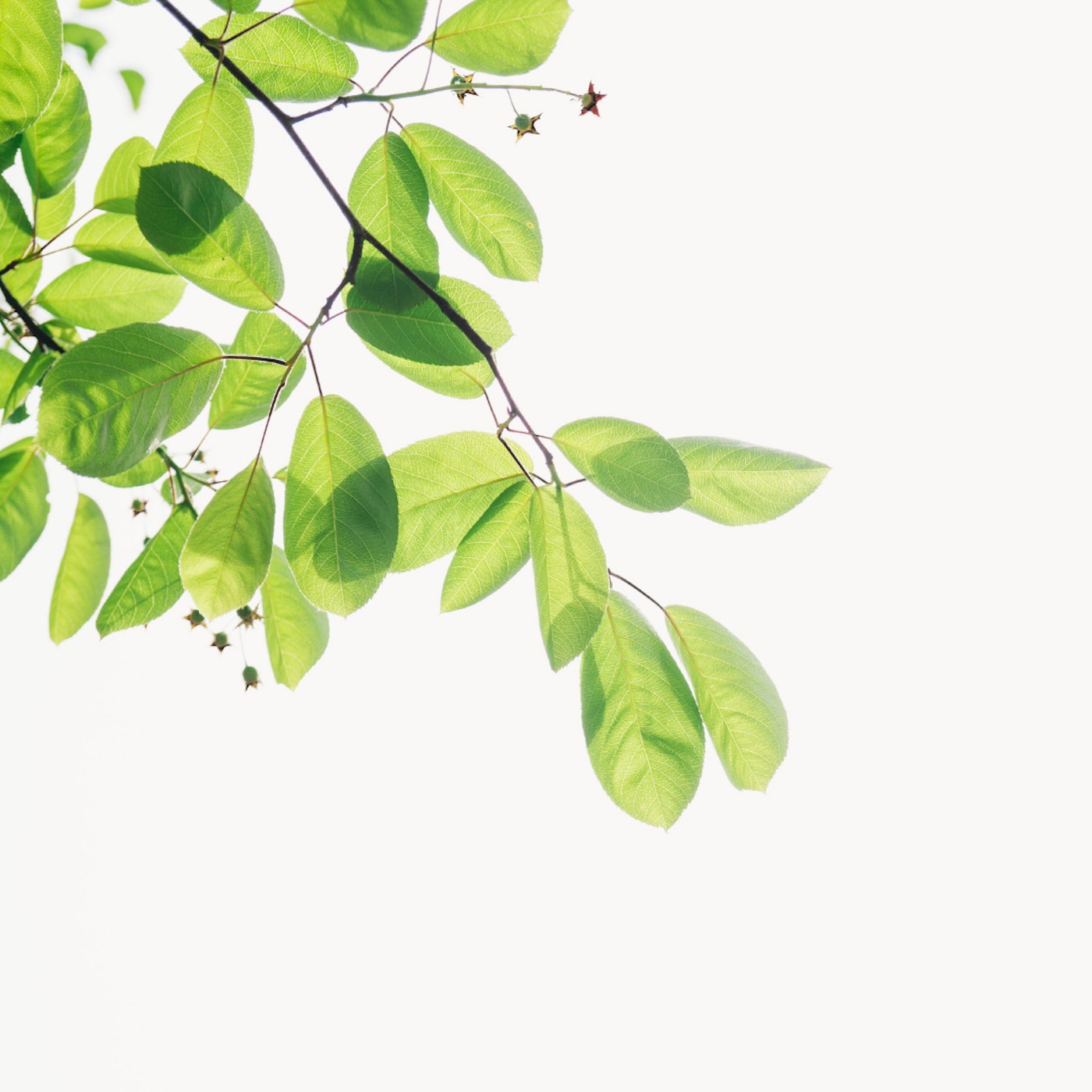 The book ‘The Protest Psychosis: How Schizophrenia Became a Black Disease’, written by psychiatrist Jonathan Metzl and published in 2010, explores the conflation of black men and severe psychiatric illness – namely schizophrenia – from the onset of the civil rights era.

To frame psychiatric nomenclature, diagnosis and treatment as an objectively scientific and surgical exercise is to disregard the socio-political context that often defines what we collectively hold to be true. In this case, for decades and rooted in the onslaught of the imperial mission in Africa, the madness of blackness – explored from Charlotte Brontë’s ‘Jane Eyre’, to Joseph Conrad’s ‘Heart of Darkness’ – was a little challenged and a largely accepted belief. Africans and diasporic Africans were depicted as wild, volatile, savage, dangerous, barbaric subhuman creatures which famously warranted their exhibition in the human zoos of Western society. To expect that this belief simply disappeared and did not seep into the psychiatric profession as we know it in contemporary times is nothing short of the wishful thinking that the scions of victorian psychiatry wish to sweep under the rug.

Metzl explores in the medical and public perception of psychotic illness, the shift from a benign white man’s disease to a violent, abhorrent and hostile condition rooted in the black man’s paranoia during the 1960s fight against Jim Crow and the structures that upheld it. For Metzl, the medicalisation of the paranoia of Black citizens was a racially motivated operation as was their incarceration and admittance to psychiatric hospitals.

Not only is the psychiatric industry rooted in a political history of subaltern and black/ brown oppression but also racist attitudes permeating into the pharmaceutical industry are largely documented. Metzl in a 2012 article titled “Mainstream Anxieties about Race in Antipsychotic Drug Ads” writes:

“As a pedagogically useful example, consider a shocking advertisement for the antipsychotic medication Haldol that appeared in the May 1974 edition of Archives of General Psychiatry. In the ad, an angry African American man shakes his fist menacingly. The man wears the street clothes of ignominy, complete with a ruffled shirt and a wide collar, and stands in an urban scene. The man sneers, and the image distorts his features in a manner that makes him appear particularly threatening to the psychiatrists who were the assumed audience for the ad. The text above the image then literalizes the scene. ‘Assaultive and belligerent?’ the text asks above an angry black man constructed as exactly that. ‘Cooperation often begins with Haldol’

Here Black dissent is characterised as madness. To oppose and attempt to dismantle a system of oppression is framed as insanity which a state sanctioned drug can correct. The Black man here just as the creole in Charlotte Brontë’s concocted attic is livid and deranged not by circumstance but by inherent nature. Note also the year of publication of the ad is as close as 1974.”

Fast forward to the present day and the psychiatric profession is characterised by both progression and stagnation. The 1974 Haldol ad could not fly today. But what seems to fly is that Black Americans are 2.4 times more likely to be diagnosed with schizophrenia with other studies demonstrating that they are diagnosed at three and four times the rate of white people. It is also interesting to note that this phenomenon is unique to Black people in Western society and does not occur so frequently across Africa and the Caribbean. Why then are black people being admitted to hospital at a disproportionate rate to their white counterparts? The answer lies not only in the legacies of unconscious bias in the healthcare profession in the west but also in the socio-economic conditions black people are subjected to. It is telling that black and minority ethnic (BAME) households in the UK are more than twice as likely to live in poverty in comparison to their white counterparts as per a 2020 report by the Social Metrics Commission.

How then do we counter this reality and build a community response? How do we undo this trajectory of psychological destitution in the black community? Why is the state not intervening? Who speaks for those currently on psych wards and fighting an intangible battle? Why are black people on the bottom rung of the societal ladder? Who will fight for us? The reality is there are more questions than answers. It is evident that if the British state will not intervene to develop recourse to mental health and wealth that goes beyond the superficial, then we must in our own communities do our best to serve those who are battling their minds and do what we can in our own small ways.

Kawthar Alli, a Black Muslim Forum volunteer, qualified mental health advocate and counselling pscyhologist in training has developed a project to be delivered by Black Muslim Forum over the course of this year: Alafia Project. Alafia Project is an online mental health advice and information project which will help the Black Muslim community develop literacy around mental wellbeing at the intersection of the racial and the spiritual. Our community needs information and signposting whether for themselves or loved ones that not only explores recourse to psychological understanding and support but also encapsulates the spiritual dimension of Islam and the unseen world. It is important for our communities to learn that mental health struggles are real and not everything can or should be attributed to jinn or jinn possession.

We aim to provide resources to the community that assist in undoing ummah-wide superstitions whilst presenting in equilibrium the manyfold realities that can lead to mental ill health whether racial, spiritual, socio-economic or biological.

As an endnote, in a recent meeting with activist Sultanah Parvin, I was struck by something she stated:

“Why shouldn’t black Muslims be the leaders in civil rights reform in this country?” Indeed why shouldn’t black Muslims be the leaders and trailblazers in any industry or profession in the UK? We are the future and the light. We need our community to be mentally well. We are our own answered duas. We need to be psychologically sound to not only stand on the shoulders of the giants that came before us but to also grow into the giants that God has called us to be. We need peace and healing and it is Black Muslim Forum’s hope that with Alafia project we can begin in a small way to impact the people who need it most.

Alafia project is currently collecting responses in a survey to help tailor our services. If you are Black and Muslim please fill in the survey here and assist us in delivering this project.