Why Muslim Prisoners Need Our Support 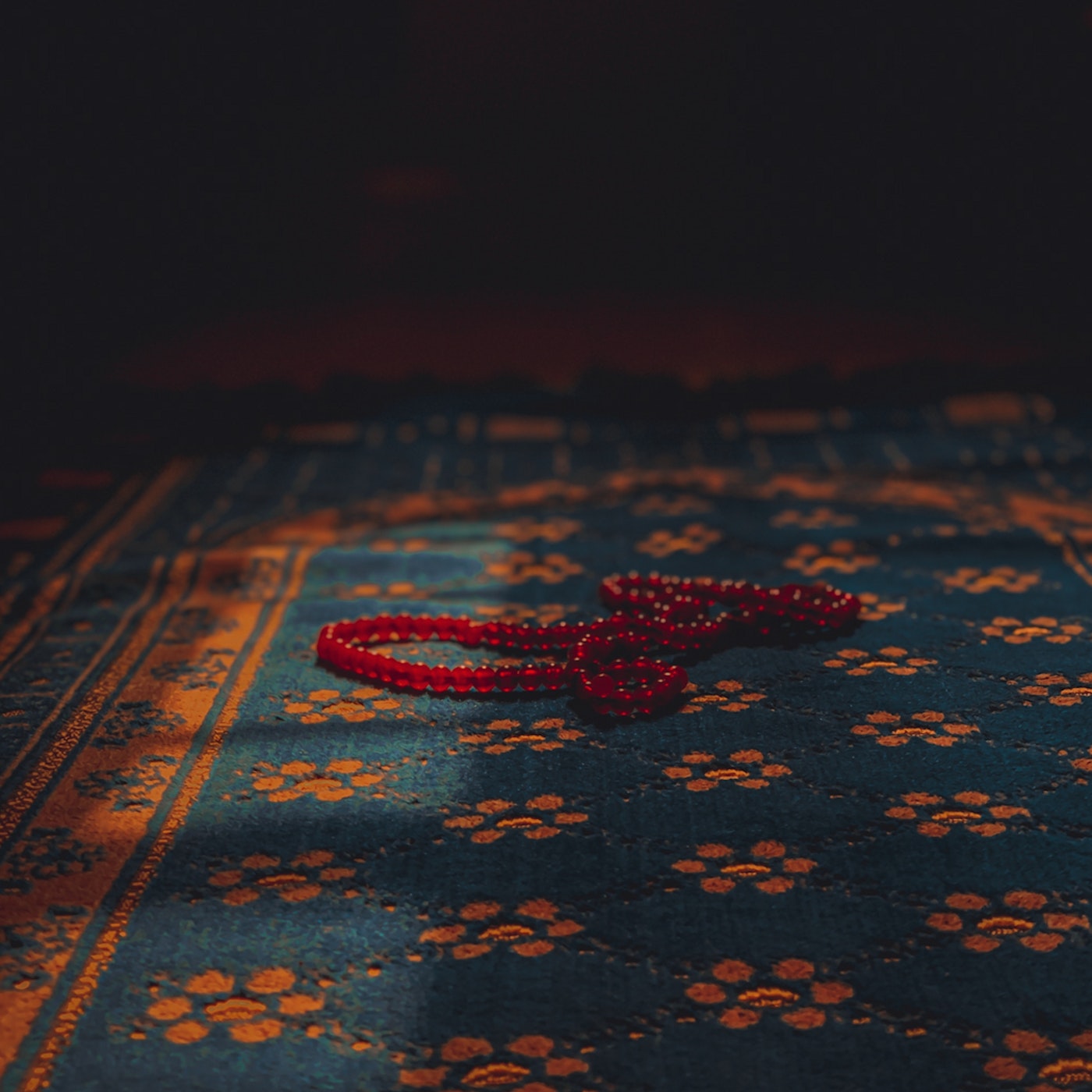 The Nejma Collective began forming in the summer of 2020 amidst the Black Lives Matter uprisings and in response to global conversations about what a safe world could look like beyond police violence and punishing systems of incarceration and prison. We were a group of Muslims in the UK who felt that there is an important conversation to be had in the UK about prisons, especially since Muslims are so disproportionately incarcerated here. Figures on a national level suggest around 15% of people in UK prisons are Muslim, and in some areas like in London the figure is more like 27%. The numbers are even higher when we look at those detained in Immigration Removal Centres – in some cases 50% of those being held in brutalising conditions are Muslim.

That being the case we wanted to understand two things: One, what can we do to help our Muslim siblings who are locked up. And two, what would an Islamic approach to justice help us to see about the injustice of prisons?

We believed and believe that prisons are not a just medium of responding to harm. They don’t offer victims of harm accountability or reparation, they tend to just punish perpetrators – and often without contextualising the harm they may have caused. For example, we were interested in hadiths like that of Umar (RA) who, during his Caliphate, suspended the punishment for theft on account of there being a famine.

These two motives underpinned our motives for the two years since 2020, so when we launched the Nejma Collective this spring (2022), we had two goals in mind:

Over the years, several organisations and individuals have done diligent work highlighting the specific harms that Muslims in prison face. These have become more and more heightened with the hyper-securitisation of Muslims both inside and outside prison. For example, Muslim prisoners are assumed to have a ‘radicalising’ impact on one another and thus are treated with heightened suspicion. This leads to measures like the formation of ‘extremist wings’ that segregate Muslims based on the idea that violence is a Muslim contagion. Incarcerated Muslims have also reported that Islam is weaponised against them – for example the charity, Maslaha, have recorded cases of people being told they cannot attend Jummah prayers as a punishment. These specific religious violations due to the racialisation of Muslims come on top of the well-known discrimination and brutality that Black and brown people face in prison. Indeed figures suggest 40% of Muslims in prison are Asian and 32% Black and research shows that guards are much more likely to restrain and segregate them as a result.

This climate of punishment and suspicion also means Muslims are less able to access prison welfare services despite facing additional mental strain because of such discrimination. And consequently many find comfort in Islam – but this itself is deemed a sign of them becoming ‘radicalised’. For instance Maslaha share the testimony of a Muslim man saying that in prison when ‘a bunch of Muslim lads’ pray together in once cell, ‘it sets off alarms in the prison staff’.

In addition to all this Muslim women experience specific nuances to their time in prison. They experience stigmatisation and hyper-visibility – some have discussed fearing to wear hijabs or drawing attention to themselves.

This additional marginalisation extends to after women have left prison too. Many face profound stigma and feelings of isolation. Indeed familial relations themselves can be severely impacted leaving people with no support network.

Our collective is relatively new, and we are aware that lots of work has already been done. However, what we bring that is unique to Muslims in prison is that we are invested in Islam being the primary lens through which we approach our siblings in prison, and our motive.

Our pilot project will not only send financial grants to those in prison from the money we have raised, it will also be a means for us to begin establishing personal relationships with Muslims in prison and thus afford them the opportunity to tell us what they need. People in prison do not have access to physical cash, they only have a prison account and buy things from the prison shop. If you are in prison, you cannot use credit cards or other forms of banking, so when people apply for a grant from us they will specify what they are asking for – toiletries, clothes, phone credit, batteries, specialist toiletries for Black women, or sanitary products. The grant they receive will be on the back of this and the entire service is inspired by similar work done to support women in prison, so it’s a model that works.

This service will also be our opportunity to build relations of mutual support with those in prison. We want our work to be guided by the needs of those inside, rather than assuming what work is most important. We are open to what that could mean for the future whether it’s facilitating pen-pal relationships, sending books or specific resources to people, or creating Islamic resource packs for those in prison and their families, as well as the wider community. We’re also aware that when people leave prison there’s often a vacuum they enter in terms of support so we’re keen to find ways in the future to sign-post people to the services that exist in our community once they leave prison.

We’d also love to establish relations with families of those incarcerated because, for example, we know that 95% of children have to leave their homes when their mother goes to prison.

In our launch event for the Nejma Collective we interviewed Imam Shakeel Begg about how Islamic approaches to justice take us beyond the simplicity of a criminal justice system intent only on punishment.

Our belief that Islam provides the most holistic answers to social questions is what drives us and we pray that it informs our ability to adapt the collectives projects to whatever we are guided to by those in prison. For now people can support our pilot project through our fundraiser and join our mailing list to follow our work. As we develop our projects there’ll be other opportunities for people to support and volunteer further inshaAllah.

A UK-based collective of Muslim volunteers working in solidarity with people in prison by sharing resources and mutual support, motivated by Islam. Support by donating. IG & Twitter: @nejmacollective