Make the Most of Dhul Qa’dah, the 11th Month of the Islamic Year 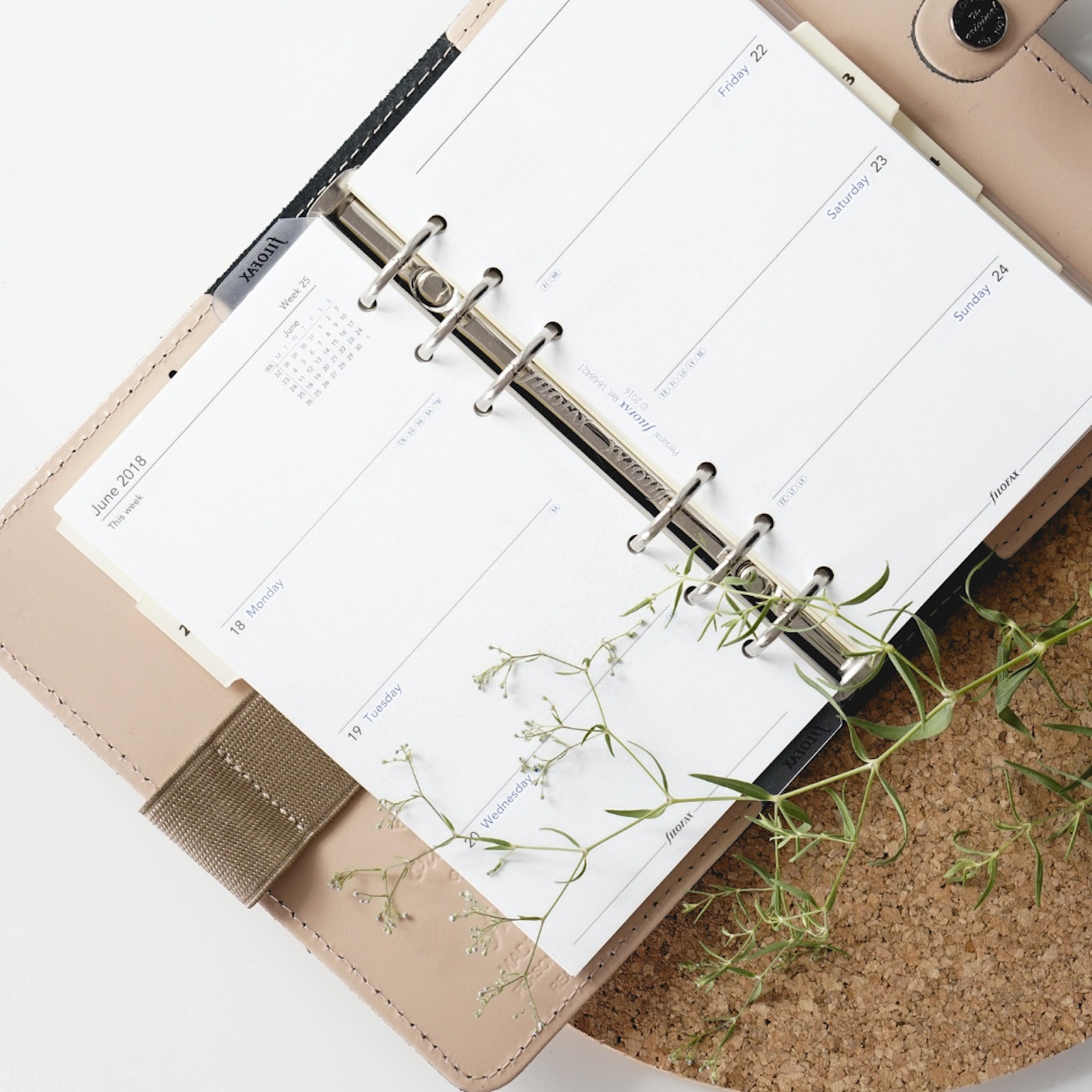 Dhul Qa’dah is the 11th month of the Islamic (lunar) calendar and one of the four sacred months mentioned in the Qur’an and hadith:

“Indeed, the number of months with Allāh is twelve [lunar] months in the register of Allāh [from] the day He created the heavens and the earth; of these, four are sacred. That is the correct religion [i.e., way], so do not wrong yourselves during them.” [Qur’an 9:36]

The Prophet ﷺ said, “Time has come back to its original state which it had when Allah created the Heavens and the Earth; the year is twelve months, four of which are sacred. Three of them are in succession: Dhul-Qa’dah, Dhul-Hijjah and Al-Muharram, and (the fourth being) Rajab Mudar (named after the tribe of Mudar as they used to respect this month) which stands between Jumad (ath-thani) and Sha’ban.” [Bukhari]

There are four notable events which took place in the month of Dhul Qa’dah during the time of the Prophet ﷺ:

Ibn Abbas (RA) said, ‘In all (twelve) months, Allah then chose four out of these months and made them sacred, emphasising their sanctity, making sinning in them greater, in addition to multiplying the rewards of righteous deeds during them’. [Tafseer Ibn Kathir]

How can you make the most of the increased rewards in this month: