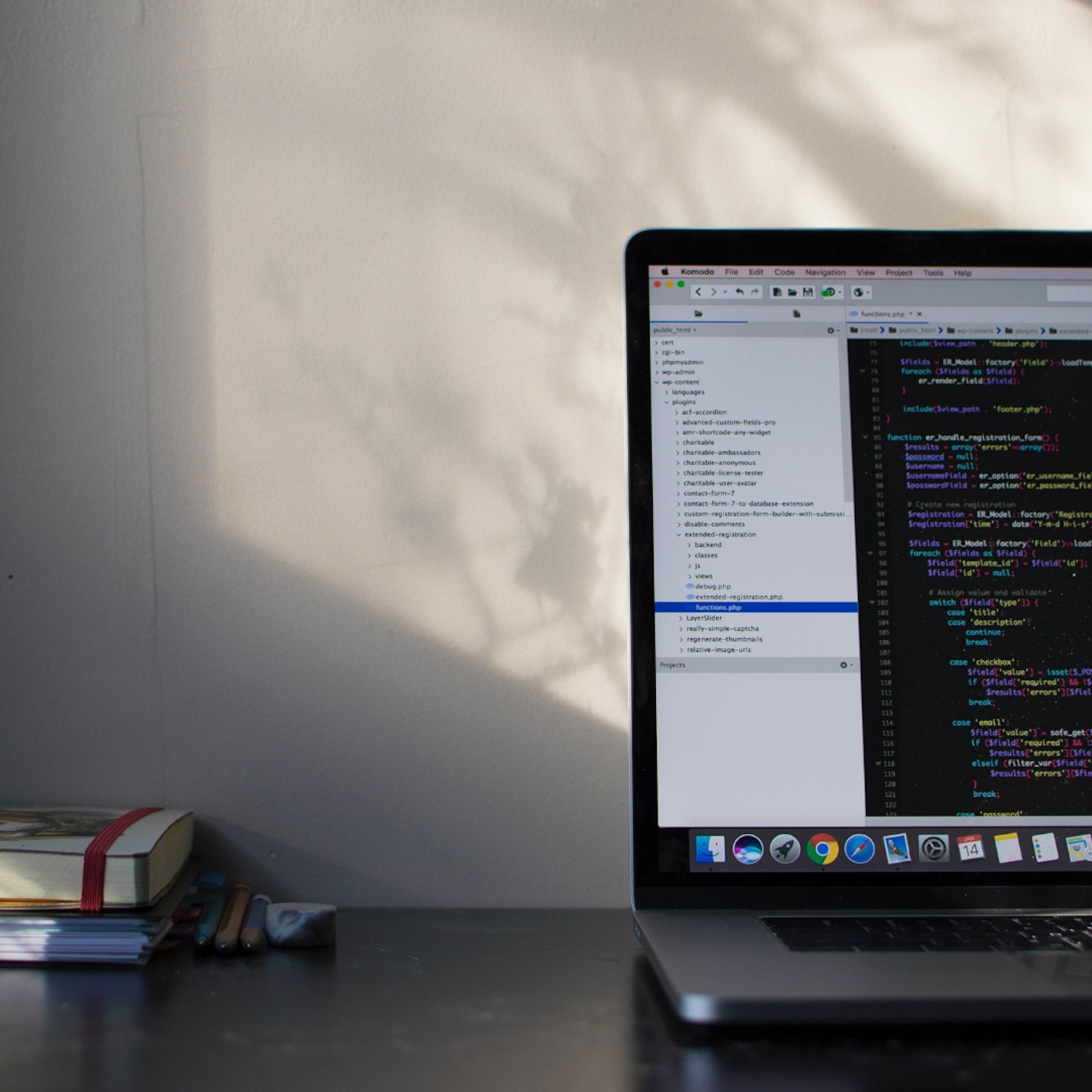 In June , I participated in a RightsCon panel titled “Big Tech’s Muzzle on Muslims” where panelists discussed tech’s role in the global War on Terror. From Google’s cozy relationship with the Pentagon to Palantir’s infamous data-mining for ICE, companies of all sizes have been instrumental to and profited from the War on Terror’s ongoing development. But regardless of who the explicit targets of these platforms, partnerships, and technologies are, their actions fall under anti-Black Islamophobic-driven surveillance.

Lately, I’ve been thinking about the hyper-focus on literal “watching” in surveillance conversations. My thoughts were first prompted by a March tweet from J. Khadijah Abdurahman about how the overdetermination of Michel Foucault’s panopticon in surveillance studies “makes tech’s re-inscription of racial regimes a question of sight”.

Introduced by English philosopher Jeremy Bentham, the panopticon is prison architecture allowing a watchman to observe without people knowing when, exactly, they’re being watched.

Foucault, however, argued that the panopticon as a disciplinary measure exists outside of prisons, too. But my thoughts on surveillance have also been influenced by my increased bitching about counter-extremism across platforms.

Contribute to Amaliah: We are accepting pitches and pieces, if you would like to contribute a written piece to Amaliah.com please email contribute@amaliah.com

As I prepared for yesterday’s panel, I reflected on one I did for Queer Crescent about surveillance and bodily autonomy within the context of Roe v. Wade — which made abortion access a federally protected right — and its impending overturn in the United States. During it, I was asked how anti-Blackness and Islamophobia function through the surveillance of bodies. I remarked that whether it is an actual human eye or a digital mimic, watching can certainly be part of surveillance. That has never been its entire formation, though, and as digital technologies grow states are given increased opportunities for methods of control beyond watching.

surveillance studies is overdetermined by the focauldian panopticon which makes tech’s reinscription of racial regimes a question of sight. The state is over seeing us, we are blind to how, hyper visibility, unseen, look at, see how, shadow, black box, opaque

In 2018, I reported on American Civil Liberties Union documents showing the Boston Police Department’s Regional Intelligence Center’s use of Geofeedia, a surveillance system, in 2014, 2015, and 2016. The BPD monitored hashtags like #BlackLivesMatter, #MuslimLivesMatter, some basic Arabic, and words associated with political action, such as protest.

I’m not denying that watching or its harms. But to nobody’s surprise, I’ve been thinking about the hyper-focus on watching within the specific context of counter-extremism. While preparing my RightsCon comments, I tweeted that (Big) tech’s role in Islamophobia (and surveillance) extends far beyond Muslims being explicitly watched but includes its collaboration with counter-extremism overall.

Following white supremacist attacks like the Buffalo shooting, there are increased demands to address disinformation on social media. As I tweeted: When tech companies address white supremacy online as a disinformation problem, they use counter-extremism frameworks that function through anti-Black Islamophobia.

One clear example of this came from Meta (Facebook) following the Christchurch massacre. In Sept. 2019, Meta announced its partnership with Moonshot CVE (now Moonshot) to combat “hate and extremism”. With Moonshot’s “data-driven approach to disrupting violent extremism”, Meta wrote that it will be able to “connect people with information and services to help them leave hate and extremism behind.”

If you look up Moonshot today, the company describes itself as a “tech-driven solutions provider harnessing the power of the internet for good.” Through its focus on ending “online harms” (a worryingly ambiguous category), Moonshot claims that it “protects vulnerable audiences online.”

However, Facebook’s partnership with Moonshot in response to an Islamophobic massacre provided legitimacy to counter-extremism logics built on the ongoing surveillance and traumatization of Muslim communities. As I previously reported, part of Moonshot’s data-driven approach included its development of Digital Shepherds, a program “automat[ing] the process of identifying individuals at risk of radicalization”, in partnership with the United Kingdom’s Home Office.

This is the same Home Office claiming that the UK’s counter-extremism program, Prevent, has been “instrumental in turning people’s lives around… and keeping our communities safe”. But in March, I covered the People’s Review of Prevent which honed in on Prevent’s facilitation of Muslim children’s abuse by bringing them “under an extraordinarily extensive net of surveillance.”

How Prevent Is Putting Muslim Children in Danger

Layla Aitlhadj, the report’s co-author and director of the UK’s Prevent Watch told NAZAR, that young children “are fearful, mistrustful, and even traumatized by what they have been through.” In addition, Prevent Watch has recorded incidents of “bed-wetting, the development of OCD, and also greater than average mistrust of authority.”

Anti-Blackness, Islamophobia, and all of their intersections, undergird digital technologies — including the internet. Our communities do not have to be explicit targets of an individual program or technology for those harms to manifest. So even when tech companies claim to take action or exist for the benefit of oppressed communities, including Muslims, most propagate anti-Black Islamophobia’s violence like a mushroom expelling its spores.

Vanessa Taylor is a writer focusing on Black Muslim womanhood and technology. She is specifically interested in surveillance, Afrofuturism, and the revolutionary potential of fiction. She is the curator of NAZAR, an independent journalism project on surveillance, and the founding Editor-in-Chief of The Drinking Gourd, a Black Muslim literary magazine.