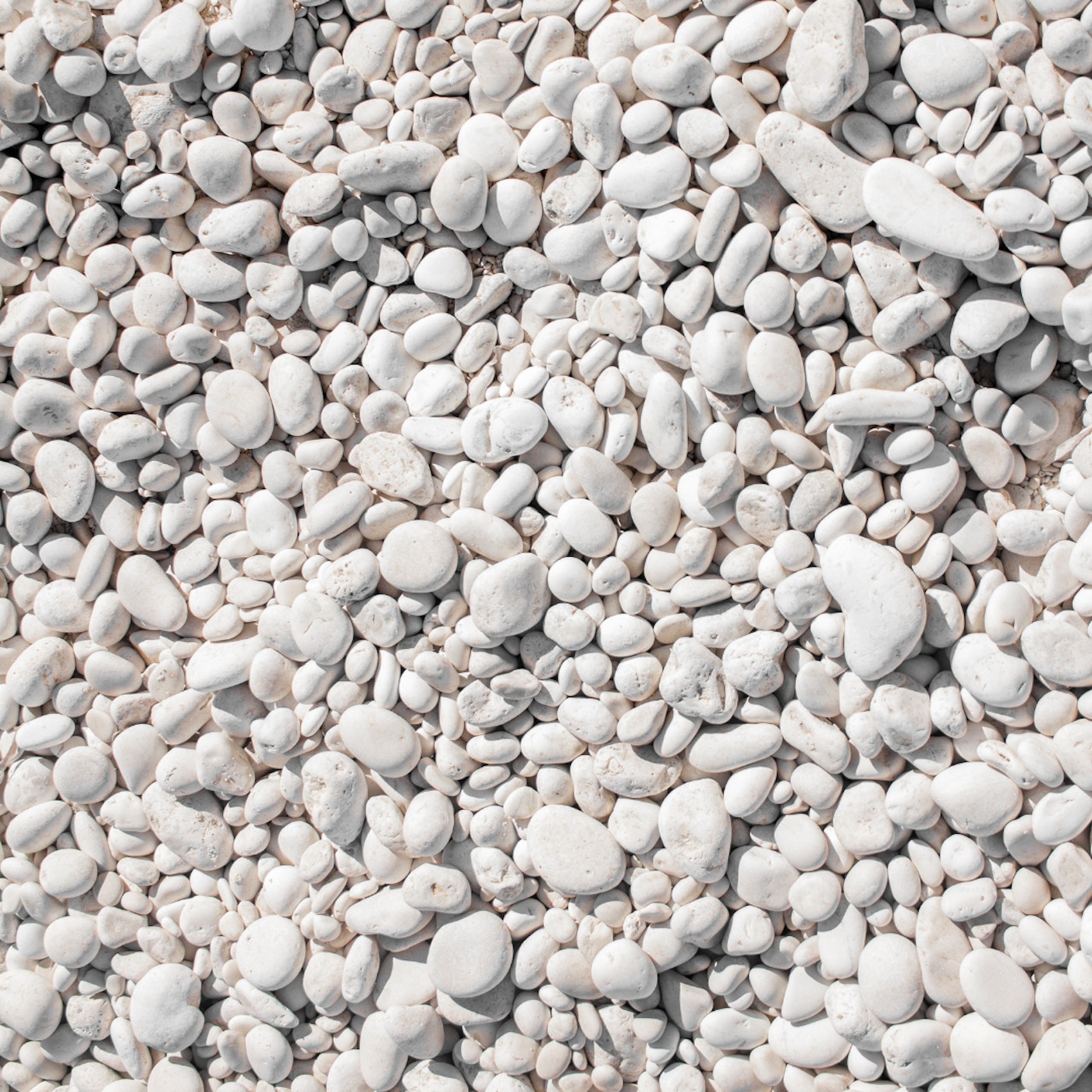 The Larabanga Mosque is located in a village known as Larabanga, in West Gonja district, in the north west of the Northern region of Ghana.The mosque has been built in the Sudano-Sahelian architectural style, said to have been dated from 1421. It is the oldest documented mosque in the country, and one of the oldest in West Africa.⁠

According to a local legend, it was built by a man named Ayuba, an Islamic trader who dreamt that he had been instructed to build the mosque. As the legend goes, when he woke up – the foundations of the mosque had already been built. Ayuba’s remains are said to have been buried under a Baobab tree next to the mosque.⁠
⁠
The mosque has been built from West African adobe, wattle and daub, with two pyramidal towers, one of which is used as the mihrab and faces towards Makkah. Alongside the bigger towers are smaller pointed structures, fitted and strengthened with timber elements. The total area of the mosque makes up 8 by 8 metres. It also houses an old Quran, believed to be as old as the mosque.⁠
⁠
Due to winds and severe rainfall, over the years the mosque has needed much restoration work. With the help of the local community, and the world monuments fund, renovation work took place reviving the knowledge of the craft of adobe maintenance. With this revived artisanship, it is now maintained by the local community.⁠